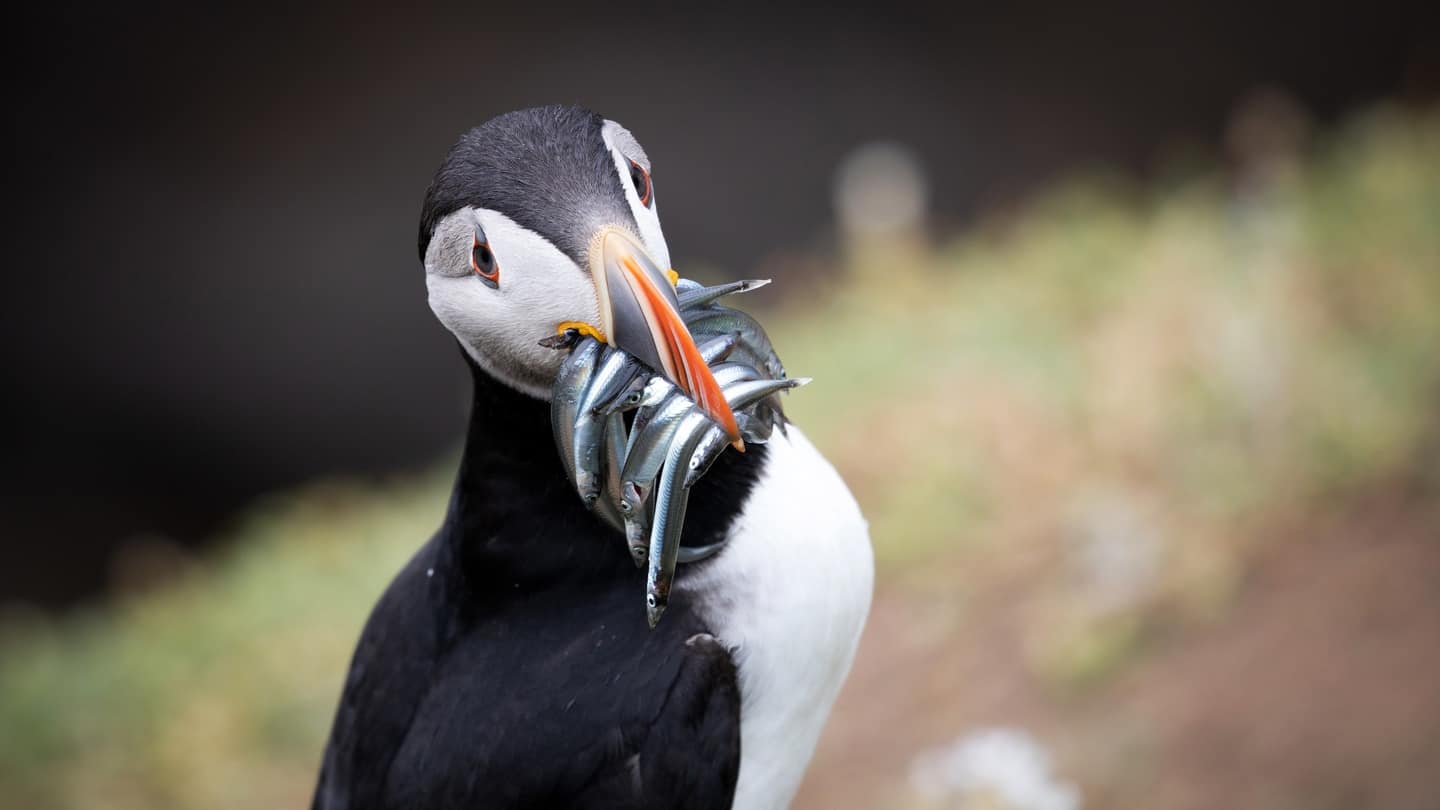 Irish birds are more endangered than ever before, with more than a quarter, or 54 species, now on the red list, according to a new report from BirdWatch Ireland.

Two well-known seabirds added to the red list are the puffin and kittiwake and there are fears they may become extinct in the next 100 years, with climate change and overfishing among the factors.

According to the survey, there has been a 46 per cent increase in the number of Irish birds on the endangered list in less than a decade, meaning there is a high conservation concern associated with these birds.

BirdWatch Ireland and the Royal Society for the Protection of Birds in Northern Ireland, which conducted the review published in its annual scientific journal today, are calling for more conservation projects and climate change targets to be met, in order to save the bird population.

This review shows 23 new species have moved onto the red list and only six species have left since the previous review in 2013. Another seabird, the razorbill, is also a new addition to the endangered list, as are wading birds knot and snipe; and the kestrel, a bird of prey.

The kestrel, previously very common in the Irish countryside and easily recognised due to its characteristic hovering flight, is in decline because changes in land use and farming practices have affected their prey. Illegal shooting and poisoning, as well as secondary poisoning, have also caused the kestrel population to decline.

These newly endangered birds join the curlew, ring ouzel and corncrake, whose populations have been in decline for many years. These three birds are now at risk of extinction in Ireland.

When grouped by habitat preferences, wading birds appear to be suffering greatly. There are only 150 pairs of breeding curlews left in Ireland, despite concerted conservation efforts. Lapwing and snipe, once widespread, have also suffered great declines, the report finds.

An additional 79 species (37 per cent of Irish bird species overall) are now “amber-listed”, meaning there is some concern about their populations.

“Sadly the results of this review only go to further show how great the biodiversity crisis is,” said co-author of the paper, Lesley Lewis of BirdWatch Ireland.

This article was first published by The Irish Times on 15 April 2021. Lead Image: A puffin eating sand eels: The bird may become extinct in the next 100 years due to climate change and overfishing. Photograph: John Holden.