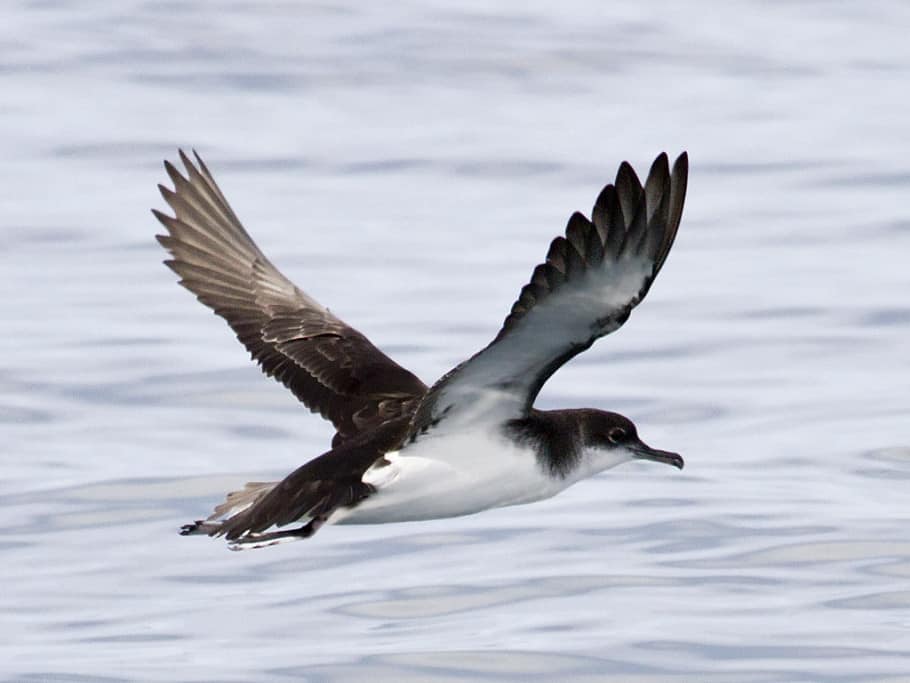 A project aimed at protecting internationally important seabird populations on two of the Isles of Scilly by killing more than 3,000 brown rats, is under way.

The islands, which are located off Cornwall, are home to breeding populations of 14 seabird species and approximately 20,000 birds.

Eradication experts from New Zealand and the UK have been contracted to carry out the work.

“Among many challenges our seabirds face, the greatest threat on land is predation of eggs and chicks by brown rats,” said Jaclyn Pearson from the Isles of Scilly Seabird Recovery Project. “The brown rats were accidently introduced to islands from shipwrecks in the 18th Century,” she added.

The project is part of a 25-year programme to protect “internationally important” seabird numbers, including those of Manx shearwaters and storm petrels, and is costing more than £755,000.

The rodents will be poisoned on St Agnes and Gugh by Wildlife Management International Limited (WMIL).

The company has helped eradicate rats from Ramsey Island off Wales, Lundy Island off Devon and the Isle of Canna in the Scottish Hebrides.

Elizabeth Bell, from WMIL said: “A period of intensive baiting will start from the 8 November and most of the rats will be dead by the end of November. We’ll then target the surviving rats.”

A long-term monitoring programme will start at the beginning of 2014 to check the rodents have been eradicated from the islands.

Ms Bell said all the bait stations were enclosed, tied down and were designed not to kill any other species, such as rabbits.

Ms Pearson said: “The project is 25 years in length, although the project team will disband after five years, for the remaining 20 years the community will continue to protect their seabird heritage, by keeping the islands ‘rat-free’.

“This includes correct waste management, ensuring bio-security on boats and freight to the islands, and of course, educating all visitors to the islands to be vigilant and ‘rat on a rat'”.

“This is the largest community-based island restoration project attempted in the world to date, with 85 residents living here year round.” She added that similar populated islands around the world hoped to learn from the project and carry out similar work to “safeguard their seabirds”.

A feasibility study estimated the population of brown rats on the Isles of Scilly was about 34,500, with 3,100 occurring on St Agnes and Gugh. Johnny Birks, chair of the Mammal Society, said: “Brown rats are not native to Britain… it’s our own fault they are so widespread and that makes it right for us to repair the damage we’ve caused.”

He added that the eradication could benefit the Scilly shrew and other species found on the islands, but it was key that the rats did not reinvade. Ms Pearson added she was “certain” rats on neighbouring islands would not swim to St Agnes and Gugh.

“The shortest distance over water from St Agnes and Gugh to an island which has rats, is between Gugh and the Garrison on St Mary’s. “This distance of about one mile (1.6km) is just under the maximum distance a rat can swim in favourable conditions, but the deep channel, strong current and cold sea temperature all year round will make it highly unlikely that a rat can swim back.”

Tony Whitehead, from the RSPB, said: “Eight out of ten islands around the world now have rats, including remote places such as Tristan da Cunha in the South Atlantic and Henderson Island in the South Pacific.

“The predators are known to have impacted on the populations of 75 species of seabird, from albatross to shearwaters to small petrels. “In response, there is a worldwide effort to rid islands of these voracious creatures,” he added.

In January, Richard Bellamy, head of the Heritage Lottery Fund (HLF) South West, said we have a “collective responsibility for the native wildlife on the Isles of Scilly”.

HLF has awarded the project £269,100, alongside £460,255 from the EU Life fund , with further contributions from Isles of Scilly Area of Outstanding Beauty Sustainable Development Fund and Natural England

This article was written by Chris Ellis for BBC News Online