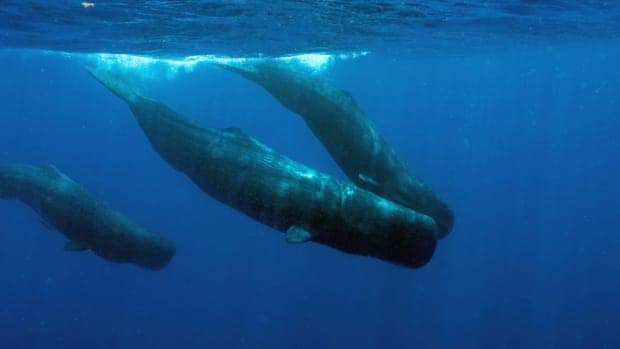 A mother sperm whale and her baby have been found dead after getting tangled in a fishing net, environmentalist group Marevivo has reported.

Discovered in the Tyrrhenian Sea off the western coast of Italy, the Italian Coast Guard responded to a sighting of the mother whale, who measured around six meters, who is said to have died while trying to save her baby.

‘What happened is our fault’

According to AP News, Marevivo President, Rosalba Giugni, said: “The death of these two giants of the sea is a loss for our natural heritage, but knowing that what happened is our fault makes it even more tragic.

“Changing our behavior is not enough. We need to change our beliefs in order to understand and to actually feel that when we harm the environment, we do it to ourselves.”

This is not the first incident in which marine animals have been killed due to plastic pollution. Early this year, a washed-up whale found in the Philippines had a staggering 40kg of plastic bags in his stomach, according to biologists who carried out the autopsy.

“The final cause of death is in for the death of the juvenile male curvier beaked whale we recovered on March 16,” said a statement on the D’Bone Collector Museum’s Facebook page.

“40 kilos of plastic bags. Including 16 rice sacks. Four banana plantation-style bags and multiple shopping bags. A full list of the plastic items will follow in the next few days.

“This whale had the most plastic we have ever seen in a whale. It’s disgusting. Action must be taken by the government against those who continue to treat the waterways and ocean as dumpsters.”

This article was first published by Plantbasednews.org on 20 July 2019.