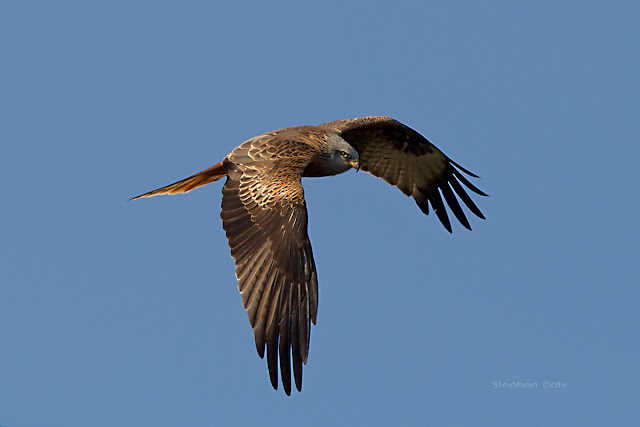 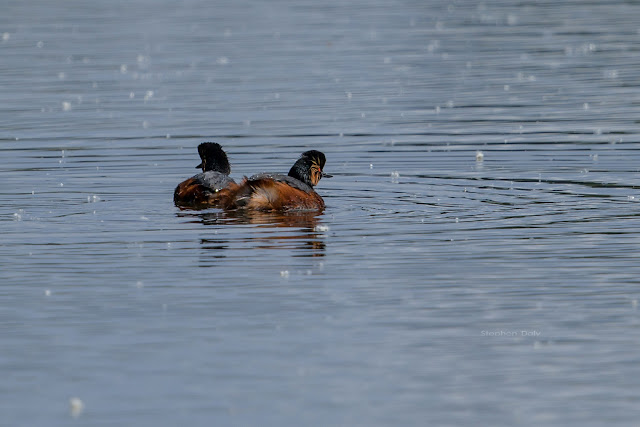 What type is it?