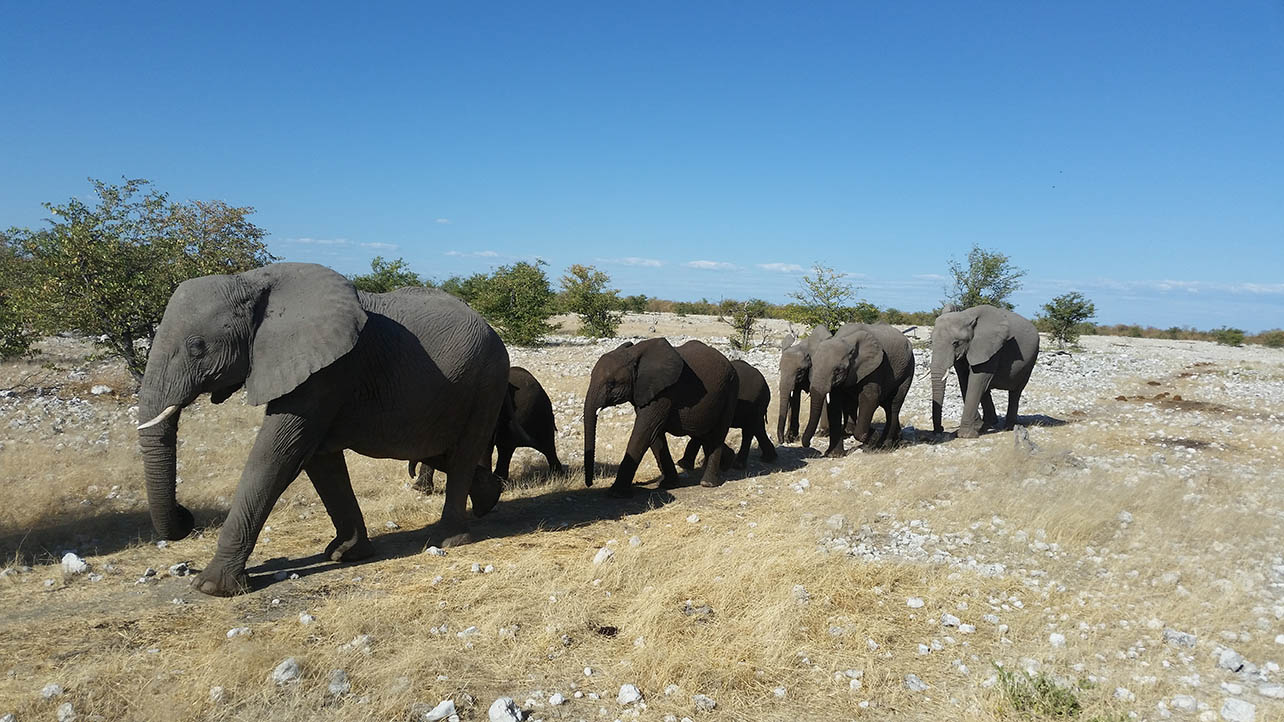 Despite a petition of over 100,000 signatures condemning the sale, Namibia’s Ministry of Environment, Forestry, and Tourism (MEFT) plans to finalize a controversial auction of 170 of its wild elephants on Friday, January 29. The auction has been met with sharp criticism by some conservationists who have questioned the population data and claims of human-elephant conflict that are being used to justify the sale.

MEFT has argued that the auction is necessitated by a tripling in the country’s elephant population from about 7,500 in 1995 to about 24,000 individuals today, which the ministry asserts is damaging ecosystems, increasing the incidence of conflict between pachyderms and farmers, and heightening the risk of poaching.

Some conservationists however dispute that data, arguing those estimates show that of the total population, between 17,265 and 20,000 of Namibia’s elephants are considered transboundary, meaning they engage in migration to and from Namibia, Angola, Botswana, and Zambia.

If accurate, between 73 and 84 percent of the elephants are internationally migratory, leaving a resident Namibian population estimate of only around 5,688.

Of that resident population, the 170 elephants set to be auctioned off constitute around three percent.

Furthermore, opponents of the auction note that Namibia’s total elephant population is dwarfed by neighboring Botswana’s roughly 130,000. Namibia’s land area is 40% larger than Botswana, meaning its elephant density is at best about one-eighth that of its neighbor.

Mark Hiley, operations director of National Park Rescue, a Zimbabwe-based conservation group, has been a vocal critic of the Namibian government’s data and motives.

“Falsifying elephant population statistics and exaggerating human-wildlife conflict can be used by governments to generate revenue from inflated hunting quotas, justify sales to zoos or hunting farms, and initiate ivory-generating culls,” Hiley said. “Corruption is now as big a threat to elephants as poaching.”

“Selling elephants will not prevent human-elephant conflict,” Neil Greenwood, Regional Director for Southern Africa, said in a statement. “The most effective way to mitigate the problem of conflict is by working with communities to ensure habitats are managed properly and solutions found to ensure wildlife and the people who live alongside them are protected. This has been proven time and again throughout southern Africa.”

National Park Rescue‘s Hiley says researchers had proposed initiatives designed to successfully mitigate human-elephant conflict, including installing elephant water points away from villages and other human settlements, setting up electrified fencing, and supporting and increasing elephant migratory corridors. The Namibian government, however, contends such proposals have not been brought to their attention.

The buyer is also required to capture the “entire herd per lot size and not leave infants/juveniles behind in order not to disturb the social group,” according to the advertised tender. The buyer needs to foot the bill for all costs associated with capturing and transporting the elephants.

The close of the auction comes at a time when elephants across Africa face a number of challenges, including ivory poaching, shrinking habitat and migration routes due to increased farming and fencing, burgeoning human population, and the loss of tourism revenue resulting from the COVID-19 pandemic.

An estimated 15,000 elephants are killed across Africa for their ivory each year. A 2016 study estimated the savanna elephant population in 18 African countries at 350,000 in 2014.