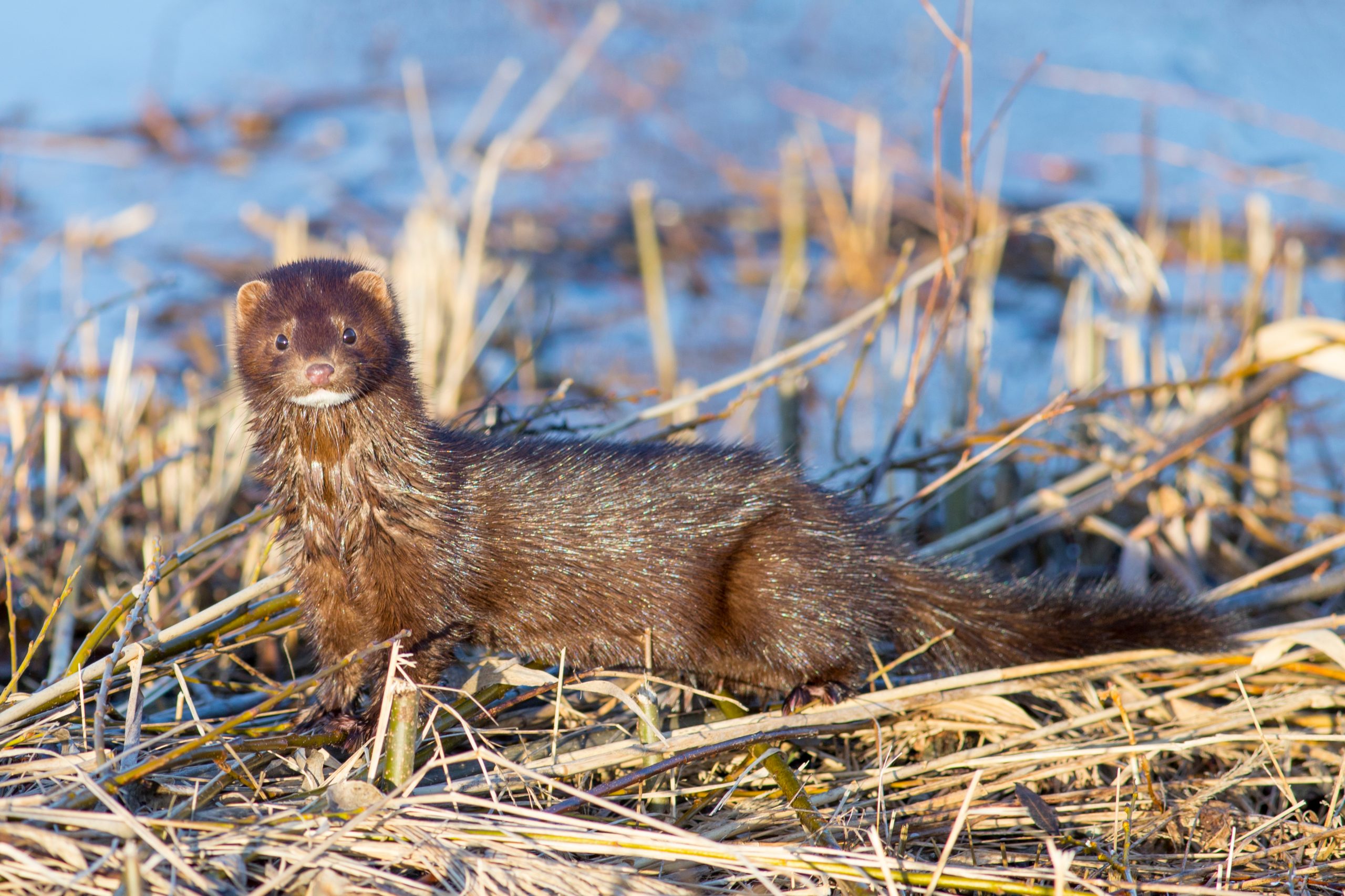 Upsetting news from the Daily Mail has found that mink on a fur farm in Lithuania are attacking and eating each other in their terrible conditions. The animals were filmed by an animal rights group.

The video shows the mink jumping up and down in their tiny cages and leaping in distress. One part of the video shows an animal has been ripped in half.

Open Cages CEO Connor Jackson told the Daily Mail, “Appalling conditions like these are surprisingly common across the fur industry. But there is no excuse for this level of animal abuse.

We’re calling on Secretary of State for Environment Theresa Villiers to commit to tackling this issue as the Labour Party has done; use Brexit as an opportunity to ban the sale of fur in the UK. ‘(Do it) before yet more animals lose their lives to this outdated industry.”

The UK banned fur farms in 2000, but still allows the import of fur products. FurLithuania, a group representing fur farms, said the video contained “unacceptable scenes,” and said, “The Lithuanian Attorney General’s Office has already started investigations after our legal statement about the origins of the similar video footage distributed by the Empty Cages NGO in 2018.

If the death of a mink happens in the farm it is registered in the special journal and the bodies must be placed safely in a refrigerator and later transported to the utilisation company.

No one throws dead animals around the farm.”

You can sign this petition to ban fur in the United Kingdom!

“Nobody made a greater mistake than he who did nothing because he could only do a little.”~ Edmund Burke

This animals are not extinct because of the fur trade otherwise they will exist no more.

Unbelievably stupid comment. First, mink are naturally wild animals, of COURSE they would exist. And even if your ridiculous comment were true (which it’s not), better an animal should be extinct than bred and raised just to be tortured and killed so some piece of shit moron like YOU can wear their skins.
Everyone, take a look at this creep’s FB profile and notice the disgusting fur he wears.
Karma, buster. Named Coronavirus. Has your name on it.

Why don’t you make a fur coat out of your dogs, you heartless prick? How would you feel if your huskies were treated like those mink? Or had to chew off their paw from being caught in a trap? Do you really think there’s any difference in what animals feel?
VEGAN FUR, VEGAN LEATHER, ONLY.

A good idea would be to skin worthless human shit like yourself. Too many humans on this planet anyway. You are an idiot!!