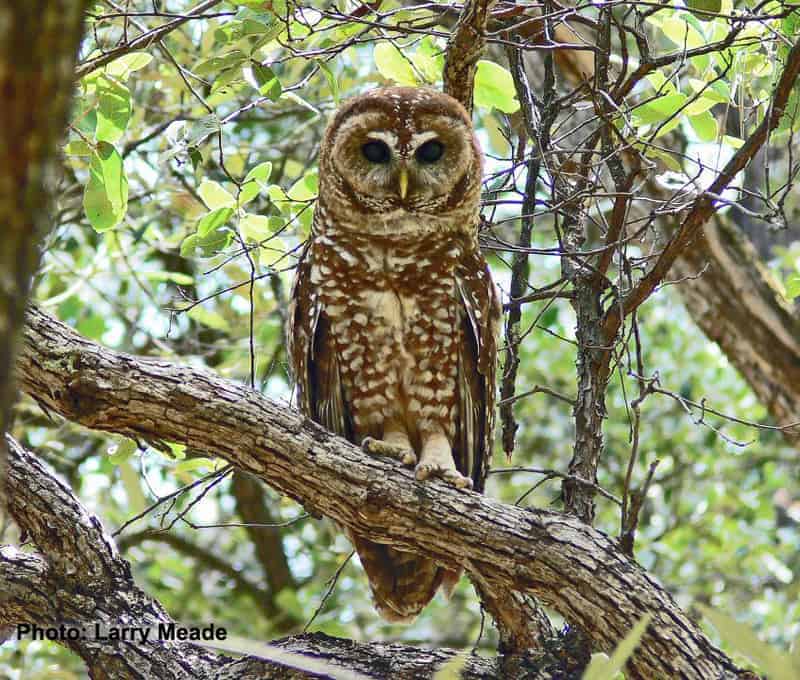 “The Northwest Forest Plan protects old-growth forests and allows for the growth of mature forests into quality wildlife habitat; it should not be abandoned in favor of an untested aggressive logging regime,” said Steve Holmer, senior policy for American Bird Conservancy. “Recent studies show there has been no increase in high-severity fires in the region, which raises concern that this proposal is responding to unfounded fears rather than to the needs of endangered wildlife.”