(CALIFORNIA) – More than one hundred California stores and online retailers – including Nike, Dick’s Sporting Goods, Puma, and Amazon-owned Zappos – are illegally selling athletic shoes made of kangaroo skin, according to an exhaustive, months-long investigation.

This was released today by the Center for a Humane Economy, a national non-profit organization that promotes animal welfare in the business sector.

This is the largest land-based commercial slaughter in the world, precisely the kind of activity that state lawmakers worked to stop.

The California law has been in effect since 2016, but the Center’s investigation reveals that the California Department of Fish and Wildlife and other law enforcement agencies have made no discernible effort to stop the sale of tens of thousands of finished products made from kangaroos.

“Australia’s catastrophic wildfires that raged six months ago killed a billion animals in Australia, including uncounted kangaroos,” said Wayne Pacelle, president of the Center for a Humane Economy.

“Despite this crisis, commercial shooters are still massacring kangaroos, and their skins are still being sold in California despite a law that makes it a crime to trade in their parts.”

Other retailers among those the Center documented offering illegal sales are found in every major California market and include Niky’s, Soccer Wearhouse, Soccerkraze, Xtreme Soccer, eBay, New Balance and more.

Here are key finding of the investigation:

“We don’t treat sports as a cordoned-off enterprise set apart from the rest of world and its swirl of social concerns,” said Dotsie Bausch, an Olympic cycling silver medalist (2012) speaking on behalf of herself, soccer gold medalist Heather Mitts, track-and-field gold medalist David Verburg, and two other elite athletes.

“That means we care about the things we wear, the supply chain that allows them to be fabricated, and the precious world that we all inhabit with animals.” Their letter to Nike is available here. 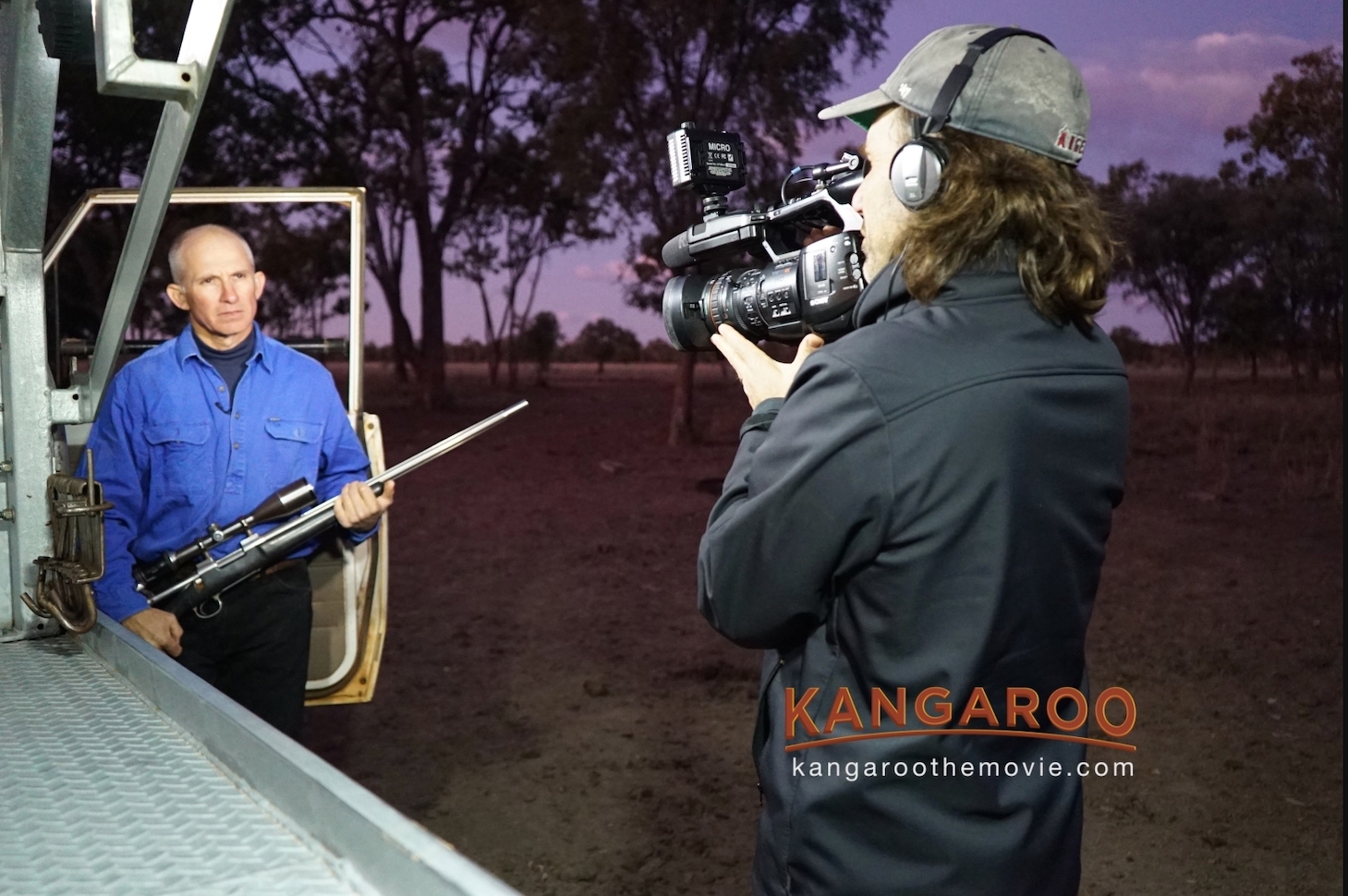 “I’ve ordered pairs of Tiempo Legend 8 Elite to see if Nike was following the law. Except for a brief period this spring, the shoes I ordered through Nike.com appeared promptly and illegally on my doorstep,” noted the long-time prosecutor. 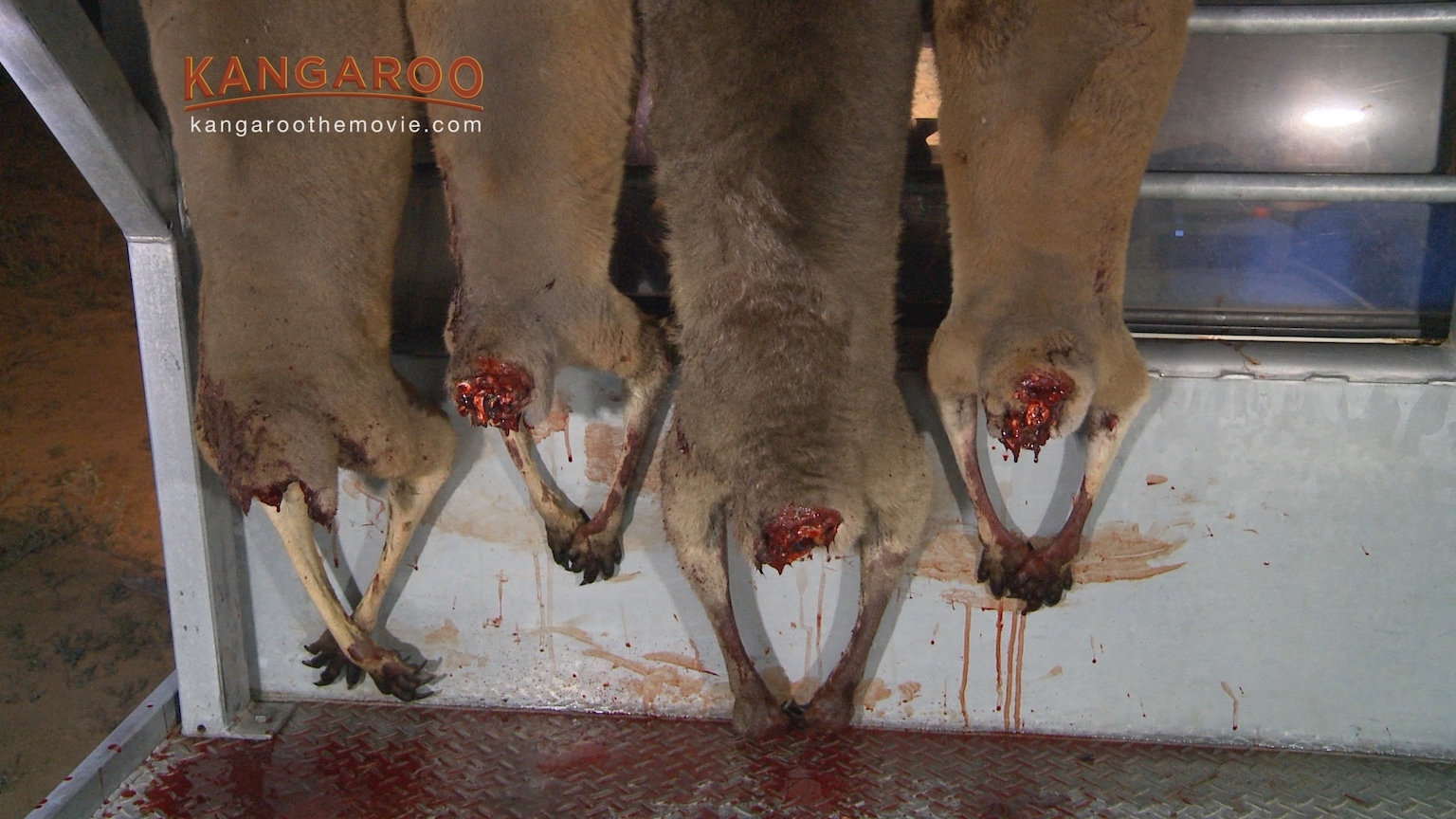 Other Center investigators ordered numerous illegal shoes from several manufacturers. “I’d expect more controls, and more serious-minded compliance from one of the biggest corporations in the world and one that touts its commitment to sustainability and ethics.”

Ferber noted that the law provides a penalty of up to $5,000 fine and six months in jail for each act.

“Scores of kangaroos and their baby joeys rescued this year from Australia’s wildfires are now being released back into their native habitat only to risk being shot and killed for soccer shoes,” said Cienwen Hickey, Australian wildlife advocate for the Center for a Humane Economy.

“This is the world’s quietest massacre of wildlife, and I am deeply distressed that Nike and other major companies are defying the law and contributing to this bloodletting and butchery in the Outback.”

“We’re not making hats from herons and egrets, we don’t decorate our living rooms with ivory trinkets, and we shouldn’t wear athletic shoes made from the skins of kangaroos,” said Pacelle.

“There’s just no need for it. Every one of these companies already sells soccer cleats made from fabrics not stripped from the backs of wildlife.”

The Center is collaborating with Animal Wellness Action, SPCA International, and a raft of other groups on a global campaign to urge every major athletic shoe company to rid its supply chain of kangaroo parts.

This article was kindly provided for publication on 24 July 2020 by The Center for a Humane Economy, a nonprofit organization that urges corporations to embrace animal welfare principles in their operations, supply chains, and R&D practices.