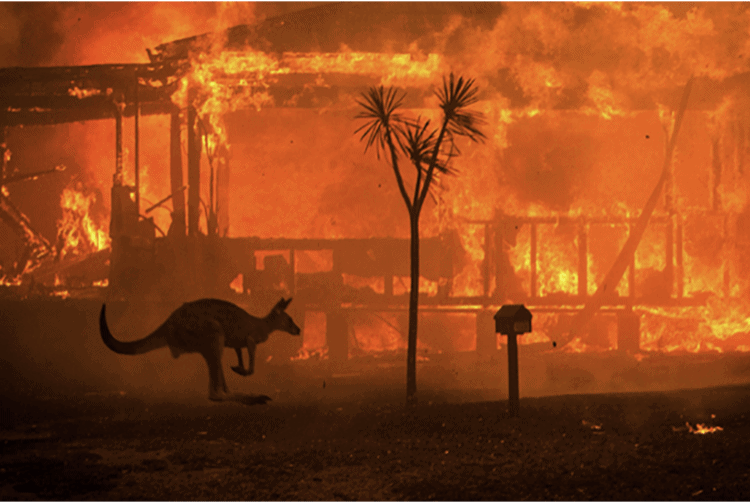 Nike has recently taken the first step toward compliance with the law by halting sales of kangaroo skin cleats from Nike.com to California  residents. It’s a start, what Nike is just doing.

After the Center for a Humane Economy alerted Nike on several occasions since January that it was violating a California ban on selling kangaroo products, the shoe giant has now started blocking its online sales of kangaroo skin soccer shoes to California residents.

Congratulations, Nike, on deciding to follow the law. With its demand for kangaroo skin, Nike is a significant driver of the more than two million wild kangaroos and joeys shot every year in Australia. We aim to persuade Nike and nine other soccer shoe brands to stop using kangaroo – period.

Halting Nike’s direct online sales into California, the largest soccer market in the US, moves the ball a little closer to the goal. California penal code section 653o states “It is unlawful to import into this state for commercial purposes, to possess with intent to sell, or to sell within the state the dead body, or any part or product thereof….” from 21 different exotic or protected species including kangaroos.

Nike has known about this law for a long time. The Center for a Humane Economy asked Nike in a January 16, 2020 letter to stop selling illegally into California, saying “manufacturers and retailers selling kangaroo cleats in California – the largest soccer market in the United States – can expect pushback and penalties.”

On May 18th, this Kangaroos Are Not Shoes website launched, handing Nike a red card for unsporting behavior toward kangaroos. Now, after three attempted purchases were blocked in the last week of May, we find that Nike is complying with the law, joining competitors adidas,
Mizuno and New Balance.

This leaves Diadora, Lotto, Pantofolo d’oro, Puma and Umbro still breaking the law with direct sales into California from their official websites.

Diadora deserves an asterisk: it has renounced the use of kangaroo skin and says it will stop all such manufacturing and sales by the end of 2020.

The person who helped chronicle Nike’s illegal sales into California is no ordinary citizen. Our volunteer, Bob Ferber, was the first fulltime animal abuse prosecutor in the country and created the Animal Protection Unit until before retiring from the Los Angeles District Attorney’s office.

“While I welcome all law-abiding corporate citizens, Nike’s decision to bring its website into compliance doesn’t remedy the fact it has been breaking the law for years with every pair of kangaroo cleats sold into our state,” Ferber said.

The Nike website now clearly states it is illegal to sell kangaroo soccer cleats to Californians and blocks shoppers who attempt to proceed.

We will happily award the match to Nike when it promises to stop using kangaroo in it its products by the end of the year, joining its Italian competitor. We’ll adora ya, be like Diadora.

This article was kindly provided for publication by The Center for a Humane Economy. Check out the website Kangaroos Are Not Shoes for more information.

Pathetic. What the idiots dont see is these Kangaroos will be be culled by farmers and dumped in a hole in the ground if they cannot be sold.. What a waste. Besides many say the meat is nice to eat.

I am glad I NEVER buy ANY Nike products. Thats disgusting that they have shoes made out of Kangaroos. I dont even buy things made from leather.