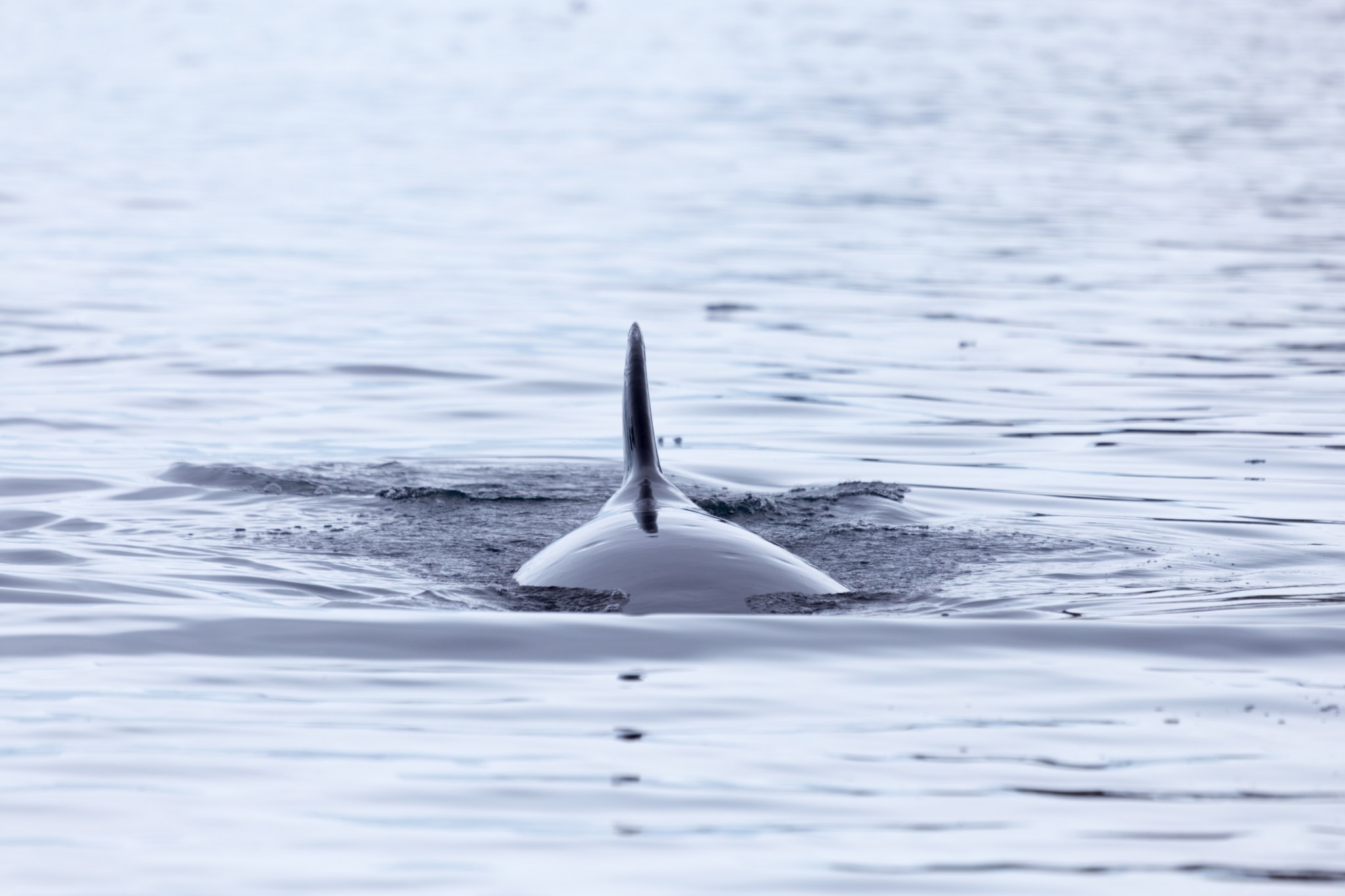 According to the Animal Welfare Institute (AWI), Norway has issued a kill quota for over 1,200 whales for the 2021 whaling season. This issuance is despite a global moratorium on whaling.

During Norway’s 2020 season, over 500 whales were killed. The government also relaxed several whaling regulations so additional vessels could join the hunt. Whalers also do not have to meet rifle requirements to go hunting, a harmful practice that hurts the whales.

“Allowing whalers to skip these necessary tests is unacceptable, and could have serious repercussions for animal welfare,” Kate O’Connell, AWI’s marine animal consultant, said in a statement. “Each year, dozens of whales who are shot by grenade-tipped harpoons do not die instantly; they must be shot by rifles to end their suffering.”

Norway officially objected to the International Whaling Commission’s moratorium on commercial whaling in 1982 and has killed over 14,000 minke whales since then.

In Norway, the hunting of minke whales is mostly for consumption. The demand for whale meat has declined, but they continue to hunt on a large scale. Fewer than 5% of Norwegians (mostly elderly people) still eat whale meat regularly. The way the whales are slaughtered is also gruesome, as if it weren’t bad enough that they were being killed. Seamen often butcher “prime” cuts of meat from the whale’s body and toss the rest of the carcass overboard as if it were trash.