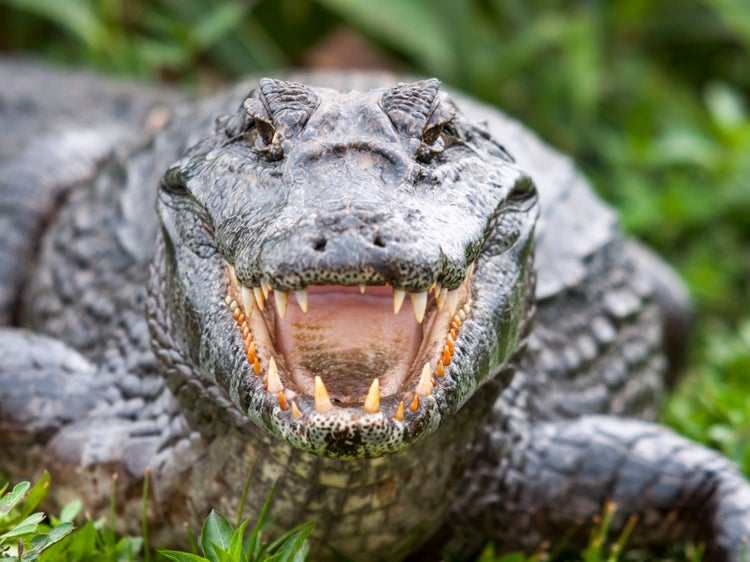 Britain’s pet shops are legally selling tens of thousands of wild animals including crocodiles, monkeys and venomous snakes and lizards as “exotic” pets, researchers have found.

Most species involved are endangered species, potentially dangerous to humans or highly susceptible to serious welfare problems in captivity, an animal welfare charity said. All were “unsuitable as pets”.

World Animal Protection (WAP) said licences indicated that the maximum numbers of exotic pets permitted for sale in the UK at any one time included at least 64,810 reptiles, 54,634 amphibians, 23,507 birds and 6,479 mammals. The charity said some councils failed to provide licensing information, so the numbers under-represent the true scale of wild animals for sale at pet shops

Just days ago, the government announced it planned to ban keeping primates as pets in England to prevent thousands of animals “suffering and living in misery” in people’s homes.

Owners have to have a licence to keep wild animals considered dangerous or exotic such as primates and wild cats, but most, including reptiles, can be kept without one.

Dangerous wild animals permitted for sale included pit vipers, capable of inflicting fatal bites, and crocodilian species such as caimans. Even dwarf species grow up to 2m long and pose a serious risk of injury due to aggressive behaviour, the researchers said.

They are at a high risk of neglect because they are difficult to handle and have specific environmental needs, according to WAP.

Peter Kemple Hardy, of the charity, said: “The scope and scale of wildlife for sale to the British public on our high streets is truly shocking. Wild animals have complex environmental, social and behavioural needs which cannot easily be met by pet owners.

“These animals do not belong in our homes. We know that exotic pet owners are often motivated by a love of animals, but the reality is that for a wild animal, even with the best intentions, a life in captivity becomes a life sentence.”

He said the “exotic” pet trade involves enormous risks to animal welfare at every stage, from capture or breeding to being sold, transported and kept in captivity.

A breakdown of licences by region showed councils in the southeast had issued the most, followed by the East Midlands and then the West Midlands.

This article was first published by The Independent on 17 December 2020. Lead Image: Caiman crocodiles can become aggressive when they are fully grown (Getty Images).

More cruel and stupid does courtesy of manunkind