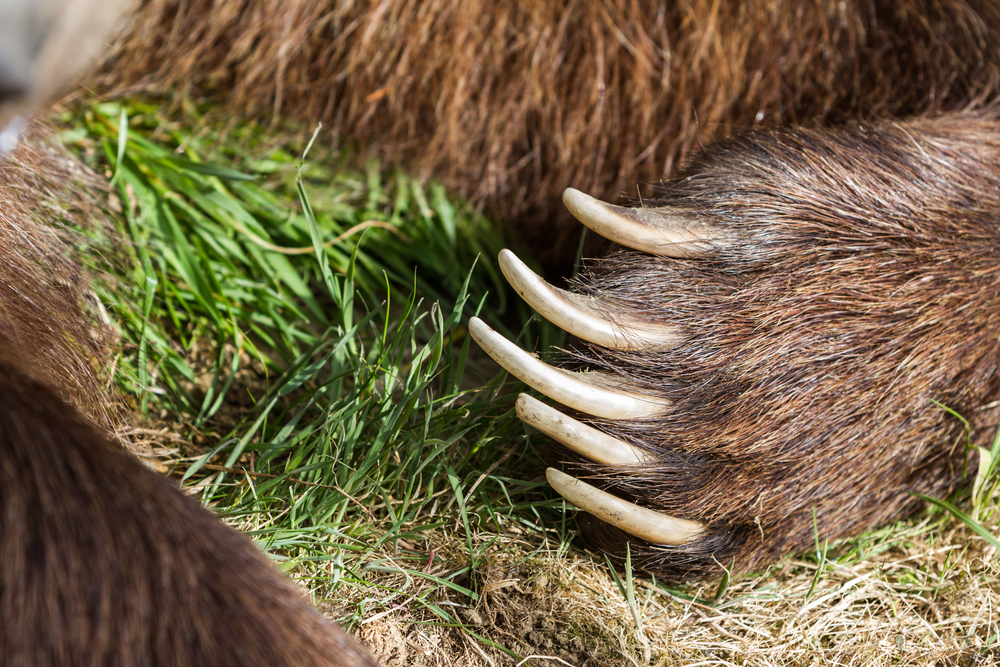 Bear claw soup is considered a delicacy in parts of Asia, specifically China. And no, it’s not made with the pastry called bear claw. It’s made with the actual paws of a bear, and it’s extremely cruel.

Similar to the bears used in the bear bile industry, they are often raised on illegal bear farms where they not only live in captivity but are forced to suffer horrific ends.

Bears are considered a symbol of power and virility, and eating the bear’s paw is believed to transfer those traits on to the consumer.

According to this petition, “The bears, are dragged out of their enclosure and then — while still alive and conscious — each paw is chopped off one by one.

Sometimes, this happens in front of the diner as part of a twisted culinary ‘show.’” It somehow gets worse, the bears are then beaten while still alive to tenderize the meat. Then they are boiled alive.

Eating bear meat is actually quite common around the world, even in the United States. But we have to put an end to this somewhere and we can begin with this very cruel tradition.

If people understand how much the animals suffer, then they might understand why they should not be eating the animal either.

Sign this petition asking China to crack down on illegal bear farms restaurants that serve dishes with bear.

This article was first published by OneGreenPlanet on 30 March 2020. Lead Image Source : Wollertz/Shutterstock