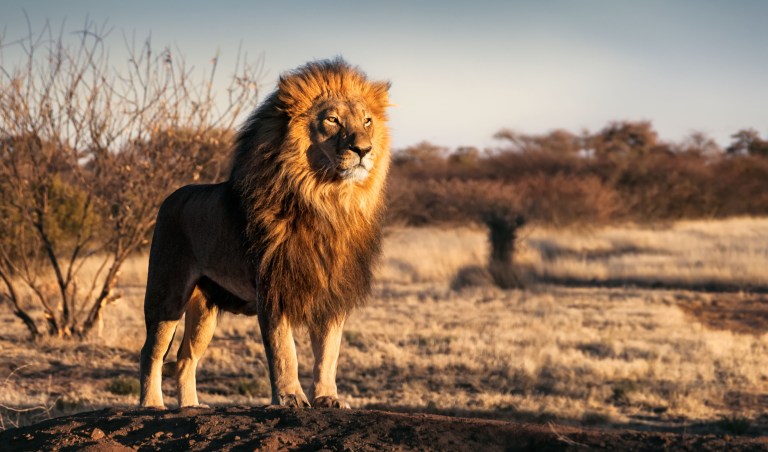 Lions are magnificent creatures. Unfortunately, they greatly suffer at the hands of human beings.

From roadside zoos; to poachers; to trophy hunters, like the dentist who killed Cecil, there an abundance of stories about how humans have mistreated big cats.

One of the lesser-known cruelties that lions are subjected to is the lion bone trade.

Lion trade and poaching are mostly illegal, but the trade of lion bones from captive facilities where lions are bred is still legal in South Africa.

The enclosures are tiny and cramped. The lions also receive extremely inhumane treatment. They are usually separated from their mothers too young and cry out for them daily.

Most of the lions are first used in the tourist lion-petting and photo industry while they are cubs. Then, once they get too big, the lions are used in a “canned hunt” where people pay to kill a lion.

Unfortunately, the problem does not only affect the captive lions because “legal trade promotes demand and a parallel illegal market” (i.e. illegal poaching).

Many poachers place poisoned meat out for lions in protected areas where hunting lions is illegal. The lion population is already vulnerable and decreasing.

Sign this petition to Ban the Export of Lion Bones in South Africa!

This article was first published by OneGreenPlanet on 20 July 2020. Lead Image Source : 2020 Photography.