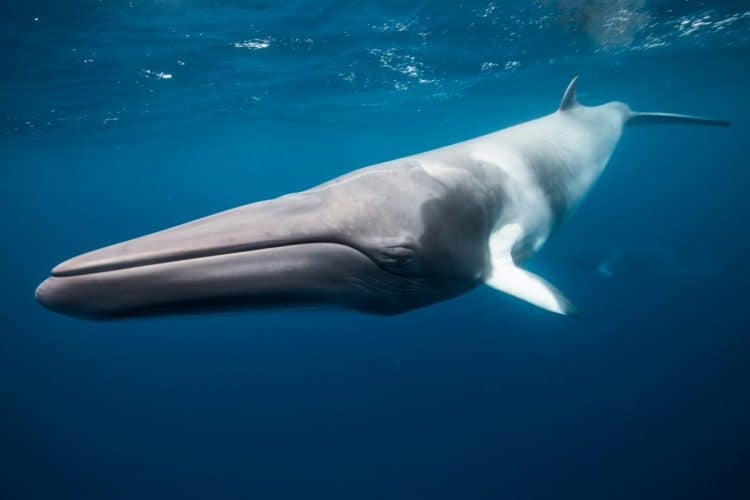 This year, whalers killed 575 minke whales in Norway—the highest number in five years. Adding this to the Grindadrap Dolphin Slaughter, this past year has seen human activity decimate cetacean populations around Scandinavia.

The whaling industry is inherently cruel: about 20% of whales suffer for 6–25 minutes after being harpooned.

The whales that survive, as intelligent and social animals, mourn the loss of loved ones. That should be enough to put an end to whaling.

But according to scientists, there is another important—yet surprising—reason to protect whale populations: the environment.

According to one recent, marine biology study, “whales—especially the great whales—play a significant role in capturing carbon from the atmosphere.”

Each great whale “sequesters 33 tons of CO2 on average,” which is a startling amount, given that trees, on average, accumulate less than 50 pounds of CO2 a year.

In addition to this carbon sequestration, whales’ vertical and horizontal movement through the ocean stirs up nutrients that phytoplankton need in order to survive.

The takeaway is that, as with most animal-rights issues, doing right by animals can also help us save the environment.

Sign this petition telling the Norwegian government to end its whaling industry for good.