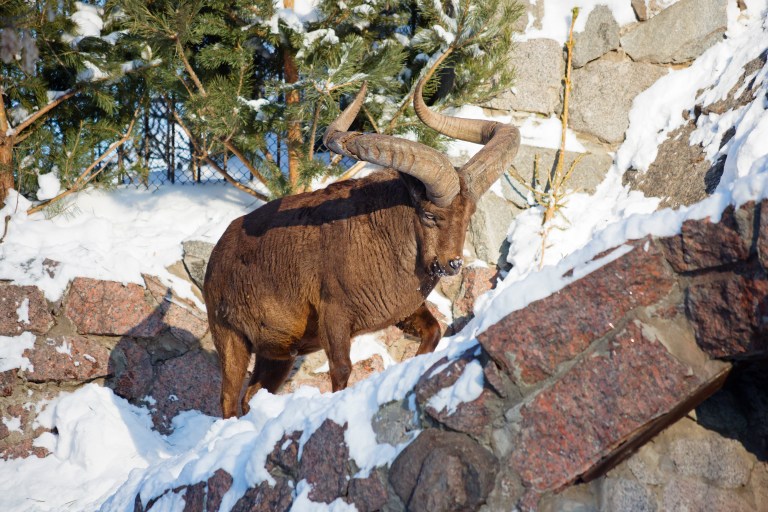 Cecil the lion became a household name after Minnesota dentist and trophy hunter, Walter Palmer, murdered Cecil in 2015. The news caused international outrage as Cecil was a beloved animal that lured from the protection of the Hwange National Park and then killed. Palmer left Cecil suffering for 12 hours from arrow wounds before authorities eventually found him and mercifully put Cecil down.

After this brutal killing and condemnation from people all around the world, Palmer was careful to remain out of the public eye. However, he still continued to pay large sums of money to hunt innocent animals all around the world. One of his most recent murders was an endangered and protected Mongolian argali, the largest sheep in the world.

This piece of legislation is especially important considering Trump’s rollbacks on a multitude of protections for the environment and animals. According to Stephanie Kurose of the Center for Biological Diversity, “The CECIL Act will throw a much-needed lifeline to Africa’s wildlife. It’s a big step toward giving these magnificent animals a fighting chance at recovery.”

While encouraging the government to pass these larger pieces of legislation, it’s also vital to focus on individual incidences, like Palmer’s murder of this poor sheep, and to help prevent other animals from meeting the same fate as Palmer’s victims.

By encouraging the U.S. Fish and Wildlife Service to prohibit Palmer from bringing home the body of this poor sheep, the US will be sending a strong message that Palmer’s violence will not be tolerated.

To demand that the U.S. Fish and Wildlife Service bar Palmer from bringing his gruesome trophies into the United States! Show him that hunting these animals is unacceptable!