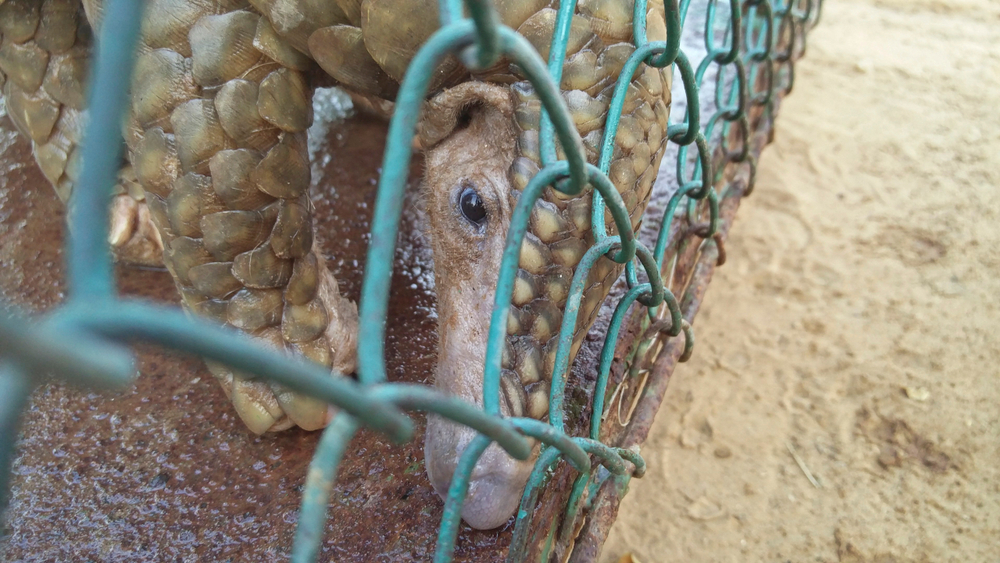 Pangolins are highly trafficked animals and therefore are in danger of extinction. All eight species are endangered with their status ranging from vulnerable to critically endangered.

The illegal wildlife trade has certainly come back to bite humans where it hurts — pangolins are actually believed by scientists to be the animal who transmitted coronavirus (originated in bats) to humans.

Despite their endangered status and their connection to the pandemic, Facebook is still allowing the sale of pangolin scales on their website.

The Facebook Community Standards ban the sale of endangered species, but Facebook has not done what they are supposed to do in terms of shutting down these sellers.

One of the pages selling pangolin scales was only taken down after BuzzFeed News asked Facebook to comment.

This isn’t the first time that Facebook has been found guilty of allowing business activities that profit from exploiting and abusing animals. Entire dogfighting rings were able to operate on Facebook. Social media platforms and other sites that allow advertising or any kind of community activities should not condone animal cruelty in any way.

Sign this petition urging authorities to do more to save pangolins from the wildlife trade and extinction.

This article was first published by OneGreenPlanet on 7 May 2020.