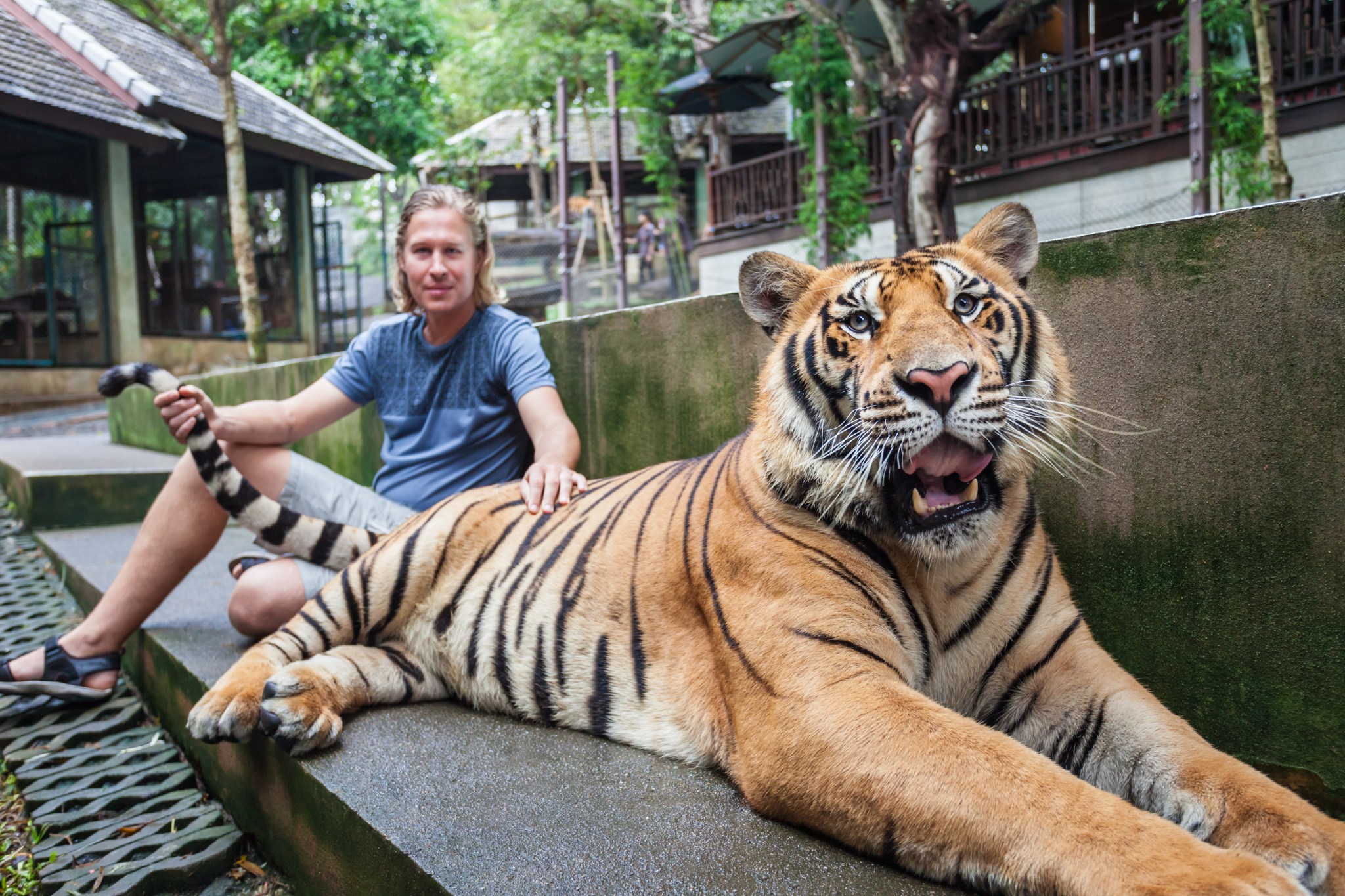 The U.S. House will introduce a bill to prohibit keeping big cats as pets and help protect public safety! The Big Cat Public Safety Act was passed during the last Congress in December, but we must keep fighting for stronger federal laws!

The bill was reintroduced on January 11 by Representatives Mike Quigley (D-IL) and Brian Fitzpatrick (R-PA). The measure passed the House in December with a strong bipartisan majority.

Kitty Block, president and CEO of the Humane Society of the United States (HSUS) said in an emailed statement, “We’ve closely investigated Joe Exotic and other big cat exploiters and documented the flagrant abuse and serious public safety hazards that characterize their cynical and tawdry operations.

Not only are paying customers in danger interacting with wild animals, they are contributing to a cruel and violent industry. When the cubs used for petting grow too large, they are caged, sold to the pet trade or killed. Congress must stop this insanity and pass the Big Cat Public Safety Act.”

400 dangerous incidents with cats have happened across the United States in 46 states and in DC, according to HSUS. While 35 states prohibit keeping big cats as pets, federal rules will help protect both cats and humans.

The Act also addresses potential harm to human beings as a result of big cats being kept as pets. This issue saw increased attention in 2011 when a zoo owner released over 50 animals before committing suicide.

Sign this petition to urge US politicians to pass the Big Cat Public Safety Act.