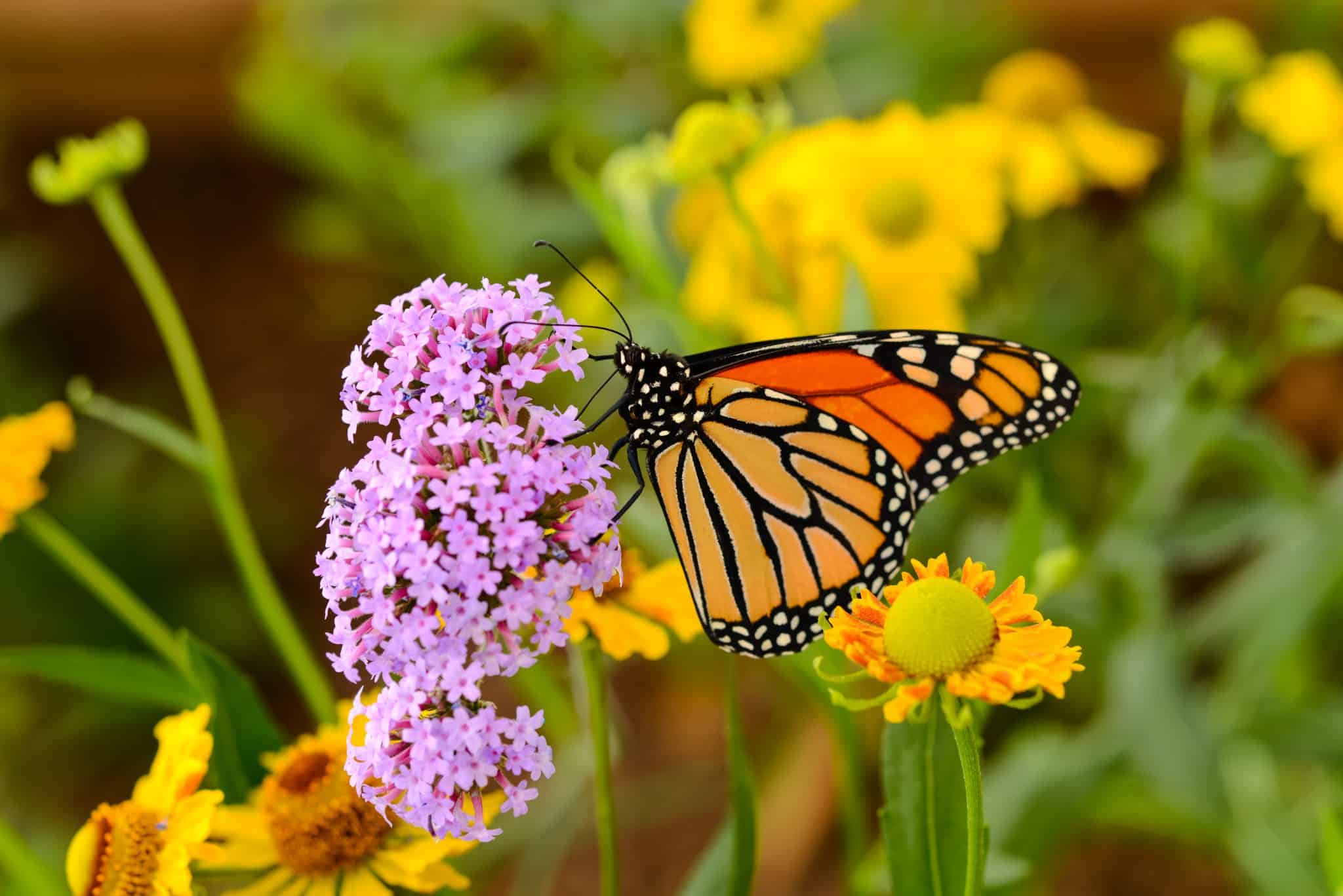 They are vital pollinators and food sources for other creatures. These small insects play a big role in keeping a balanced ecosystem.

Sadly, the population of Monarch butterflies is on decline, and the government is not stepping up to protect them.

In this year’s Thanksgiving count, the Xerces Society found there to be less than 2,000 Western Monarch butterflies, in comparison to the 1980’s s 3-10 million.

The decline in the butterfly population is due to habitat destruction, climate change, pesticide use, and other human activities.

Every day individuals and conservationists have been taking action into their own hands by planting butterfly-friendly gardens and milkweed, which is the only food they’ll eat as caterpillars. This is wonderful, however, the government needs to do its job.

Despite the declining population, the Monarch butterfly was denied protection on the Endangered Species List.

The U.S. Fish and Wildlife Service voted against listing the insect as “threatened,” and instead, merely placed monarch butterflies on the waiting list for endangered status and protection, saying that they would get to it in four years.

Sign this petition to urge the U.S Fish and Wildlife Service to list monarch butterflies as threatened under the Endangered Species Act!