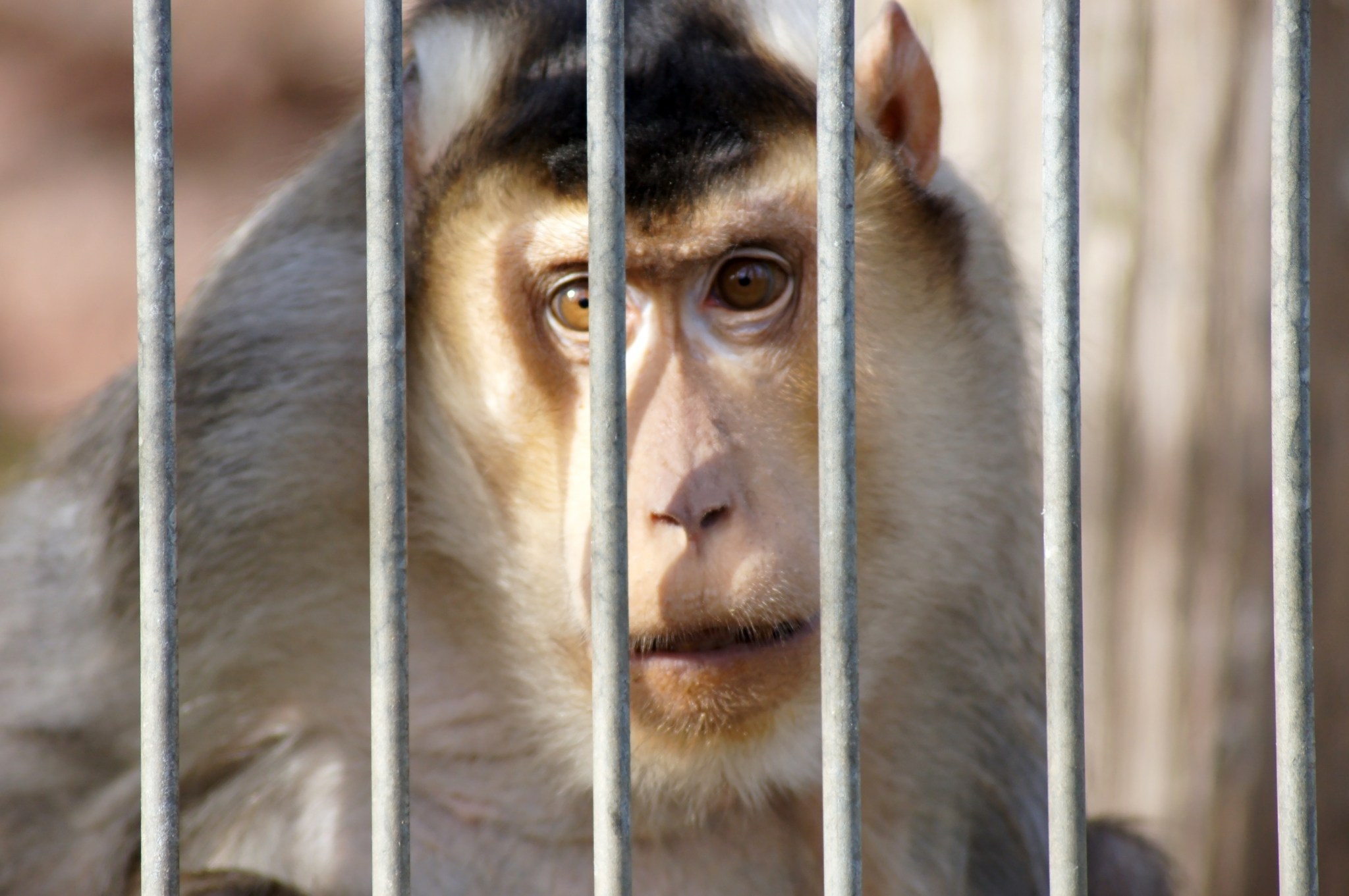 A federal complaint has alleged that a research monkey in California was found strangled to death in 2018. The USDA complaint details a monkey’s death in a Sorrento Valley laboratory. The company alleges the monkey was strangled by his cage mate.

Details were released by animal rights group Stop Animal Exploitation Now. The company behind the testing, BTS Research, wrote an internal report that the monkey was found dead in his cage and was found by staff on a Sunday morning in August 2018.

The internal report said, “The squeeze forward was activated to full range and the animal was trapped between the squeeze bar and door. Necropsy showed bruising on the legs and lower abdomen from trying to free himself, otherwise no significant findings that would have caused death.”

Stop Animal Exploitation Now sent the report to the USDA for their review. The USDA urged BTS Research to “construct and maintain” facilities to prevent further issues.

BTS denies the claims, saying in a statement, “Even when unfortunate incidents happen such as the one with the monkey that was found dead due to his mate actuating the pull mechanism of the cage, BTS Research followed the regulations set forth by the USDA and self-reported the incident.”

Stop Animal Exploitation Now filed a federal complaint against the company, urging the USDA with a statement, “What are you waiting for? Must more primates be killed or abused before the USDA takes action?”

Animal testing is unethical scientific research. Much of the testing is found to be ineffective, as 95% of drugs that pass animal tests fail on humans. The world is moving in the right direction as Companies stand up for animals. The USDA made a decision to eliminate some mammalian testing by 2025.

Sign this petition to end animal testing and learn more about How to Cut Animal Testing Out of Your Life.

This article was first published by OneGreenPlanet on 3 May 2020.