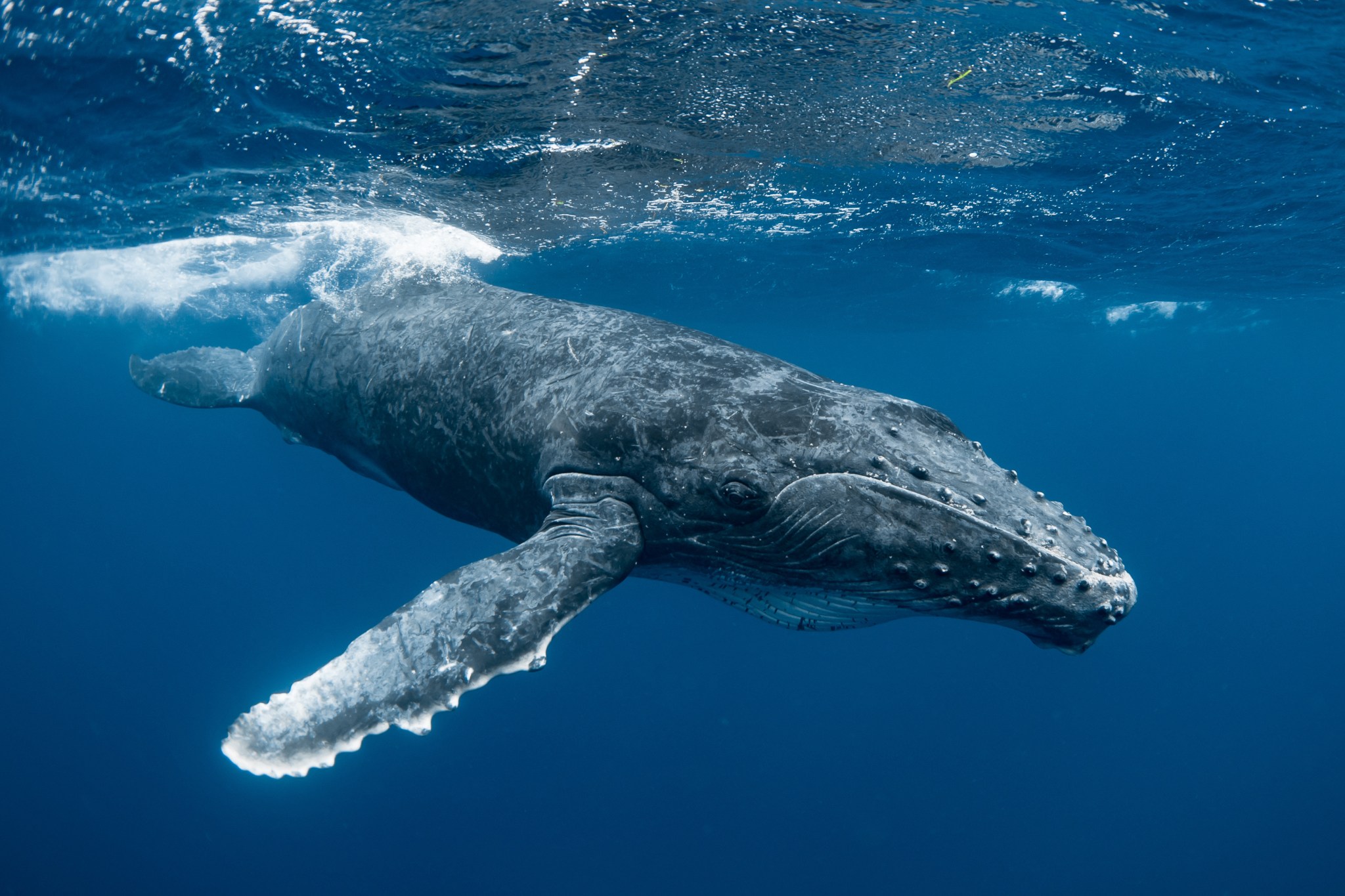 Scientists have identified a new species of whale—and they say it’s already endangered.

LiveScience reports that in January 2019, the body of a whale washed ashore in the Florida Everglades. Scientists initially thought the whale was a subspecies of the Bryde’s whale called Rice’s whale.

Bryde’s—pronounced “broodus”—is a baleen whale species in the same category as the humpback whale and blue whale.

But new research has led scientists to conclude that the Rice’s whale is its own species. The journal Marine Mammal Science recently published their findings.

Two of the paper’s authors, NOAA Fisheries scientists Patricia Rosel and Lynsey Wilcox, completed the first genetic tests on Rice’s whales in 2008. But they began the research that would lead them to confirm the new species in the 1990s, collaborating with co-author Dr. Keith Mullin (Tadusa K. Yamada was also an author on the paper).

Armed with both genetic data and evidence of significant morphological differences, the scientists could finally distinguish the Rice’s whale as its own species.

We have a new whale species to report!

In a statement, the National Oceanic and Atmospheric Administration said the new species is “critically endangered”.

The Rice’s whale was previously listed as an endangered subspecies. There are fewer than 100 Rice’s whales alive today.

Because Rice’s whales live in the Gulf of Mexico, they are “particularly vulnerable to oil spills, vessel strikes and energy exploration and production,” LiveScience reports.

Sign this petition to fight the extinction of whale species. Tell the U.S. Fish and Wildlife Service to act to protect the North Atlantic right whale!