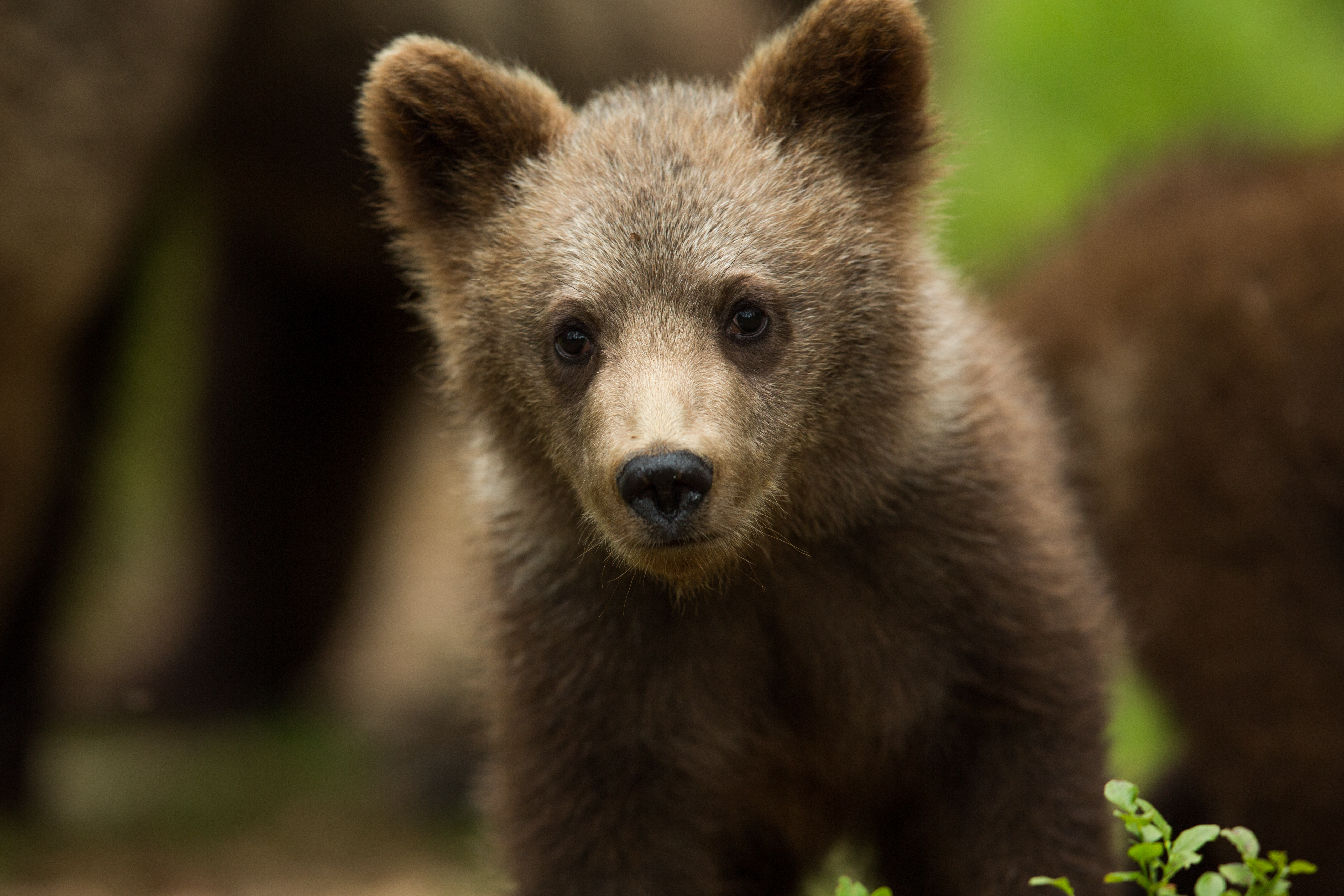 McCartney rescued the cub, braving the painful jaws of the trap to assist the wounded animal.

Unfortunately, the traps were set up to catch “Mama Bear” an adult bear who had been spotted in the area. The traps were set in a residential zone by the New Jersey Department of Environmental Protection.

This meant that for all her good intentions, McCartney’s tampering with the trap was illegal. She plead guilty to the crime of obstructing “the administration of law and the prevention of the lawful taking of wildlife.”

After the hearing, McCartney was sentenced a woman to 15 days in jail and stuck with a $1,316 fine.

It’s not the first time McCartney’s love of bears has gotten her in trouble with the law. She has a history of arrests related to her activism on behalf of bears, and said she does not regret her decision to free the cub.

“These animals are innocent and so I made the moral decision to let the bear go so he could run back to his mother, and it was the right thing to do,” she said.

Dangerous animals don’t wander around human settlements for fun. Habitat loss drives predators into human settlements, and to think any of the community’s trouble with ‘Mama Bear’ is the fault of humans everywhere, not the bears, and certainly not McCartney, who only did what any of us would do if we saw a young one in distress.

You can help Catherine McCartney by signing this petition encouraging a pardon from New Jersey governor Phil Murphy. The petition has already been signed by former U.S. Senator Robert Torricelli. Standing up for other activists who act with compassion is crucial.

This article was first published by OneGreenPlanet on 16 Apr 2019.

The ‘bear cub abolitionist ‘ was lucky not to have been attacked and mauled. The NJEPA was negligent and irresponsible with their lawful duties to check the trap and to inform the public of their intentions. The courts will side with government.

When the law is the crime