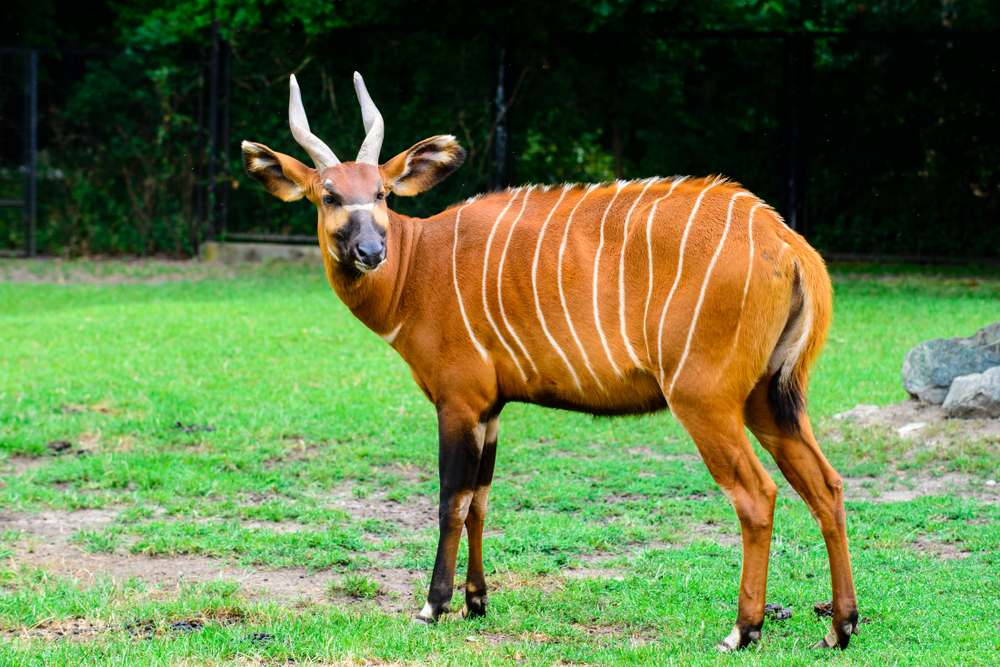 At the end of November, a devastating fire broke out at the African Safari Wildlife Park in Ohio. Ten animals were burned alive.

While the staff members said they were devastated by the loss and grieved the animals, the problem at the core of this is that wild African animals don’t belong in captivity, especially not for people’s entertainment.

Before the fire, there was a power flicker at the property and they even briefly lost electricity the day before.

The wild African animals do not belong in that environment.

An entertainment park in Ohio could never replicate their natural habitat.

Yet, in an effort to do just that, they were keeping the animals in a heated structure, where the power flicker and fire eventually occurred.

This is clearly an unsafe environment for animals, and completely unnatural.

Terrifying footage was shared by news outlets of giraffes galloping away from the fires.

According to CNN, Three giraffes, three red river hogs, three bongos and a springbok were inside the barn before the fire.

It’s heartbreaking that animals had to suffer and die, but hopefully this will lead to change.

The safari closed for one day to mourn the loss of the animals and then reopened. They must see that this is not okay. The animals do not belong there; they should not be exploited for profit and entertainment at the risk of their lives.

If you agree, sign this petition to demand that they close down and allow the animals to live the rest of their lives at sanctuaries!