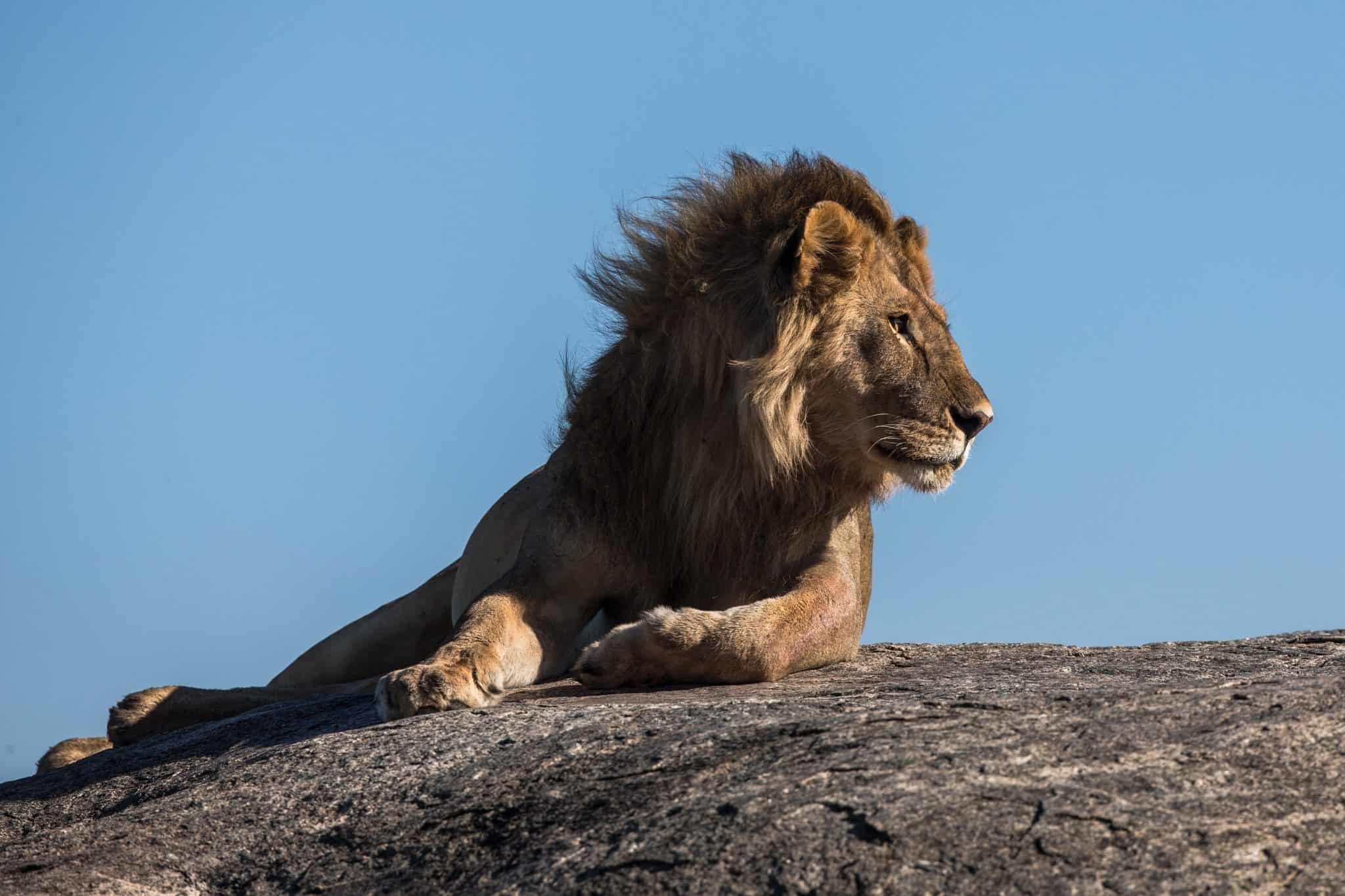 Tiger King captured America’s attention at the start of the pandemic. Critiques aside, it drew attention to the horrors of breeding Big Cats, keeping them in captivity, and exploiting them for human enjoyment.

But these problems persist in the United States and even more around the globe.

In South Africa, home to some of the most vibrant and iconic wildlife, it remains legal to keep lions on farms for game hunting and circus use.

Breeders take cubs away from their mothers and sell them to petting zoos. In total, South Africa houses at least 12,000 captive lions, which is four times greater than its wild population.

A recent SPCA discovery should serve as a reminder of how bad these conditions get for the animals. In Johannesburg, the SPCA discovered thirty emaciated, captive lions.

The lions, who were already living with gruesome injuries, were left to die from spreading wildfires.

When the SPCA found them, they were unable to stand from starvation, exhaustion, and smoke inhalation.

Sign this petition telling the South African government to outlaw keeping lions in captivity. At a minimum, the government should enforce its animal welfare laws to stop such egregious abuse and neglect.