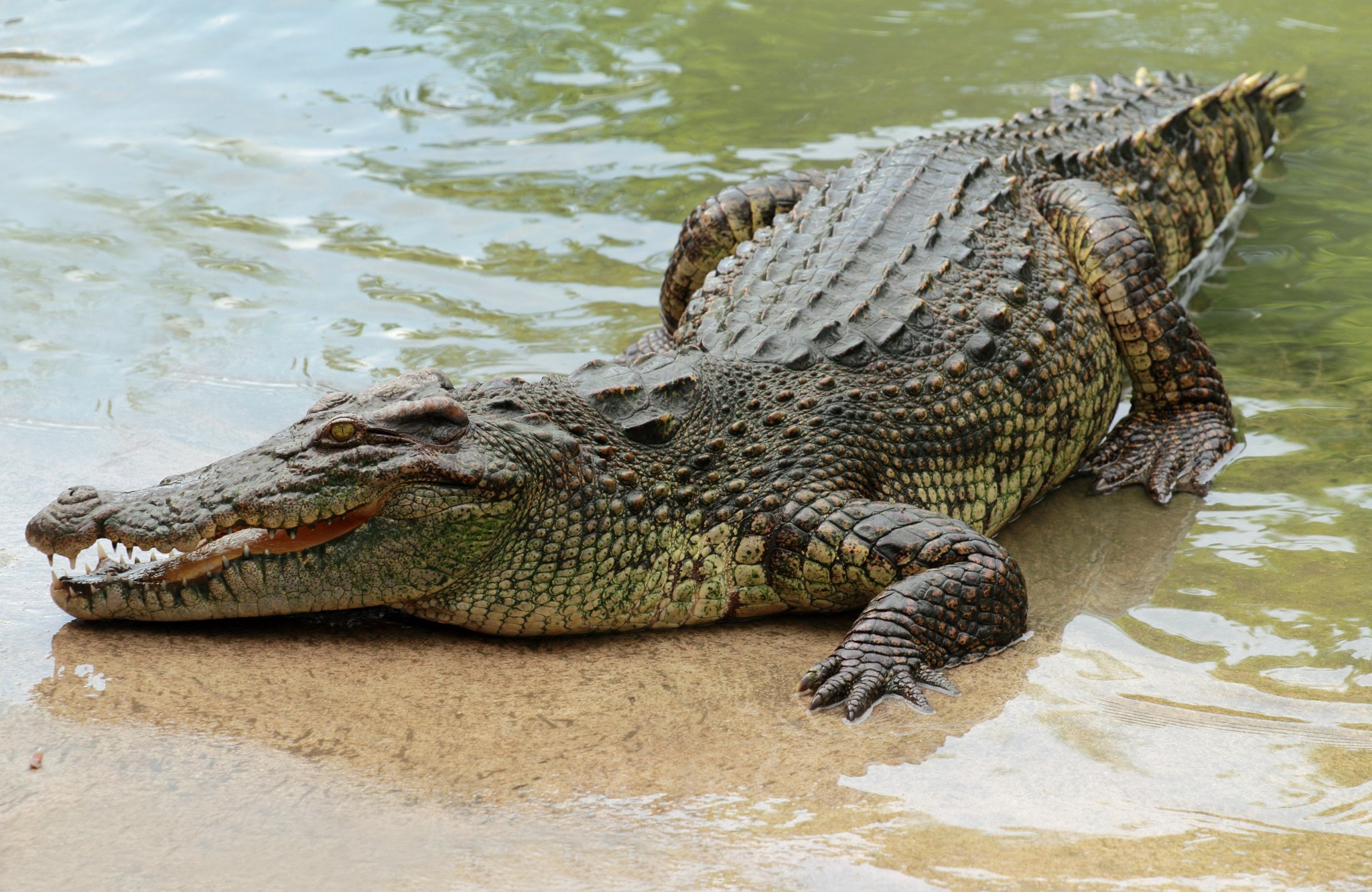 The fashion industry is responsible for causing harm to animals, people, and the environment. Workers are often paid low wages, forced to work long hours in horrible environments, and subject to various human rights abuses.

Furthermore, the process by which clothes are made, dyed, and handled greatly pollutes the environment. Animals, too, suffer at the hands of this industry. Many companies use leather and other exotic animals kins as well as fur to create their products.

Fortunately, there are some fashion brands that are going fur-free and phasing out the use of animal skins. Scientists have been working on creating materials that mimic animal skin out of plant-based materials such as cactus and pineapple leaves. Some brands are even making animal rights messages during fashion shows and going vegan. Sadly, some brands are refusing to ditch cruel material in favor of more ethical ones.

One French fashion brand, Hermès, wants to build a new facility in Australia where 50,000 crocodiles would be born into captivity to become expensive handbags and shoes. This would make it the largest crocodile farm in Australia.

They plan to steal eggs from around 4,000 wild crocodiles, which is obviously very distressing. These poor babies will hatch in captivity and be kept in tiny cages where they can barely move so as not to damage their skin.

The suffering does end there. PETA’s investigations into various crocodile farms have found that these animals are killed in cruel, painful ways, such as electrocution and having their throats slit. Some crocodiles have even been found to be alive while being skinned.

There is still time to stop them from harming animals for their non-essential and completely gruesome products!

Sign this petition to demand that Hermès abandon the proposed facility in Australia, and ban the use of exotic skins from its products completely!