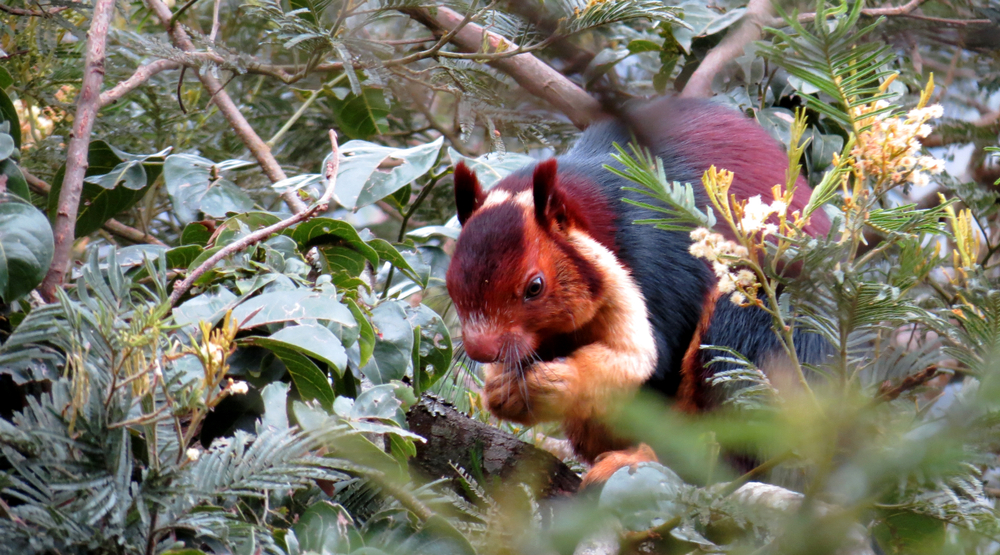 With humans on lockdown, there have been some victories for nature and animals. For instance, pollution has decreased and animals are living life more freely. Animals have been seen roaming and exploring without the interference of too many humans.

However, even with lockdowns and businesses closed down and people staying home, there are still humans being cruel to animals.Whale and seal hunts sadly continue despite the pandemic. And poachers apparently are not only still doing their illegal killing, but taking advantage of the situation.

Forest officials in India do not have the manpower to protect animals everywhere, especially with wildlife going beyond the forest and into areas they normally can’t due to human activity.

Animals have been seen roaming the streets and exploring the areas that humans usually take over. This unfortunately makes it easier for poachers to reach them.

India Times reports that since the lockdown began, there have been cases of Giant Squirrel killings in Sawantwadi in Maharashtra, Spotted Deer killings in Shimoga in Karnataka, and armed poachers heading to kill were caught in Cotigao, Canacona.

Animal Rescue Squad volunteers have also stopped people from poaching barking deers, mouse deers and Sambar during the lockdown. Forest officials in Goa told India Times that they are hiring more local boys to assist guards to prevent poaching and that they’ve also set up cameras.

It’s devastating that with people around the world dying, there are some people whose greed is so great that they still just want to go out of their way to illegally and cruelly kill innocent animals.

Sign these petitions to stand up against poaching and trophy hunting: