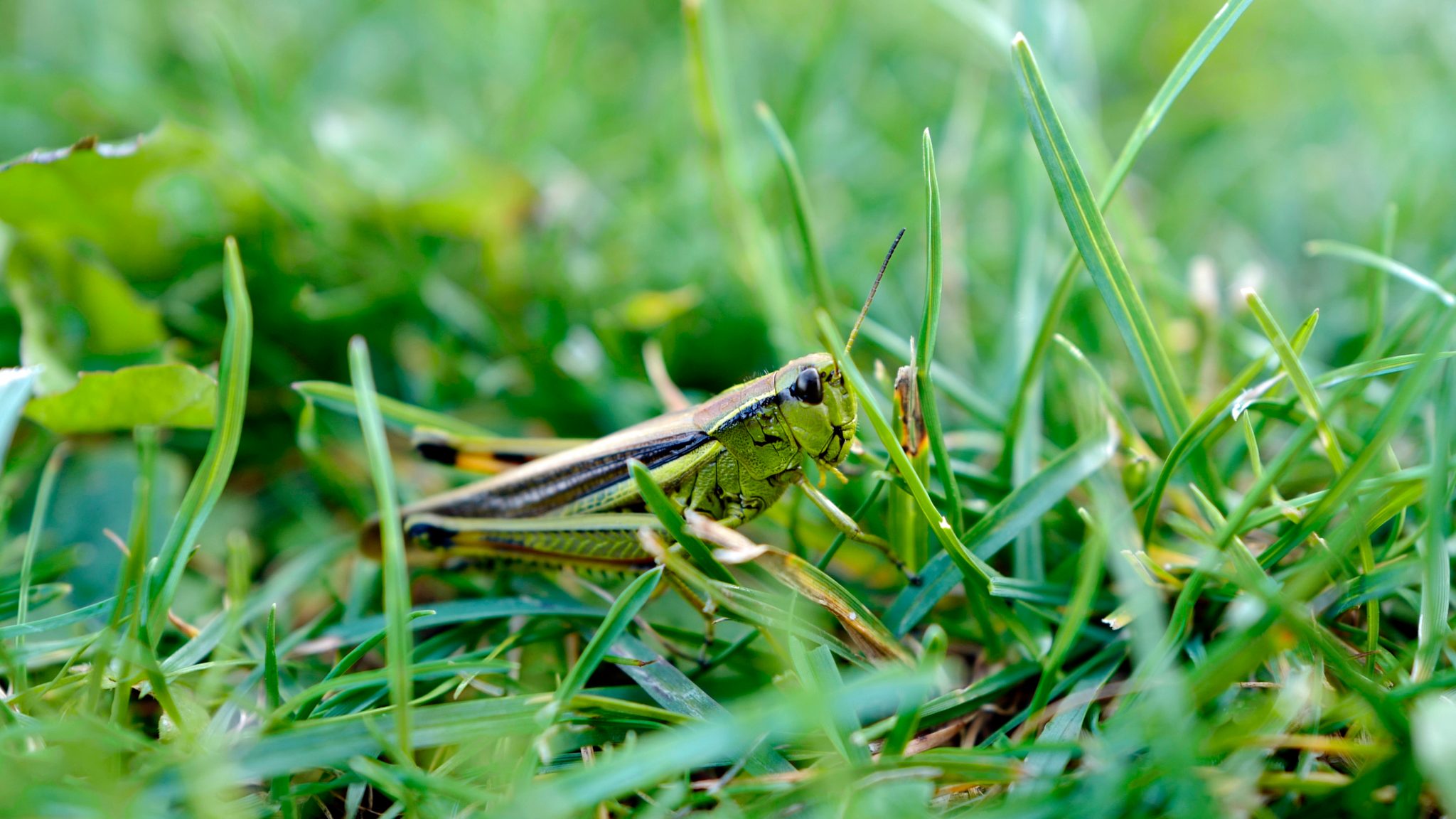 Drought conditions in the western United States have created great conditions for grasshopper breeding and living.

The hoards of grasshoppers are now devouring vegetation as their population numbers increase, CNN reported.

Ranchers are worried land could be stripped bare. States like Colorado, Utah, Oregon, Wyoming, Montana and others are experiencing the onslaught. Scientists point to climate change as the issue.

“Climate change is a concern to all of us, and when we see extreme events such as a very bad drought, we see natural phenomenon increase such as grasshopper outbreaks,” Sharon Selvaggio, a former US Fish and Wildlife Service biologist, told CNN. “It’s very concerning.”

Selvaggio, a pesticide program specialist for the Xerces Society, a nonprofit conservation group, added that pesticide sprays are ineffective in the long run.

“The problem with insecticide treatments is that it could actually worsen grasshopper outbreaks in the future by harming the natural enemies or grasshopper competitors which, under natural conditions, serve to limit pest grasshoppers,” Selvaggio said.