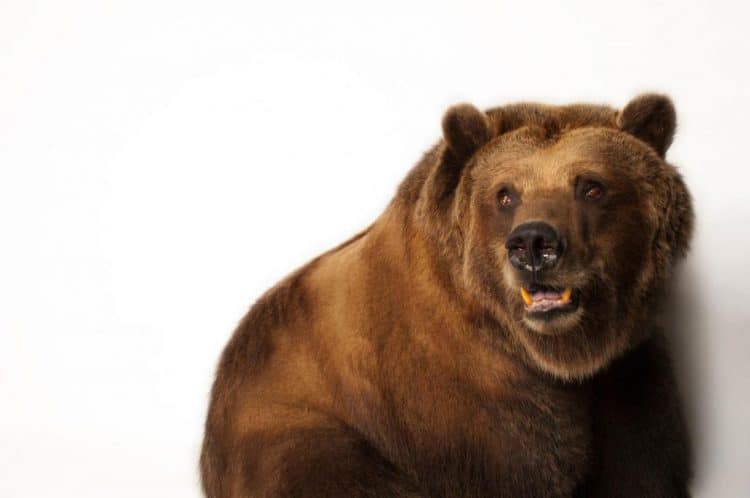 Sprawling over 77 million acres, Alaska’s 16 national wildlife refuges are peppered with iconic animals, from grizzly bears and black bears to wolves and coyotes. But these predators, which have enjoyed increased protections since this past summer, could once again be hunted using controversial methods such as trapping and baiting.

A measure passed by the U.S. Senate on Tuesday would abolish a U.S. Fish and Wildlife Service rule enacted in August that largely banned hunting in Alaska’s wildlife refuges, which stretch from the remote Arctic in the north to the Aleutian Islands extending far to the west. The resolution previously cleared the House of Representatives and now needs only President Donald Trump’s signature to become law.

The Obama-era rule specifically prohibits hunting for predator control, which refers to killing predators in order to protect another species. Wolves, coyotes, and other meat eaters feed on ungulates such as deer and moose, which many Alaskans rely on for food. In making its rule, Fish and Wildlife Service argued that Alaska law had erred in prioritizing the population of these ungulates by allowing hunters to kill too many of their predators.

If passed, the measure would open the door to aggressive hunting practices previously allowed in Alaska, such as shooting bears from airplanes, killing wolves and wolf pups in their dens, and hunting mother bears accompanied by their cubs.

“Over the past several years, the Alaska Board of Game has unleashed a withering attack on bears and wolves that is wholly at odds with America’s long tradition of ethical, sportsmanlike, fair-chase hunting,” said former U.S. Fish and Wildlife director Dan Ashe in a blog post last year.

Alaskans, however, consider this a states’ rights issue. During her testimony in favor of the measure, Senator Lisa Murkowski, a Republican from Alaska, called the rule “bad for Alaska, bad for hunters, bad for our native peoples, bad for America,” according to The Huffington Post.

Animal welfare advocates have condemned the measure. “This lethal legislation will permit the use of barbaric devices like leg-hold traps, which can leave animals struggling and suffering for days, and neck snares that slowly strangle entangled wildlife,” said Jeff Flocken, the regional director for the North American branch of the International Fund for Animal Welfare, in a statement. “To call these practices cruel is a vast understatement.”

This article was first published by National Geographic on 22 Mar 2017.

We invite you to share your opinion whether Alaska’s refuges should be opened for hunting again? Please vote and leave your comments at the bottom of this page.