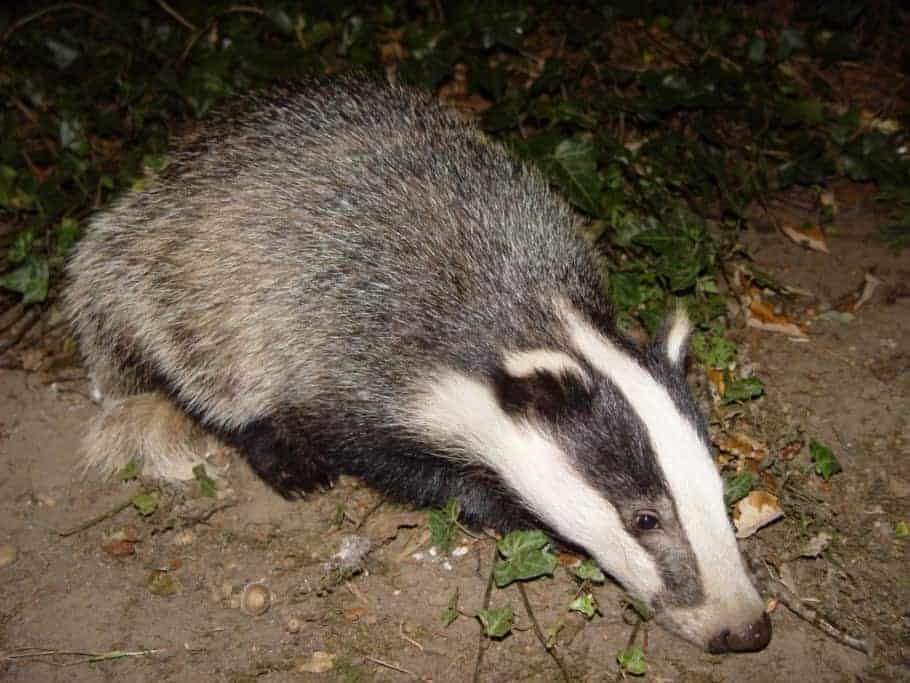 This year will be pivotal for one of the most controversial policies involving animal welfare in recent times, when the government decides whether to proceed with extending the badger cull pilots, which began last summer in the areas of Gloucestershire and Somerset, to other parts of England.

The effectiveness of the trials is currently being assessed by an Independent Expert Panel, who are expected to report back to the Secretary of State in February. However, the current evidence suggests that both culls have been a catastrophic failure with neither of the pilots able to comply with the original licencing conditions from Natural England, which stated 70 per cent of badgers in each zone should be culled within a continuous period of six weeks.

The official figures from Defra show that only 58 per cent of the badger population were killed in Somerset and 42 per cent in Gloucestershire. Even with extensions of 9 weeks in Somerset and 11 weeks in Gloucestershire, marksmen could not kill the required number and the Gloucestershire extension was abandoned when it became clear they could not meet their target. It is bad enough that these badgers were killed needlessly, but evidence suggest that culling could make the spread of bovine TB (bTB) even worse due to perturbation as infected animals flee to areas outside of the cull zones, spreading the disease.

Despite the growing discontent in Westminster, highlighted by the recent Westminster Hall debate led by Chris Williamson, Defra has indicated the culls may be expanded to areas designated as ‘high risk’ or ‘edge area’ for bTB as part of its strategy for achieving bTB-Free Status over the next 25 years and could involve creating ten new cull zones in England during 2014.

The decision to roll out this rapidly unravelling policy could be highly contentious for MPs in the affected constituencies, as public opinion increasingly favours a vaccination alternative. A recent poll carried out by YouGov for the League Against Cruel Sports revealed 37% of voters would regard a parliamentary candidate more favourably if they support vaccination, against 10% of those supporting a cull.

We urgently need transparency on the humanness criteria so MPs can properly evaluate and debate this matter before any further roll out is considered. In addition, the government must do more to find a vaccination alternative. A report by Lord Krebs, the scientific advisor who led the Randomised Badger Cull Trials from 1998 to 2006, concluded “the best prospect for control of bTB in the British herd is to develop a cattle vaccine”. Currently vaccination of cattle against bTB is forbidden under European Union legislation as it is impossible to tell apart an animal that has been vaccinated from one that is infected. But a new DIVA (Differentiate Infected From Vaccinated Animals) test, now enables scientists to distinguish between the two.

Despite the DIVA test, Defra claims it will take ten years before the EU Commission will allow vaccinated cattle to be traded internationally and argue farmers cannot wait this long for a solution to bTB. However, the evidence clearly shows culling does not provide a solution to bTB and, if anything, exacerbates the situation.

A new year is often a time to rethink how we tackle ongoing and sometimes seemingly insoluble problems. This is the opportunity for the government to acknowledge the failure of the pilots and look again at a more holistic approach, working with farmers and landowners to develop better animal husbandry policies and co-operating with animal welfare organisations. Above all, we need an honest, scientific led debate and the political will to find a vaccination alternative that will allow farmers to keep their cattle healthy and give badgers the protection they deserve.

We invite you to vote FOR or AGAINST the continuation of the badger cull in 2014. Even if you’re not from the UK, please vote and also leave your comments at the bottom of this page.

The editorial content of this article was written by IanP for the League Against Cruel Sports.