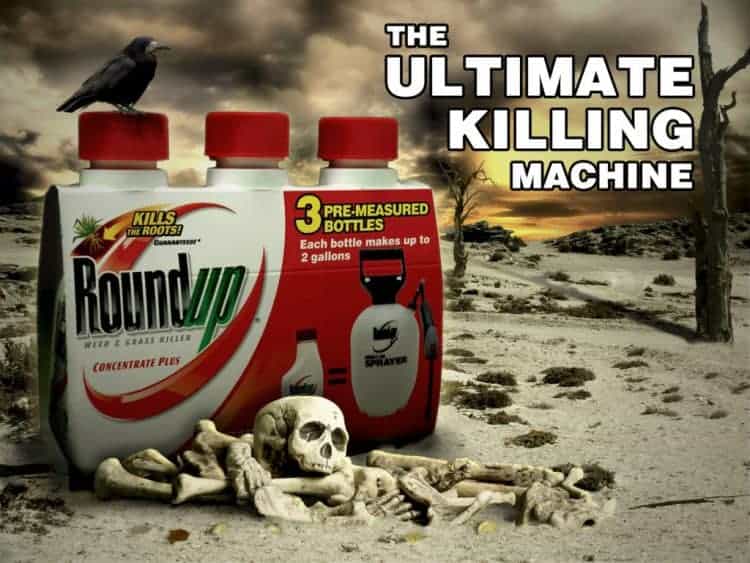 As expected, the European Commission has extended the license for glyphosate for 18 months. Health Commissioner Vytenis Andriukaitis announced the last-minute re-licensing on June 28 despite failing three times in a row to secure a majority decision from the European Union’s member states.

The EU’s current approval of glyphosate had been set to expire on Thursday but due to the member state gridlock, the EU’s executive body had the final say on whether or not the controversial weedkiller remained on Europe’s shelves.

Had glyphosate’s license been allowed to expire, manufacturers would have been given six months to phase out products containing the chemical, such as Monsanto’s Roundup and other herbicides.

“The commission will follow our legal obligation. We know very well that we have a deadline of June 30. We will adopt an extension for glyphosate of 18 months,” Andriukaitis said at a news conference.

Europe’s opinion of the widely used pesticide has been sharply divided ever since March 2015 when the World Health Organization’s International Agency for Research on Cancer classified glyphosate as a probable carcinogen. To complicate matters, other regulatory agencies such as the European Food Safety Authority, declared glyphosate as safe in November.

Andriukaitis noted that the 18-month extension will allow the European Chemicals Agency to further assess the product’s safety.

However, the fact that the commission originally proposed to extend glyphosate for another 15 years but has now whittled it down to a temporary approval highlights the chemical’s uncertain fate on the continent.

“This decision by the commission to extend the approval of glyphosate in spite of last week’s vote shows a disdain for the opposition by the public and EU governments to this controversial toxic herbicide,” Green Party MEP Bart Staes said.

“As perhaps the first EU decision after the UK referendum, it shows the commission is failing to learn the clear lesson that the EU needs to finally start listening to its citizens again.

This temporary extension must be the beginning of the end for glyphosate; we would now urge EU governments and regions to exercise their rights to impose significant restrictions on its use, so we can begin the process of phasing-out glyphosate.”

“There are clear concerns about the health risks with glyphosate, both as regards it being a carcinogen and an endocrine disruptor,” Staes continued. “Moreover, glyphosate’s devastating impact on biodiversity should have already led to its ban.

The process of phasing-out glyphosate and other toxic herbicides and pesticides from agriculture must begin now, and this means reorienting the EU’s Common Agricultural Policy towards a more sustainable agricultural model and a Common Food Policy.”

The Green Party noted that under the legislation, EU member states are entitled to impose restrictions on glyphosate, with France and additional municipal authorities already saying they will do so.

Environmental group Friends of the Earth has also objected to the extension.

“Glyphosate has been given a stay of execution in Europe, but it remains the world’s most over-used herbicide. Farmers have been told that this chemical is safe—yet there is mounting evidence of the harmful impacts on our health and environment,” farming campaigner Clare Oxborrow stated.

“Despite the Brexit vote, the Government must now see that glyphosate’s days are numbered and produce a phase-out plan for this and other damaging chemicals. Farmers urgently need independent advice and support on other ways of tackling persistent weeds that do not harm our water, soils and wild species.”

“Longer term, the Government’s Brexit plans for farming must prioritise a food and farming strategy that builds a diverse, resilient system—supporting flourishing wildlife, sustainable healthy diets and thriving farmers’ livelihoods,” Oxborrow said. “And local authorities should follow the lead of Hammersmith and Fulham council and stop using Roundup and other weedkillers containing glyphosate in parks, gardens and schools.”

Meanwhile, glyphosate manufacturers and the farm lobby celebrated the news.

Crop Protection Association CEO Nick von Westenholz said he was disappointed that EU member states “forced the commission into this position by ignoring the science and advice of expert regulators.”

“The indecision of Member States and the need for an extension demonstrates how politicized this process has become,” he said. “Nevertheless, it will be a relief to farmers that they will be able to continue to use this crucial tool, at least in the short-term.”

He added that the standard 15 year renewal should have been granted and urges the member states “to take the sensible, science led decision to re-licence this safe, efficient and effective product for the full 15 year period once the 18 month extension has expired.”

This article was first published by EcoWatch.com on 29 Jun 2016.

We invite you to share your opinion whether the EU’s extension of the Glyphosate license should be stopped? Please vote and leave your comments at the bottom of this page:

In the event that you voted to stop the EU’s extension of the Glyphosate license, please sign the petition: