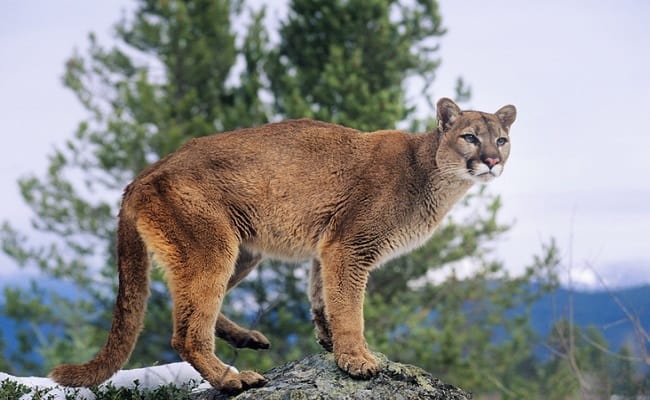 When a Florida private school featured a caged tiger at prom this year, animal rights advocates were aghast. The tiger paced nervously as fire dancers juggled torches outside his cage, surrounded by sparklers and hundreds of Christopher Columbus High School students.

While the tiger’s experience wasn’t humane, it was legal.

Thousands signed a Care2 petition asking the Florida Fish and Wildlife Conservation Commission to stop letting companies supply animals for entertainment at places like Christopher Columbus. Now, a Connecticut legislator has reintroduced a federal bill that could protect other big cats.

Connecticut Senator Richard Blumenthal just re-introduced the Big Cat Public Safety Act HR1818. If passed, the bill would close loopholes that allow people to breed and keep tigers, cougars and other big cats as pets. The legislation also restricts the public’s contact with the animals.

As the International Fund for Animal Welfare noted in a Care2 petition earlier this year, hundreds of captive big cats have escaped their private owners, sometimes resulting in people being mauled, or even killed. It’s near impossible to provide proper space to contain these wild animals, except in wildlife sanctuaries and accredited zoos.

“Thousands of big cats are currently owned as pets or maintained in ill-equipped roadside zoos and menageries, which pose a severe risk to the safety of people in surrounding communities, as well as the welfare of the cats themselves,” says Born Free USA CEO Prashant Khetan in a statement. “It’s about time that we had a federal law that can serve to stop this inhumane practice around the country.”

We invite you to share your opinion whether the keeping of big cats as pets should be banned? Please vote and leave your comments at the bottom of this page.