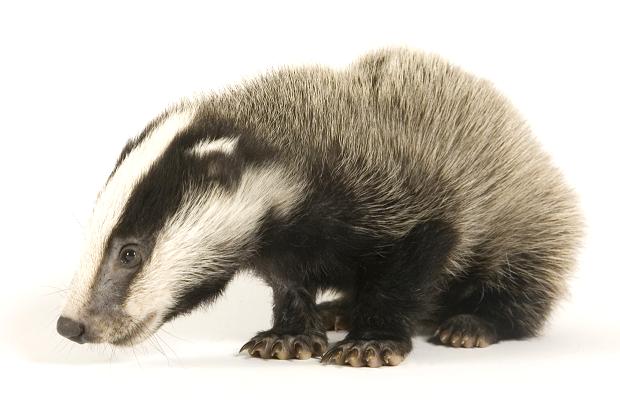 Culling badgers is the right thing to do to avoid “appalling consequences” for farmers, cattle and badgers, David Cameron said today. The Prime Minister warned that the Government could spend “another billion pounds” dealing with the consequences of bovine TB, which is partly spread by badgers, if culls not go ahead.

He told BBC Radio 4’s Farming Today: “They are going to go ahead and it’s important that they go ahead.” “I think the countryside needs from the Government not just cash and commitment but it needs courage.  “This does require political courage, but we have that political courage because quite simply it’s the right thing to do.  “If we don’t do anything we’re going to be spending over the next 10 years another billion pounds dealing with the consequences of bovine TB, and let’s be clear there are appalling consequences not just for the cattle and the farmers, there are also appalling consequences for the badgers.”

Culling has been licensed over a six-week period in the six months from June 1 and the pilots will assess whether sufficient badgers can be killed in an area to have an impact on in reducing TB in cattle.

Some 5,000 badgers are set to be killed in two pilot culls in west Gloucestershire and west Somerset. It is believed the culls could start this month.

Latest social media speculations indicate that Gloucestershire may not achieve the 70% landowner threshold needed for the cull to take place.

This comes in just after the news that Derbyshire County Council had decided to ban badger culling on their land.

The announcement was made after the council examined the science and concluded that not only would the cull be ineffective but in some cases culling could drive badgers with Bovine Tuberculosis (TB) out to surrounding areas which could spread the disease even further.

Notably, it’s not just landowners and councils that are coming out against the cull. The public petition “Stop the Badger Cull” (see below), against the Government’s cull has reached record numbers, becoming the most supported of its kind, with more than 262,000 signatures.

The League Against Cruel Sports launched a “Myth Busters” document on 5th June. This document refutes the top ten myths supporting the badger cull in England and explains why the cull is doomed to fail.

We invite you to vote FOR or AGAINST the trial cull of badgers. Even if you’re not from the UK, please vote and also leave your comments at the bottom of this page.