U.S. land managers approved a recreation permit on Thursday allowing a controversial hunting contest open to children to take place on public lands in Idaho, where contestants will seek to kill the most wolves and other wildlife for cash and prizes.

The hunting group Idaho for Wildlife requested the permit for the so-called predator derby to take place each January for five years on millions of acres (hectares) overseen by the federal Bureau of Land Management (BLM) in east central Idaho near Salmon.

Conservation groups including the Center for Biological Diversity immediately filed suit on Thursday, asking a judge to block the hunt, citing an inadequate review of its environmental impact.

In granting the permit, the BLM found the event posed “no significant conflicts” in its management of natural resources.

“We are aware of the social controversy regarding the event,” Joe Kraayenbrink, BLM district manager in Idaho Falls, said in a statement. “However, from our analysis, we could not find significant conflicts with other environmental resources that would prohibit the competitive event from occurring.” 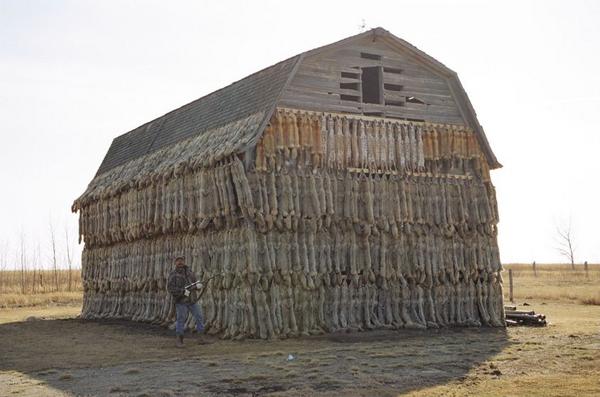 Approval of the hunt comes as animal-rights advocates mark an increase in such competitions in Western states including Oregon, New Mexico and California, where wildlife commissioners in December will vote on a proposal to ban such events.

The competition, which targets wolves, coyotes and other quarry and is expected to draw up to 500 hunters annually, is opposed by conservationists as a “killing contest.”

The contest also invites children as young as 10 to pair with an adult to kill animals including jackrabbits, starlings, skunks and weasels for an event promoted as a form of family recreation.

The BLM had earlier received tens of thousands of letters criticizing the event during a public comment period, and fewer than 20 favoring it.

“The BLM abdicated its responsibility as steward of our public lands. A cruel and dangerous killing contest has no place on lands held in trust for all Americans,” said Bethany Cotton, wildlife program director for WildEarth Guardians.

Steve Adler, head of Idaho for Wildlife, could not immediately be reached for comment but has previously said critics were seeking to restrict gun rights spelled out in the U.S. constitution and tarnish a decades-old hunting tradition in the American West.

“We’re stereotyped as a bunch of Idaho rednecks out to kill as many animals as we can,” he told Reuters last month. 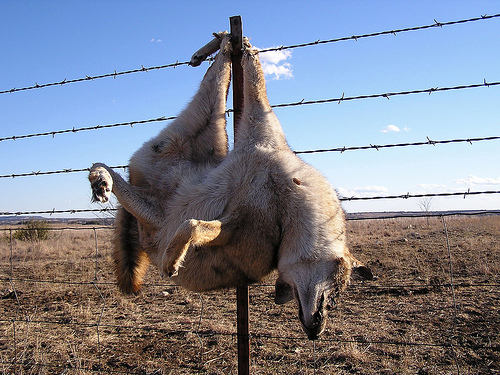 We invite you to give your opinion whether wildlife hunting contests should be permitted in Idaho? Please vote and also leave your comments at the bottom of this page.

This article was first published by Oceans-Campus.com on 14 Nov 2014.