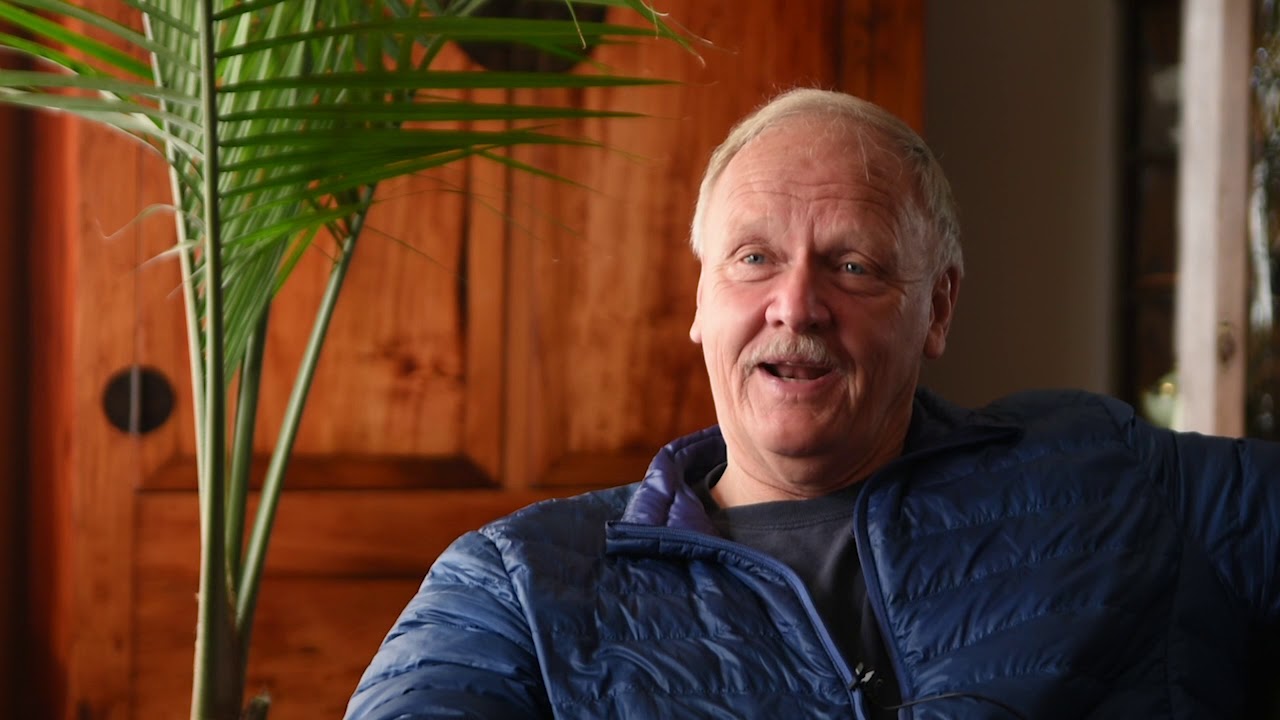 There’s reason to celebrate a big win for wildlife, us and our pets with Oregon becoming the third state to ban deadly devices otherwise known as M-44s, or “cyanide bombs,” used to poison predators – and even more reason to be optimistic they’ll soon be banned nationwide.

Unfortunately, and worryingly, the U.S. Department of Agriculture’s Wildlife Services program continues to use M-44s, which are spring-loaded traps designed to blast anything that triggers them with sodium cyanide powder, on both public and private lands.

While they’re supposed to target predators, like traps, they’re indiscriminate killers that put wildlife, pets and us at risk.

While California and Washington both have bans in place, and Idaho placed a moratorium on their use in 2017, they’re still used in 13 other states and the death toll is staggering.

According to a coalition of organizations supporting Oregon’s ban, Wildlife Services reported 246,985 animals killed by M-44s from 2000 through 2016, including at least 1,182 dogs, while 4,621 animals were killed with these devices in Oregon alone during that time.

Thankfully, lawmakers in Oregon listened to a number of stakeholders on this issue, from conservationists and scientists to victims and took action with legislation that would ban them throughout the state. That legislation was just signed into law by Governor Kate Brown.

“This is a vital public safety issue that has been addressed,”said Brooks Fahy, executive director of Predator Defense. “M-44s are planted like land mines around Oregon and other states. They must be universally banned before a child is killed.”

Although they’ve been used for years, public awareness about them has continued to grow thanks in large part to how ridiculously dangerous they are. In 2017, they gained even more attention after Canyon Mansfield, a teenager in Idaho, almost lost his life and had to watch helplessly as his dog Kasey died in front of him after one of these devices was triggered on land near his home, which was also illegally set and unmarked.

Mansfield is still suffering the side effects, but he’s tragically not the only one to have been affected by these deadly devices. Now even more stories are now being told in the documentary Lethal Control.

“The fact that Wildlife Services continues to state that incidents ofM-44s killing domestic dogs and exposing people to poison are ‘rare’ is an outrage,” said Fahy. “Those of us involved with this issue know these incidents are common-place and that countless more will never be known because of Wildlife Services’ repeated cover-ups.”

However, opponents of M-44s and Wildlife Services’ lethal predator control program have been working tirelessly to see these devices removed from the landscape and now there’s a real opportunity to see that happen.

This month the Chemical Poisons Reduction Act of 2019, which has been dubbed Canyon’s Law, was reintroduced by Reps. Peter DeFazio and Matt Gaetz. Not only will it ban M-44s throughout the nation, but it will also ban another deadly poison known as Compound 1080.

Compound 1080 is an odorless, tasteless, colorless and water-soluble poison – and there is no antidote for it. It causes a slow, excruciating death and is so dangerous the Federal Bureau of Investigation has classified it as a potential weapon of terrorism.

Despite the threat it poses, it’s still used in collars placed around the necks of livestock intended to poison any animal that punctures them during an attack – and there’s typically enough in one collar to kill up to six adults. More troubling is that these collars can be punctured by anything sharp enough, letting the poison into the environment where it puts non-target animals and pets at risk.

“The unnecessary use of these deadly toxins by the U.S. Department of Agriculture’s (USDA) Wildlife Services has led to countless deaths of family pets and innocent animals, as well as injuries to humans,” said Rep. DeFazio. “It is only a matter of time before they kill someone. The federal government should not be using these extreme measures in the name of so-called ‘predator control’.”

Not only are these deadly and indiscriminate poisons incredibly dangerous, there’s not really any actual justification for using them.

“These deadly poisons have been proven no more effective than non-lethal methods—the only difference between the two is that the lethal methods supported by the ranching industry are subsidized by American tax dollars,” Rep. DeFazio added. “It’s time to stop subsidizing ranchers’ livestock protection efforts with taxpayer dollars and end the unchecked authority of Wildlife Services once and for all.”

You can help by signing and sharing the petition asking Congress to protect wildlife, people and our pets by passing this important piece of legislation.

We invite you to share your opinion whether deadly “Cyanide Bombs” should be banned Nationwide? Please vote and leave your comments at the bottom of this page.