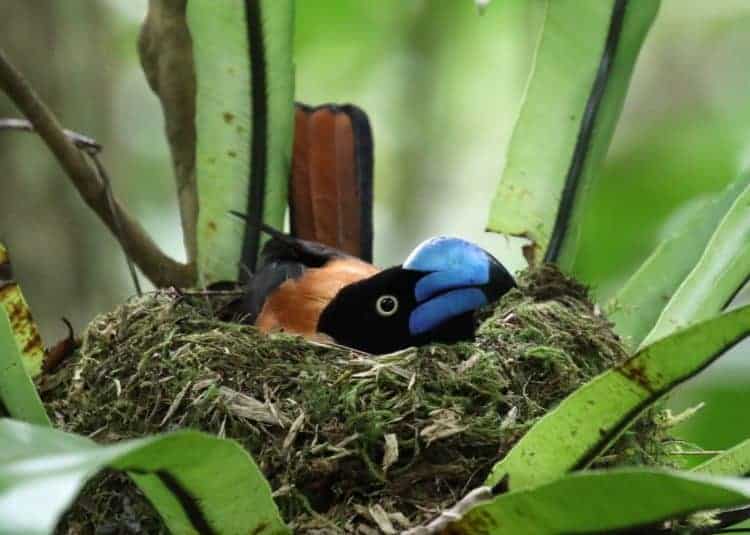 Derogations are exceptions to the law made to allow for special circumstances, which, when in place, remove the protections all European birds enjoy under the EU Birds Directive.

This means they effectively allow people to get rid of birds, their eggs or their nests in theoretically very specific situations, such as to proceed with construction work.

Normally, such derogations are only granted when all other non-lethal alternatives to protect the birds have been tried and failed.

With 18 derogations alone each resulting in the death of more than 100,000 birds, sadly these numbers are likely to be a gross underestimation of the real scale of the problem.

BirdLife has uncovered persistent problems and inconsistencies with reporting, including with Member States sending no or incomplete reports to the European Commission on their derogation activities.

The lack of accurate reporting renders enforcement of these critical laws little more than a joke.

By abusing their power to grant licenses to kill birds, Member States are violating EU law, attacking biodiversity, abandoning animal welfare and turning their back on the science clearly showing why birds must be protected at all times.

This cavalier approach to documentation makes a mockery of the rule of law. The EU has put the laws to protect nature in place, but it must enforce them if it wants to reverse this catastrophic trend.