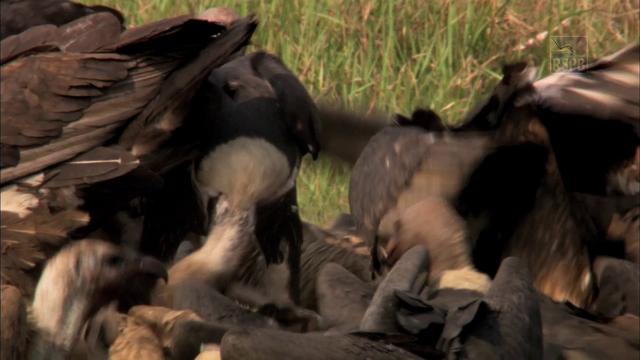 Three species of south Asia’s vultures are critically threatened with extinction in the near future. We have to act now to save these birds. The Oriental white-backed vulture was so abundant in India in the 1980s that it was probably the most common large bird of prey in the world. Only one in a thousand now survives, a 99.9% decline for this species. All three species – the Oriental white-backed, the long-billed and the slender-billed vulture have declined by more than 97% since the early 1990s. This shocking decline is because of a veterinary drug, diclofenac, which is toxic to any vulture that feeds on the carcass of recently treated cattle.

Saving Asia’s Vultures from Extinction from The RSPB on Vimeo.