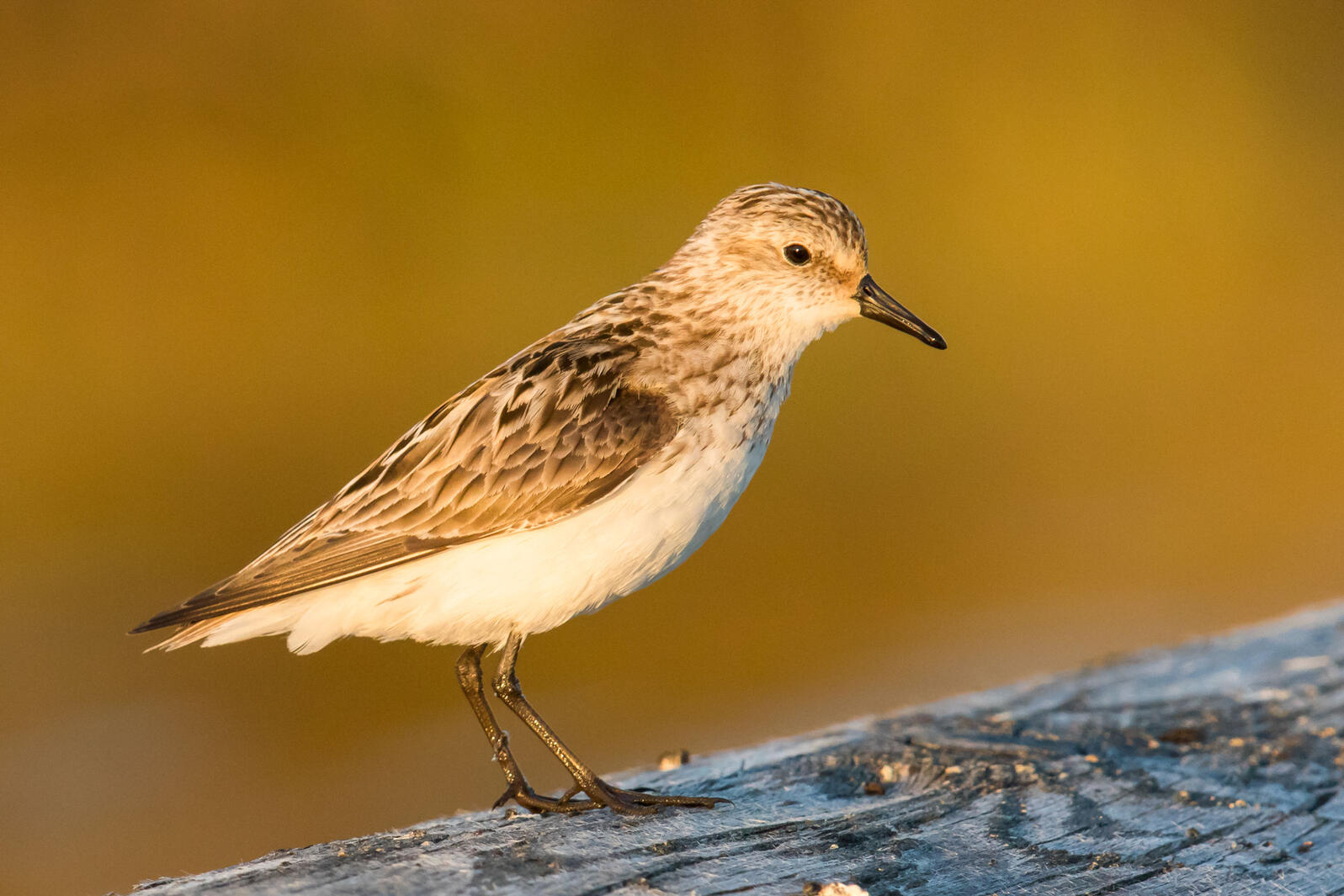 “This poses a serious threat to polar bears and other important species during their most vulnerable time of year in the Refuge.”

Today, the Bureau of Land Management released a plan of operations and proposed action that would clear the path for seismic exploration on the coastal plain of the Arctic National Wildlife Refuge by SAExploration starting in December of this year.

“Not only has SAExploration filed for bankruptcy protections, but it appears to be entangled in serious legal issues,” added Dawson.

“The Bureau of Land Management is both turning a blind eye to that and allowing this to happen without a full environmental review. These irresponsible political decisions will cause irreversible damage to this fragile landscape.”

Modern seismic methods cut an even denser grid of trails which will leave an estimated 20,000 miles of crisscrossing tracks—that’s the equivalent of almost a full trip around the Earth in a space the size of South Carolina. Convoys of 90,000 lb. thumper trucks, tractors, and bulldozers would roll over extensive areas of fragile tundra 24 hours a day, 7 days a week, for months. These intrusive activities would cause long-lasting damage to the Arctic National Wildlife Refuge.

“The headlong rush to approve permitting without stopping to fully consider the harms to wildlife and the planet is unconscionable,” said Nada Culver, vice president, public lands and senior policy counsel at National Audubon Society, “Offering a mere 14-day comment period and refusing to prepare a full environmental impact statement confirms the agency’s willful disregard for all the damage seismic exploration will cause on the coastal plain of the Refuge.”

Birds from every U.S. state rely on the Arctic National Wildlife Refuge. From Pacific Brant in California, to Semipalmated Sandpipers seen in Florida, and the Snow Geese who winter in the southwest—they all make the incredible journey back to their summer home in the Arctic.

The Refuge is the calving area for the Porcupine caribou herd, an essential subsistence resource for Indigenous Peoples of Alaska and Canada, and it is the most important onshore denning habitat for polar bears in the United States.

In winter, the Coastal Plain of the Arctic National Wildlife Refuge is home to the highest density of suitable denning habitat for the vulnerable Southern Beaufort Sea population of polar bears.