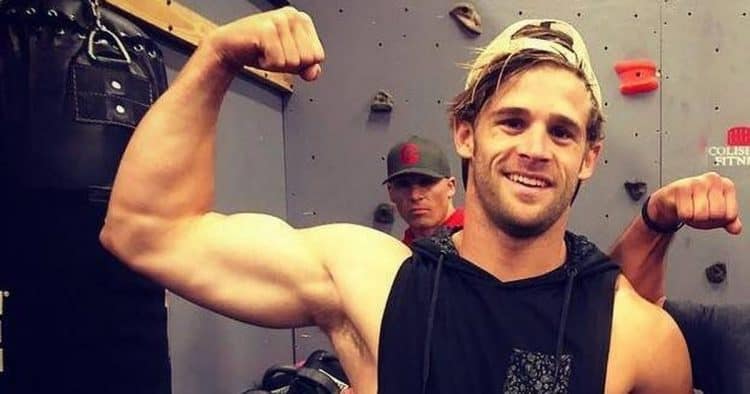 A trophy hunter says zebras are no different to pigs or deer and he should be allowed to kill them – as they need culling too. Nick Morton, who aims to go out hunting twice a week during his native Australia’s cooler months of April to August, blames movies like the Lion King for portraying exotic animals in a positive light.

The 27 year old claims all animals are equal but he’s learnt that hunting a zebra causes more controversy than hunting a deer. He says he is all too aware of negative attitudes towards hunting particularly from those unwilling to have impartial conversations.

Trying to explain why he hunts, Nick said: “I grew up on a small property and found myself constantly drawn to the outdoors and wildlife.

“I would adventure into the bush, make bows, and shoot targets from a young age. No family members or friends shared this interest. It felt almost instinctual to do.

“Hunting satisfies an urge within me that seems so natural. It brings me closer to the natural world giving me greater understanding and respect for the animals in which we share these lands with.

“I usually carry the meat back to feed my family and friends. Hides can be used for decoration.

“Horns and antlers are kept as a sort of trophy to remember that animal by. You can continue to pay respect to the animal by adding it to your collection at home.

“It’s a funny one. Some people see it as a bloodlust collection. For me, it’s always about respect. It’s a reminder that you’ve taken that animal’s life and you can continue to honour it.

“A lot of negative perceptions of hunting stem from things that aren’t factual especially when it comes to what we’d call exotic animals, African animals.

“An animal in Africa is no different to an animal in Australia. Certain herds need to be culled and that’s a job a hunter can do. I see a Zebra as a perfectly acceptable animal to hunt.

“The numbers need to be regulated it’s no different to boar or deer but because of how we grow up with things like The Lion King, people put these animals on a pedestal.

“It makes them think that it’s okay to shoot a pig but not a zebra. That doesn’t seem to be a sound understanding of nature. “Every animal is equal.”

He added: “Hunting provides an appreciation for life and the understanding that death is inevitable. It is grounding and humbling to understand where our food comes from.

“If I see a turtle on the road, I’m always the person to pull over and save it whilst everyone else drives past and I’m a hunter. Crazy right?

“We are conservationists and true stewards of the wild. It’s a way of life we want to preserve for future generations.”

This article was first published by The Mirror on 23 September 2020. Lead Image: He believes hunting zebras is the same as hunting pigs (Image: MDWfeatures / @nickmorton___). Focusing on Wildlife strongly opposes trophy hunting and regards it as wildlife crime.