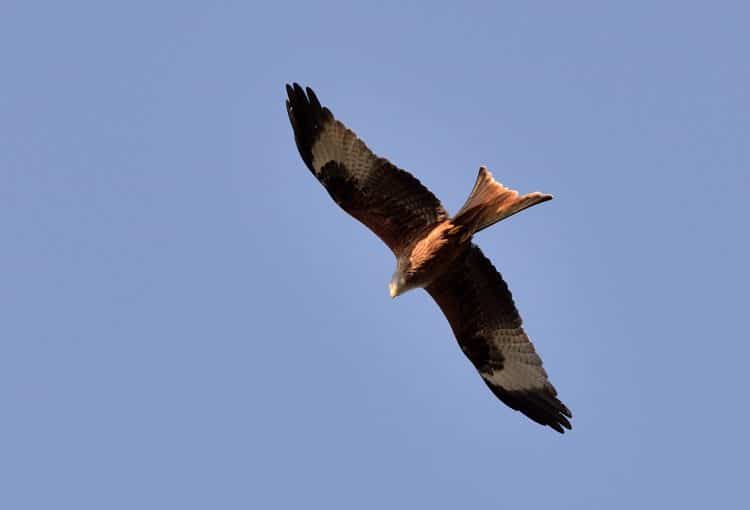 Barely a week seems to go by without some new threat to British wildlife appearing in the headlines: motorway bypasses, industrial chemicals, litter, traffic, urbanisation – the list goes on and on. But those concerned for the health of the nature surrounding us and the welfare of our wild friends can take consolation from one important fact: these are no longer fringe concerns. Many people care and are prepared to act.

The modern world is power hungry: the infrastructure of our lives requires a never-ending supply of energy to light our rooms, power our phones and computers and keep our TVs on. But how do we square our appetite for all that electricity with 21st Century ecological concerns. Old school, big and dirty coal-fired power stations still do a lot of the heavy lifting, but we are now much less willing to build these monstrosities than 20thCentury predecessors.

Instead there has been a concerted effort to develop cleaner, fresher alternatives. Offshore wind farms have many attractive elements. They are, of course, powered by the cleanest of all energy sources: the wind itself, as are turbines of course. But these remain controversial. While some enjoy the stately sight of these modern-day windmills rotating in ranks beneath the clouds, others insist they are disagreeable eyesores. Turbines also unavoidably take up space, space that could be occupied instead by our furred and feathered friends.

Offshore wind farms provide a compelling answer to both those issues. Out at sea, away from the disapproving glare of campaigners, they open up space for nature but can still harvest the power of the wind in its rawest form to generate power for a ravenous world. And the statistics are unambiguous: offshore wind farms are booming. Investment jumped from barely a billion in 2004 to more than $30 billion in 2016. And that figure represented a jump of 40 per cent in a single year despite an overall drop in new funding for clean energy sources.

2016 was also the first year in which Britain produced more energy from wind power than from coal. Britain has been a trendsetting pioneer in wind power technology. The farms are growing and spreading offshore as the technology steadily improves. Prices are dropping.

Worries about climate change have – if you’ll pardon the pun – fuelled much of this investment. Wind power is seen as a key component in the battle against carbon emissions, a struggle which has been near the top of the political agenda for decades now. Wind power also goes some way towards addressing concerns about energy security: the worry that Britain’s welfare could be compromised by hostile interference in our energy imports.

Meanwhile, back on land, British wildlife now has a chance to thrive in all that cleaner air.