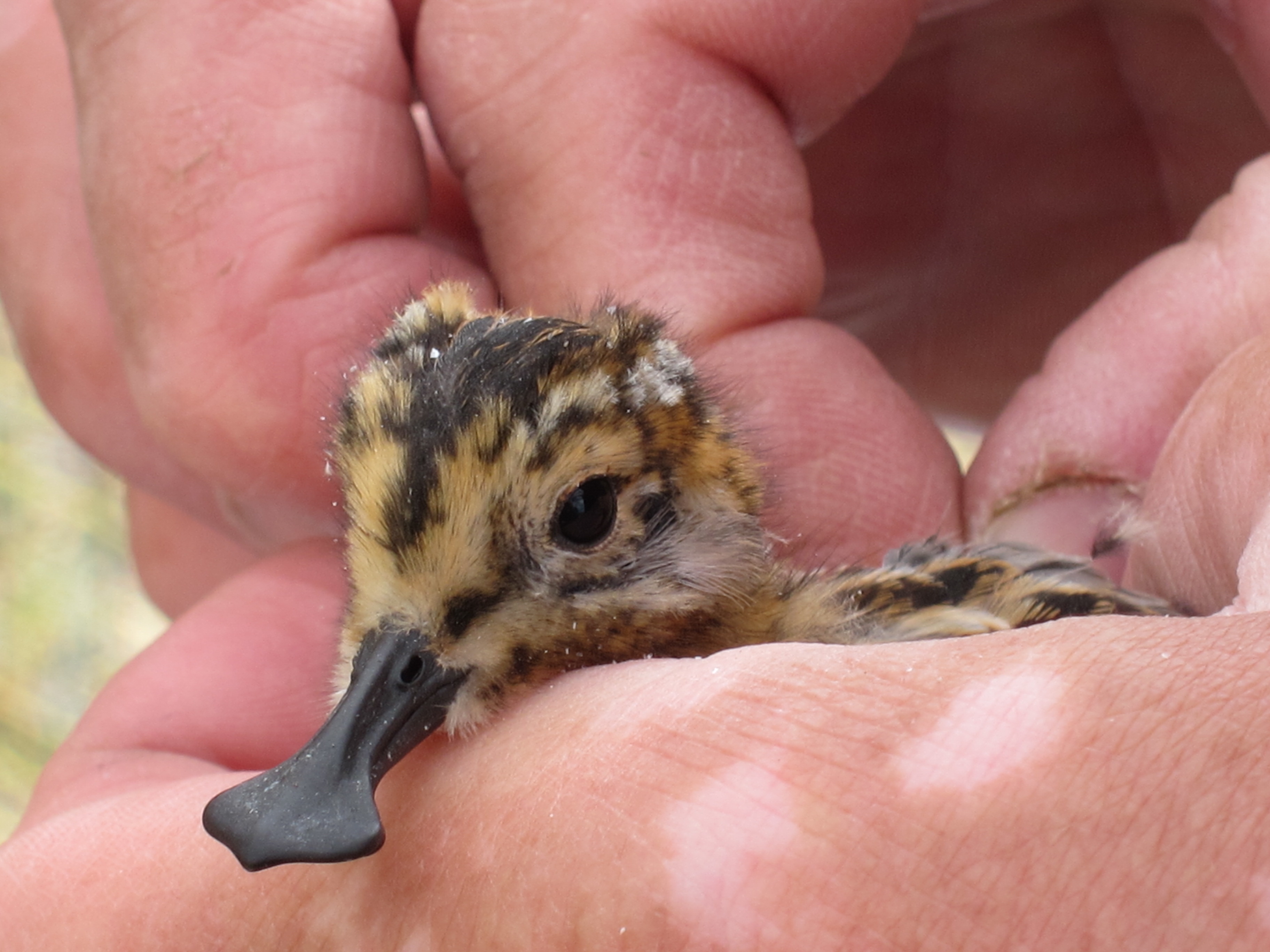 Critically endangered spoon-billed sandpipers fledglings have increased in number by a quarter in 2013, after conservationists from WWT intervened to hand rear chicks. As few as 100 breeding pairs remain in the wild, rearing just 60 young between them each year on average. The 16 additional hand-reared young are a significant boost for the species, which is on the verge of extinction.

Experts from WWT worked with Russian scientists to source eggs from breeding pairs soon after being laid. Taking the eggs prompted each breeding pair to lay a further clutch, which they were left to rear themselves. One pair produced a total of 6 fledglings this year – ten times the average.

The tiny fledglings now face their first 8,000km migration to Myanmar and Bangladesh. Along the way they will struggle to find undeveloped coastal mudflats to rest and feed, and on arrival they risk being trapped in nets.

Birdwatchers in Asia are being asked to report any sightings of spoon-billed sandpipers. All hand reared birds have a tiny coloured flag attached to one leg.

Intervening to increase breeding productivity in wildlife like this is known as headstarting. It is a short-term strategy.

“Having been part of an expedition to look for additional spoon-billed sandpiper breeding sites, I can appreciate that giving these amazing birds a helping hand through headstarting will help deliver short-term conservation benefits.”

Conservationists are tackling the problems of illegal trapping and habitat loss along the spoon-billed sandpiper’s flyway. It is calculated that headstarting spoon-billed sandpipers will increase the number returning to breed as problems are addressed, allowing the population to stabilise and recover more quickly.

Jean-Christophe Vié, Director SOS – Save Our Species welcomed the news of the continued project success:

“At SOS – Save Our Species we are delighted to support this project. The headstarting programme had already delivered meaningful results in 2012 and the news of the impact of this additional batch of hatchlings in Chukotka fortifies hope for the Spoon-billed Sandpiper’s future. It is rewarding news not just for the experienced team out there but for all the unsung heroes of who strive – often in remote corners of the world – to save our threatened species.”

For a fuller account of the expedition to Chukotka and for details of how to support spoon-billed sandpiper conservation, visit www.saving-spoon-billed-sandpiper.com.

This article was written and published by World Wildlife Trust.

The spoon-billed sandpiper conservation breeding programme is a collaboration between WWT, Birds Russia, Moscow Zoo and the RSPB working with colleagues from the BTO, BirdLife International, ArcCona and the Spoon-billed Sandpiper Task Force.