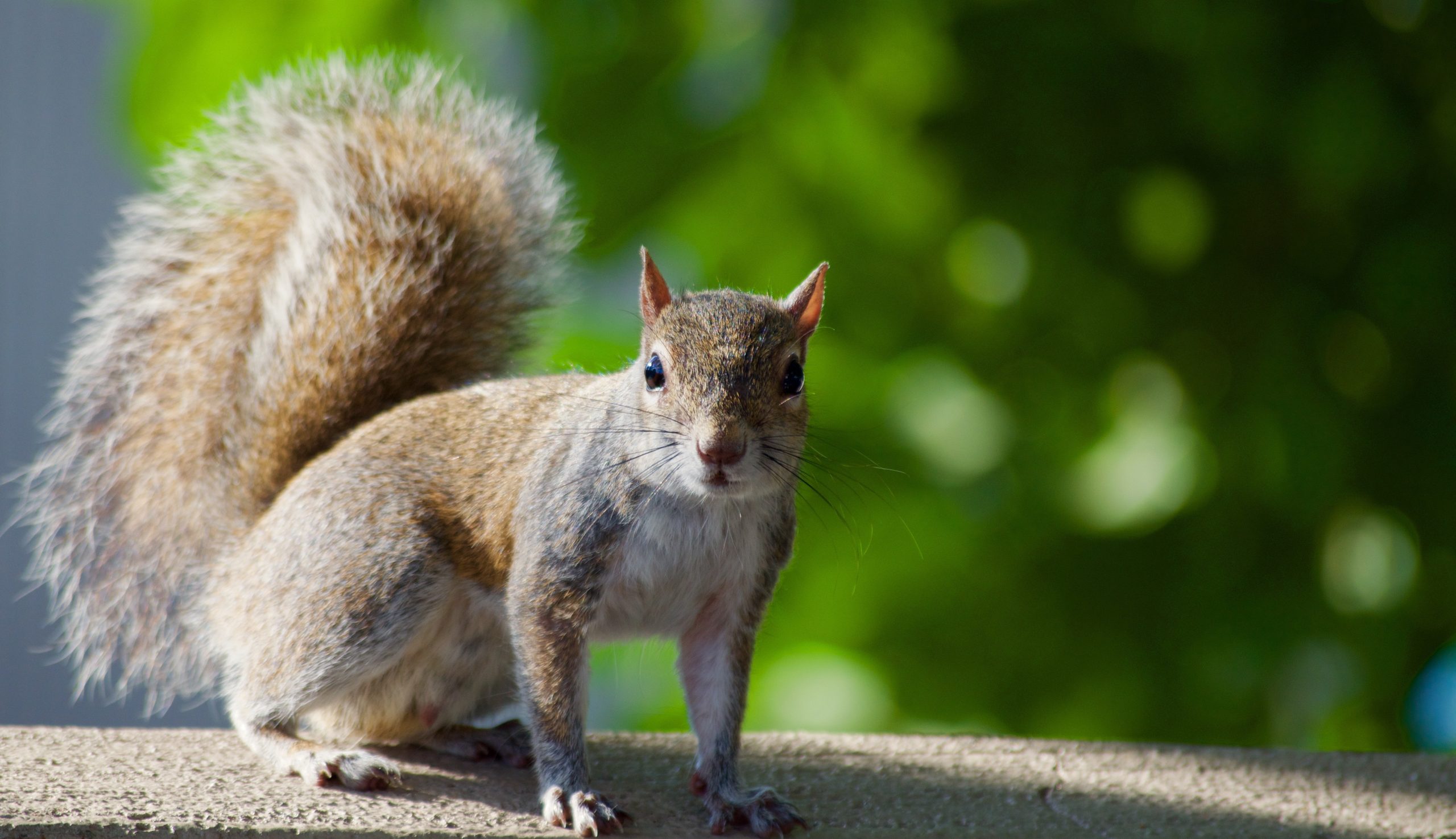 Jacobs said in an interview, “When I first saw it, I didn’t know what I was looking at I knew it was an animal, but I genuinely couldn’t work out what animal it was for the first few seconds.

It was a very unusual sight. I thought, ‘What is it doing with that? Why would it want plastic?’ It looked very odd.

I didn’t even know about squirrel nests until I looked it up later that day – and then I found out that they use what is available to them.”

SWNS also reported that scientists found that squirrels were using plastic to build their nests in other places besides London.

Plastic has now become commonplace in the environment and animals are eating it and encountering it on a daily basis. As photographer Jacobs said, “Why can’t people just take their rubbish home and put it in the bin, I don’t understand. ‘I just think it’s such a shame.”

Plastic has impacted animals of all types around the globe, from polar bears to sea turtles. Read more about plastic and animals in One Green Planet:

Heartbreaking photos of a #squirrel using #PLASTIC BAGS ‘to build its nest’ show the dismal impact of human litter on urban wildlife
Squirrel was seen by a photographer on a wall in #London Borough of Haringey pic.twitter.com/0Uzcp5kbYH

There are products you may be using or habits you may have that contribute to plastic pollution. Learn more about how the use of Teabags, Cotton Swabs, Laundry, Contact Lenses, Glitter and Sheet Masks pollute our oceans so you can make more informed decisions going forward.

There are also numerous simple actions and switches that can help cut plastic out of our lives including, making your own cosmetics, shampoo ,toothpaste, soap, household cleaners, using mason jars, reusable bags / bottles / straws, and avoiding microbeads!

This article was first published by OneGreenPlanet on 8 March 2020.