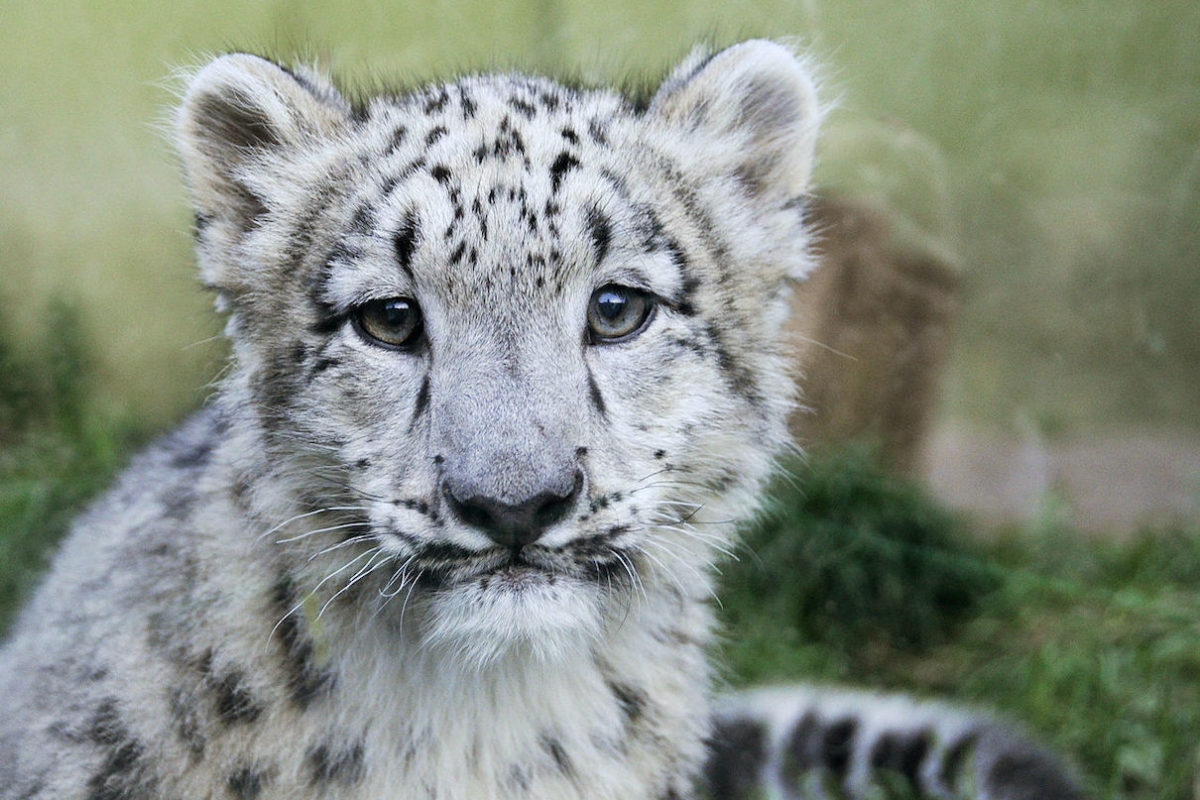 Pangolins, orchids and chameleons — these are just a few species that are regularly traded in local and international wildlife markets, contributing to a global industry worth billions of dollars each year. But what is the wildlife trade’s impact on terrestrial biodiversity? A new study probes this very question.

The study, published this week in Nature Ecology & Evolution, found that, overall, illegal and legal wildlife trade contributed to a 61.6% decrease in species abundance. Endangered species suffered an even sharper decline of 81% due to trade.

“Thousands of species are traded for pets, traditional medicines, and luxury foods, but how this impacts species’ abundances in the wild was unknown,” co-author David Edwards, professor of conservation science at the University of Sheffield in the U.K., said in a statement. “Our research draws together high-quality field studies to reveal a shocking reduction in most traded species, driving many locally extinct.”

Most studies on the wildlife trade tend to focus on market trends, rather than species abundance within their habitats, lead author Oscar Morton, a doctoral candidate at the University of Sheffield’s Department of Animal and Plant Sciences, told Mongabay. But for the context of this study, the researchers chose to only look at studies that “compared the abundance of species in habitats under extractive pressure and those not under extractive pressure,” he said.

“They typically involved researchers at the sites setting up transects and counting the number of individuals in each site and then processing this to estimate the species abundance at each site,” Morton said.

Most of these 31 studies focused on the South American and African tropics, while four looked at Asia, and one at North America. No studies were identified from Europe. The researchers also found that most studies looked at mammals, but tended to ignore other taxonomic groups such as amphibians, lepidopterans, arachnids, orchids and cacti, which include some of the most widely traded species.

“One of the main findings was our lack of findings,” Morton said. “That’s got to be one of the first things that people take from this.”

The authors found that international trade had a far greater impact on species abundance than local trade did. As a general rule, the further a species traveled through trade, the greater its decline, the paper suggests.

“This is particularly worrying given plans to synergize the traditional Chinese medicine trade into China’s Belt and Road Initiative, creating trade links with 62% of the world population,” the authors write. “This expansion is recognized as a key threat to biodiversity, increasing both access to and potential demand for medicinally prized species, including brown bear (Ursus arctos) and snow leopard (Panthera uncia).”

The paper also found that species living in protected areas fared only slightly better than species in non-protected areas, with trade driving declines of 56% and 70.9% respectively.

The authors ultimately call for better protective measures for species and better management of protected areas.

“This is an alarm bell telling us two things — that this is an area that needs more work [and] we have massive knowledge gaps,” Morton said. “And the second thing … is that these initial signs are pretty terrible. We’ve not really found anything good from this.”

About 100 million plants and animals are trafficked internationally each year, contributing to a global industry worth an estimated $4 billion to $20 billion each year, according to the paper.

The authors say they are aware of two potential biases that could have influenced their findings. The first is that wildlife in exploited areas might display more cryptic behavior, making it tough for scientists to measure their abundance. The second is that some of their cited studies may have inherent biases themselves that were hard to detect.

Steve Broad, executive director at TRAFFIC, an NGO that monitors the global wildlife trade, says the nature of the paper, which he describes as a “meta-analysis of a big sample of other research findings,” makes it difficult to assess the strength of its findings.

“The authors acknowledge various types of bias that might provide alternative explanation[s] for their findings or moderate the contrast they observe between traded and non-traded populations of the same species,” Broad told Mongabay in an emailed statement. “Without a deep dive into some of the studies they are drawing upon, it’s very hard to see whether their logic stands up. Might there be reasons why causes of decline of species abundance other than harvest for trade are more prevalent in the ‘treatment’ sites than the ‘control’ sites they identify?”

Nevertheless, Broad says the paper provides an “interesting and important attempt to look at impacts of species exploitation on abundance.”

“[I]t will be interesting to dig deeper to see how meaningful the findings are and what additional contributory factors might be identified,” he said.