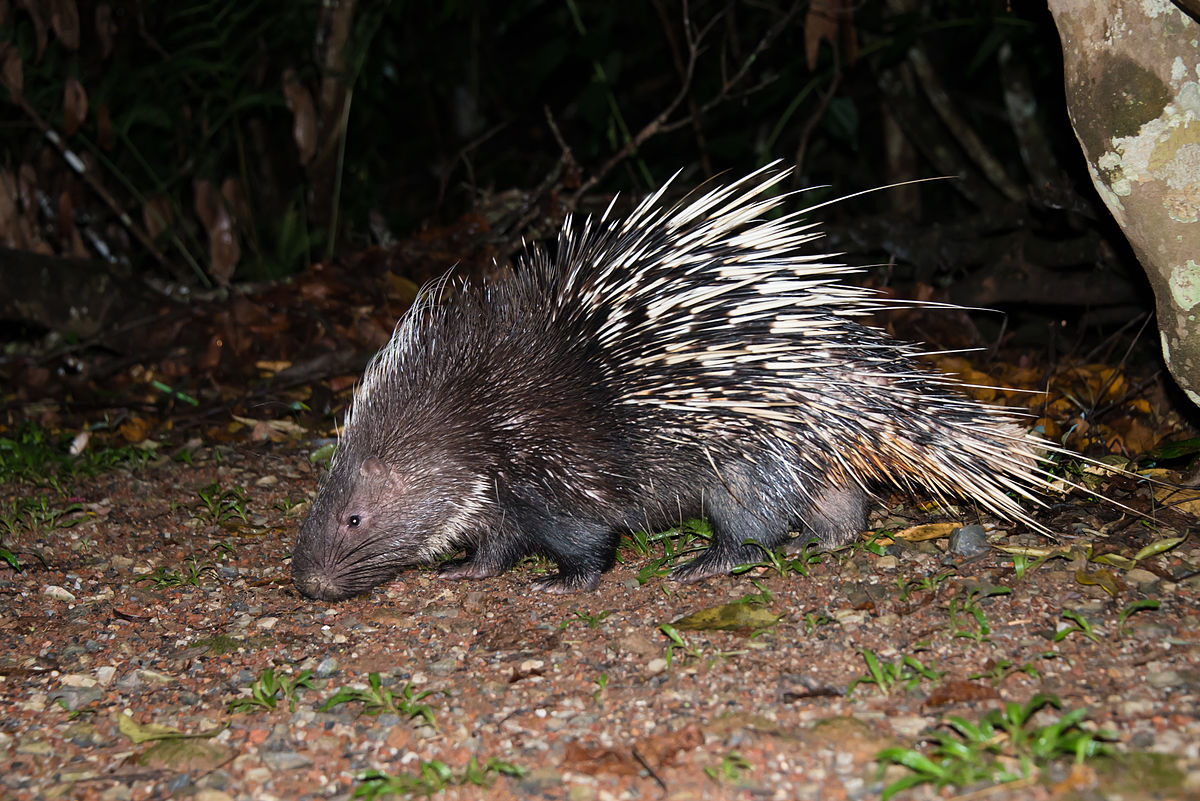 JAKARTA — The unmonitored illegal trade in porcupines across Indonesia has prompted calls from conservationists for stricter protection for the species’ population in the wild.

A new study examining seizure data of porcupines, their parts and derivatives in Indonesia has found more than 450 of the animals in nearly 40 incidents between January 2013 and June 2020. Porcupines are targeted both for domestic and international markets for their meat. They’re also coveted for their bezoars, the masses found in the digestive tracts of some porcupines, which is consumed as medicine in some cultures; and for their quills, used as talismans and for decorative purposes.

“Porcupines are also persecuted as agricultural pests, leaving them further exposed to wildlife traffickers taking advantage of these situations to procure animals for trade,” said Lalita Gomez, author of the study and program officer of the wildlife protection NGO Monitor Conservation Research Society.

In Indonesia, the trade and collection of nonprotected species is regulated by harvest quotas that are established annually by the environment ministry. During the study period, Gomez noted that no harvest quotas were established for the five porcupine species found in Indonesia, therefore any porcupines in trade were of illegal origin. None of the porcupine species native to Indonesia are listed in the CITES appendices, which means their international trade isn’t restricted.

At least three of the five porcupine species were identified in some of the reported cases, according to the paper published in April in the journal Nature Conservation. The three species are the Malayan porcupine (Hystrix brachyura), the Sunda porcupine (H. javanica) and the Sumatran porcupine (H. sumatrae).

The paper said nearly half of the total reported incidents occurred in Sumatra, followed by Java and surrounding islands, and then Kalimantan, the Indonesian portion of Borneo. It added that some of the cases revealed that some of the people involved in the illegal trade in porcupines were keeping them for breeding purposes without a permit; illegally running a wildlife animal park or mini zoo; or keeping protected endangered species, including sun bears, slow lorises, orangutans, and hornbills.

Gomez also noted the poor protection for porcupines in Indonesia, particularly the removal of the Malayan porcupine from the government’s list of protected species, even though it’s the species most frequently recovered from traffickers.

“Perhaps this is another indication of the lack of political will to combat the trafficking of wildlife of commercial value,” Gomez wrote.

“Similarly, the commercial international trade in non-CITES listed species is also poorly documented, regulated or monitored; and this data gap presents a considerable conservation risk as understanding trade dynamics and its impact on these species is extremely difficult,” she added.

Gomez has recommended that all porcupines be categorized as protected species under Indonesian wildlife laws and listed under the CITES. (Currently only the Sunda porcupine is protected by law.)

This would require any international trade to take place through a supervisory system, which would allow for regulation and make it easier to track and analyze trends, thus providing an early-warning system in case wild populations begin to decline, she said. Indonesian law prescribes a maximum penalty of five years’ imprisonment for anyone who transports, trades, keeps or kills a protected species.

“Porcupines are reportedly in decline in Indonesia, yet there seems to be little control or monitoring on uptake and trade,” Gomez said.