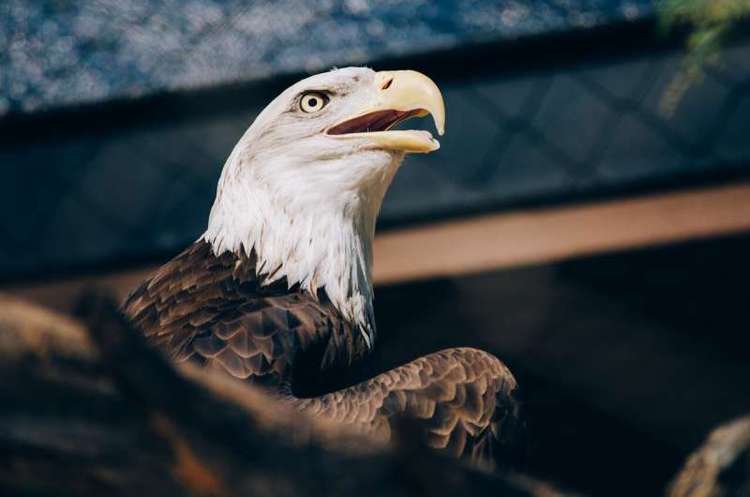 Bald eagle populations have slowly recovered from near devastation after the government banned DDT in 1972, but another ongoing issue has weakened that rebound—lead poisoning from gunshot ammunition. A new study, published in the Journal of Wildlife Management, finds that despite increasing numbers of bald eagles, poisoning from eating dead carcasses or parts contaminated by […]

Wildlife in New York City has never been thriving, much to the surprise of those who live there and take care of the gardens. Adrian Benepe, who is now the president of Brooklyn Botanic Garden, said, “I grew up in the parks. There were never red-tailed hawks or Peregrine falcons or bald eagles. You didn’t […]

An analysis of bird sightings in Canada and the U.S. showed that many North American species, from mighty eagles to diminutive hummingbirds, gained ground during COVID-19 lockdowns as humans sheltered in place. “Bald eagles changed their use of the entire North American continent,” said Nicola Koper, professor of conservation biology at the University of Manitoba […]

The Wildlife Center in Virginia just held an event as they released a bald eagle that had been rehabilitated there. The eagle had spent a tedious few months at the wildlife center as they needed a long recovery. Ed Clark, the president and co-founder of the Wildlife Center of Virginia, said, “This bird was probably […]

Two juvenile ospreys were taken from their nest on a light pole at a park in Calvert County, Md., and euthanized, causing a stir among local wildlife enthusiasts and birders. County officials said they followed all protocols and federal laws protecting birds in removing the young ospreys from the pole to replace a light fixture […]

Rat poison has been found in the bodies of an estimated 80% of American eagles, according to a new study from the University of Georgia. By examining the carcasses of golden and bald eagles found between 2014 and 2018, scientists were able to determine that the majority of them had exposure to poison. That included […]

A coalition of Alaskan native tribes, conservation groups and small businesses have filed a lawsuit in an effort to save America’s largest national forest by overturning one of the Trump administration’s most contentious environmental rollbacks. Protection for the Tongass national forest in Alaska, one of the world’s last intact temperate rainforests, which plays a crucial […]

It’s no secret that the Trump administration wasn’t kind to the environment. During his time as president, Trump has reversed 100 environmental rules, suspended the enforcement of environmental regulations during coronavirus, and opened up the Arctic National Wildlife Refuge to oil drilling. Even though he doesn’t have much time left in office, Trump is still […]