Just back from a week away in the Forest of Dean with my grandson with limited birding opportunities as the week was geared around ensuring he had a good time. I added a few year ticks with Ravens in the garden of our cottage and I twitched the Yellow-browed Warbler a couple of miles from […] 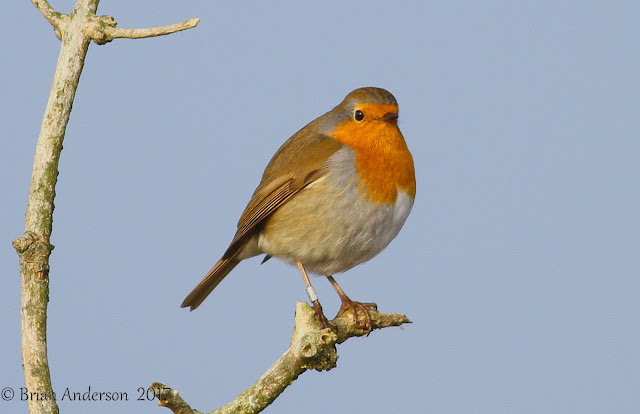 First stop this morning was an easy Red-necked Grebe at Camber although with temperatures of minus six as we arrived the small lake was frozen forcing the Grebe to the far side. Next stop was Scotney where we failed to find the wintering Black-necked Grebe and with the Geese not present we decided to walk […] 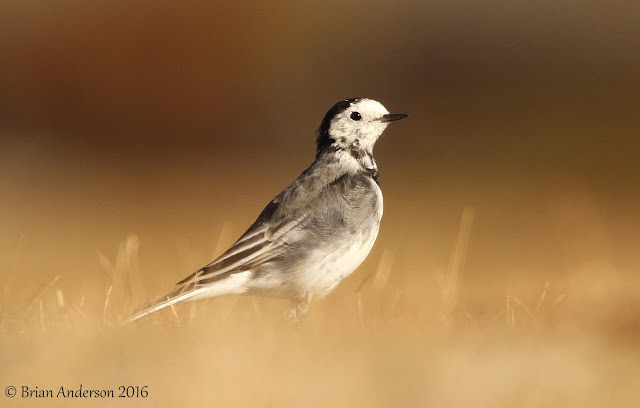 A nice morning at Landguard NR in Suffolk where the place was alive with Wheatears, Willow Warblers and Wagtails with both Yellow and Pied in the dozens feeding and getting ready for the off. I found a couple of Lesser Whitethroat and Common Whitethroat before fly overs from both Common Buzzard and Sparrowhawk. Common Tern […] 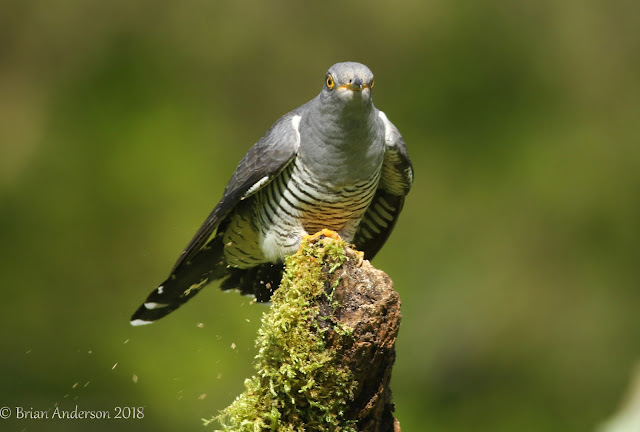 I heard that Colin the Cuckoo had made the epic return journey to Thursley Common so I thought well if he can make it so can I so I jumped in the car drove the 70 miles round the orbital and arrived at the Moat Pond car park for 6.30am this morning. (tiny effort compared […] 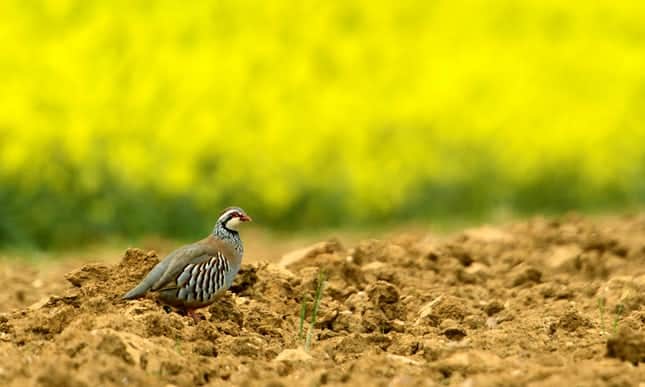 The “catastrophic” decline in French farmland birds signals a wider biodiversity crisis in Europe which ultimately imperils all humans, leading scientists have told the Guardian. A dramatic fall in farmland birds such as skylarks, whitethroats and ortolan bunting in France was revealed by two studies this week, with the spread of neonicotinoid pesticides – and […] 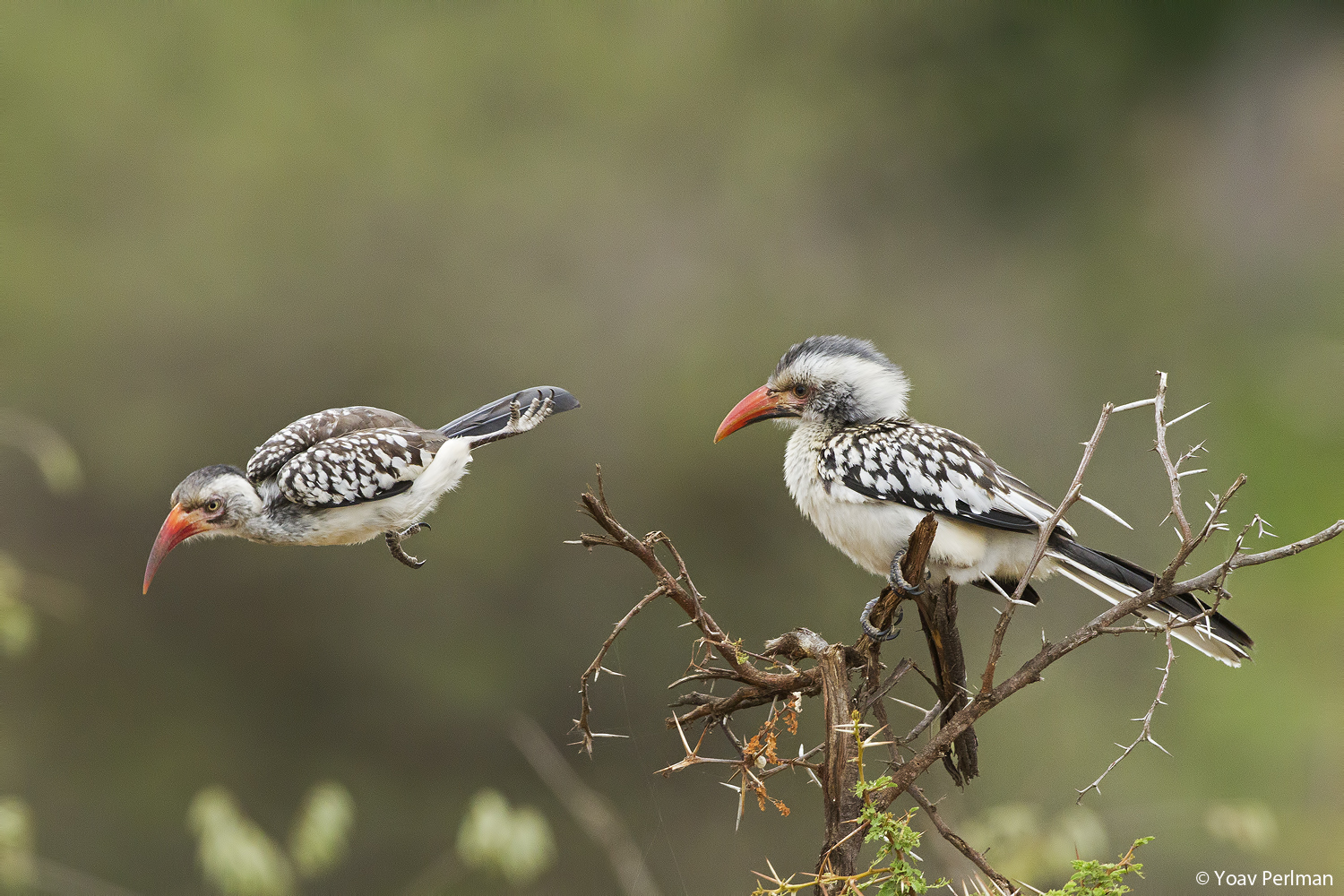 Watching Wood Pigeons and Blackbirds digging in the snow out of my window now, but my head and heart are still in South Africa. Luckily those images keep the memories fresh and warm. On February 16th we drove around Satara, to the south and to the east. We left very early, especially for big mammals. […] 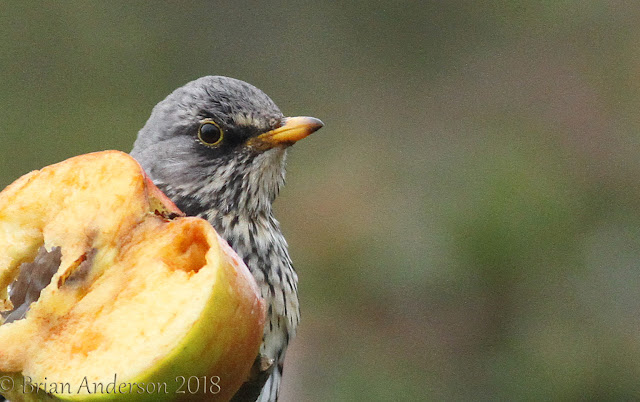 The Fieldfare popped in this morning for one more breakfast before taking to the skies allowing the resident Blackbirds and Song Thrush back in the garden to feed. The wintering male Blackcap was joined briefly by another male and female but like the Fieldfare he defended his garden well and they quickly left without as […] 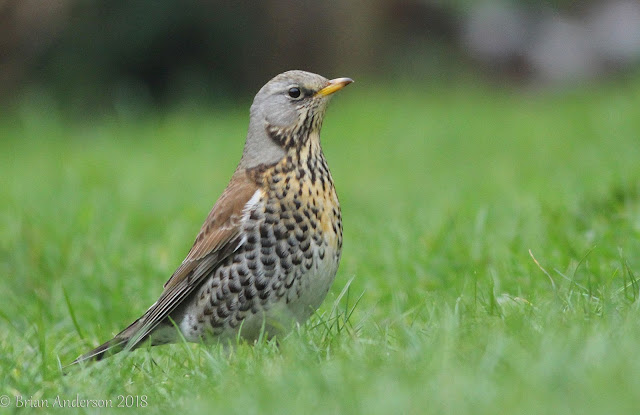 With the recent cold blast the Fieldfares have decided they like the menu on offer in my garden to the point where they have taken over. The resident Blackbird and Song Thrush are chased off as the Fieldfare defends his new short term territory whilst he ignores all the other birds. The male Blackcap has […]