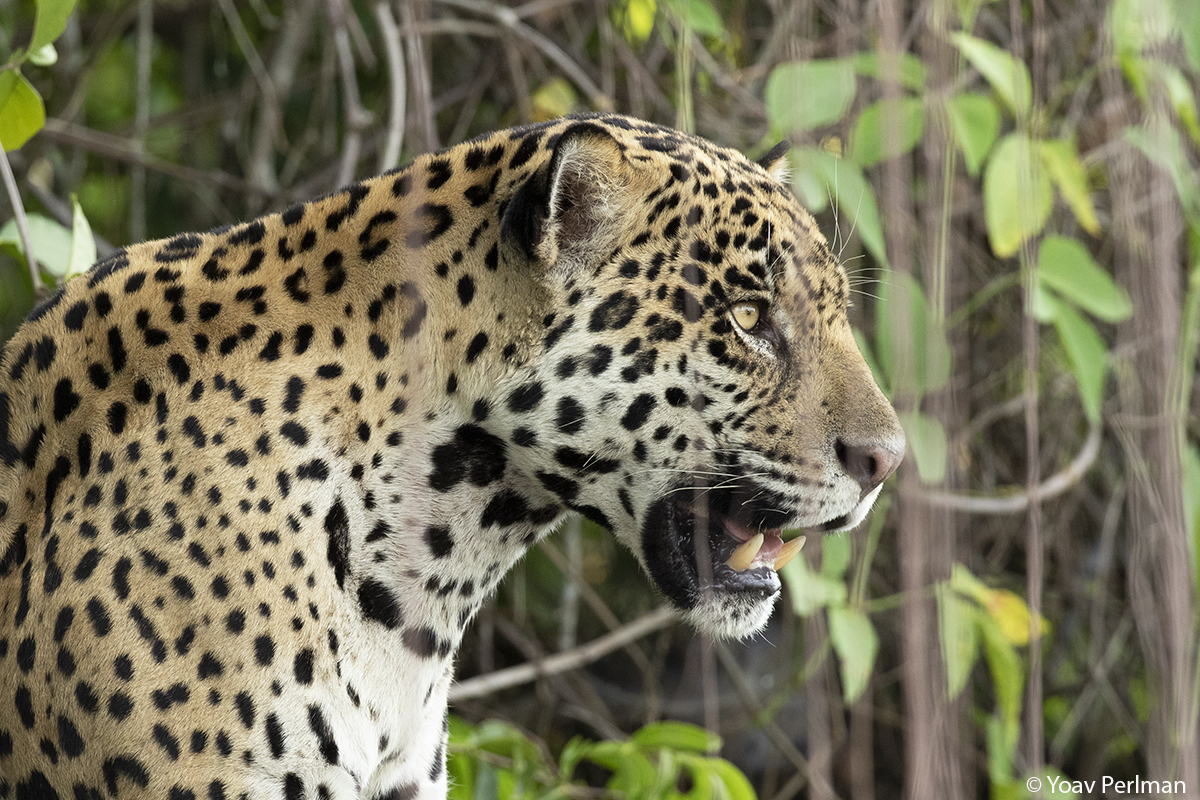 Our main reason and target for the trip to Brazil was to get close, personal and sticky with a Jaguar. There is nowhere else in the world where this is possible other than the Pantanal. We were concerned about our bad timing – best season for Jaguar observation is during the dry season in July […] 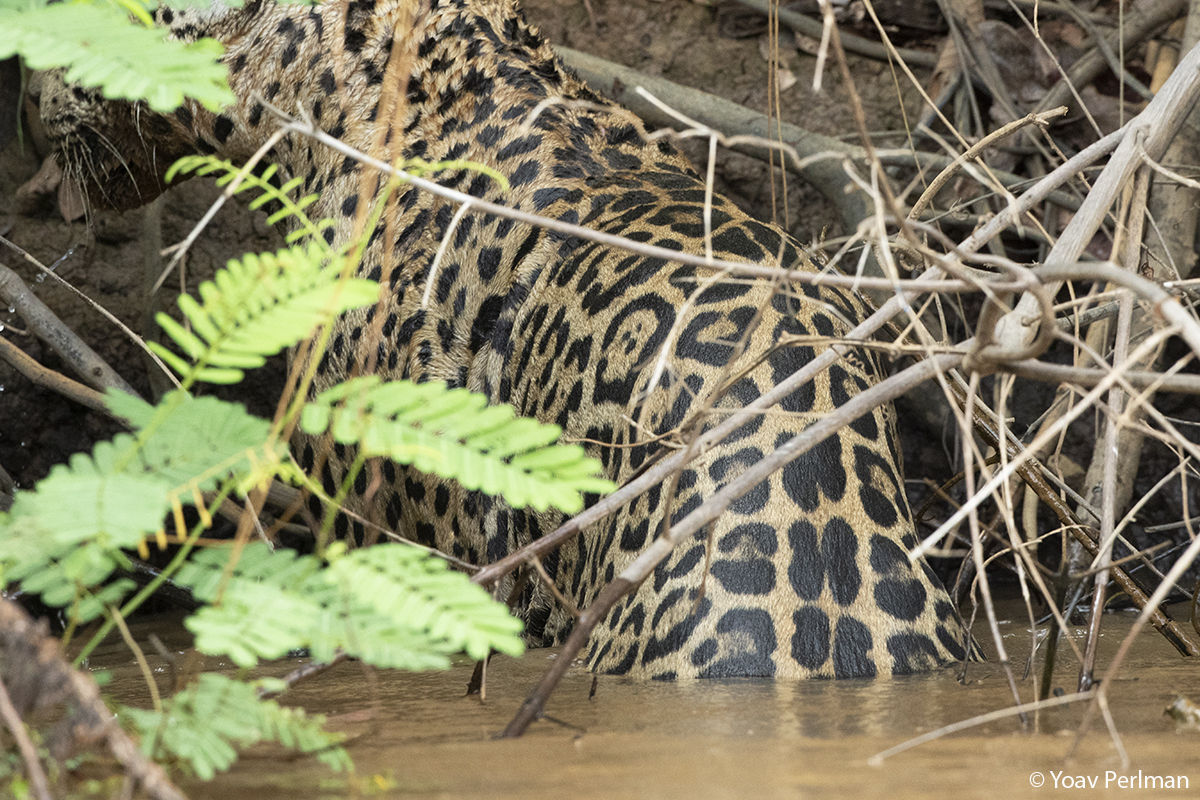 Another great day in the Pantanal, despite the increasing mosquito load. The morning boat trip with Pantanal Nature produced another Jaguar encounter, our fifth in total. We intercepted a huge male swimming across the river, just too late before it reached the shore and disappeared promptly into the forest: Again we had breathtaking experiences with […] 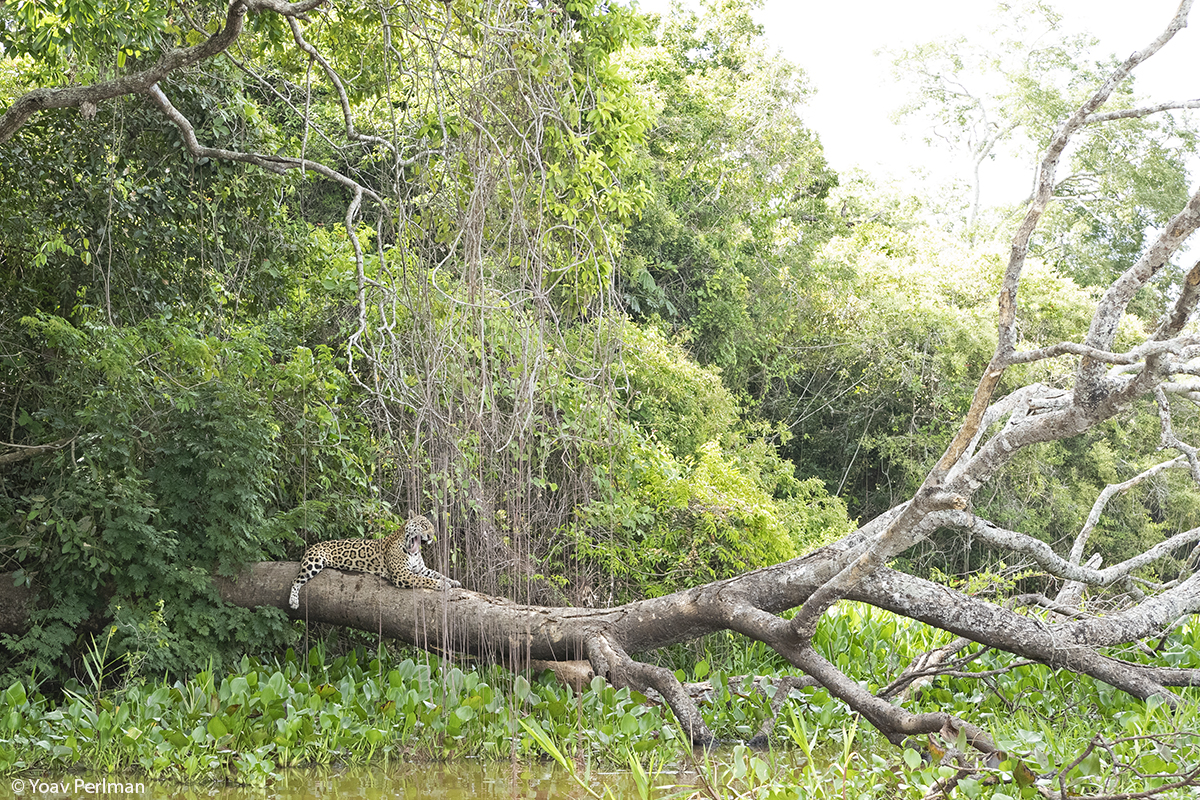 After a long and exhausting trip, including lost luggage (still!) and delayed flights we finally arrived last night at Porto Jofre in the Pantanal. We are kindly hosted by Panthera.org in their lovely accommodation. I couldn’t wait for first light, and my first hour of birding in Latin America was indeed mind-blowing. All those new […] 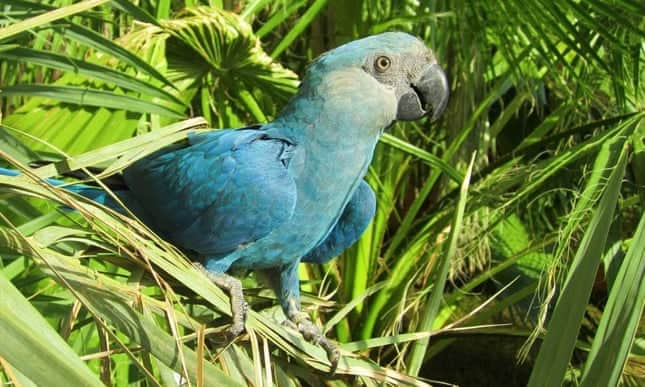 Spix’s macaw, a brilliant blue species of Brazilian parrot that starred in the children’s animation Rio, has become extinct this century, according to a new assessment of endangered birds. The macaw is one of eight species, including the poo-uli, the Pernambuco pygmy-owl and the cryptic treehunter, that can be added to the growing list of […] 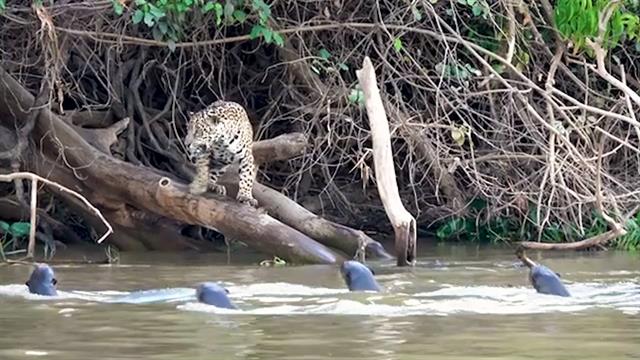 PORTE JOFRE, PANTANAL, BRAZIL – On a particularly hot afternoon last October, two jaguar sisters named Medrosa and Jaju went down to the river to drink. But before they had reached the waters of the Corixo Negro, a giant otter loudly voiced its displeasure. A top predator, the river otter is known to some local […] 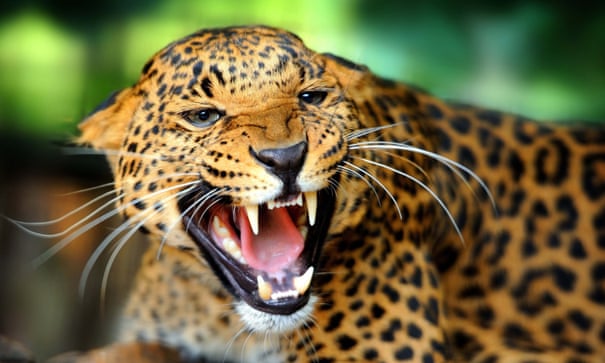 Conservationists who have uncovered a growing illegal trade in jaguar fangs in South America are linking it to Chinese construction projects that could be threatening wildlife globally. Experts say major Chinese power plant, road and rail works in developing nations are key stimulants of illicit trade in the skins, bones and horns of endangered animals. […] 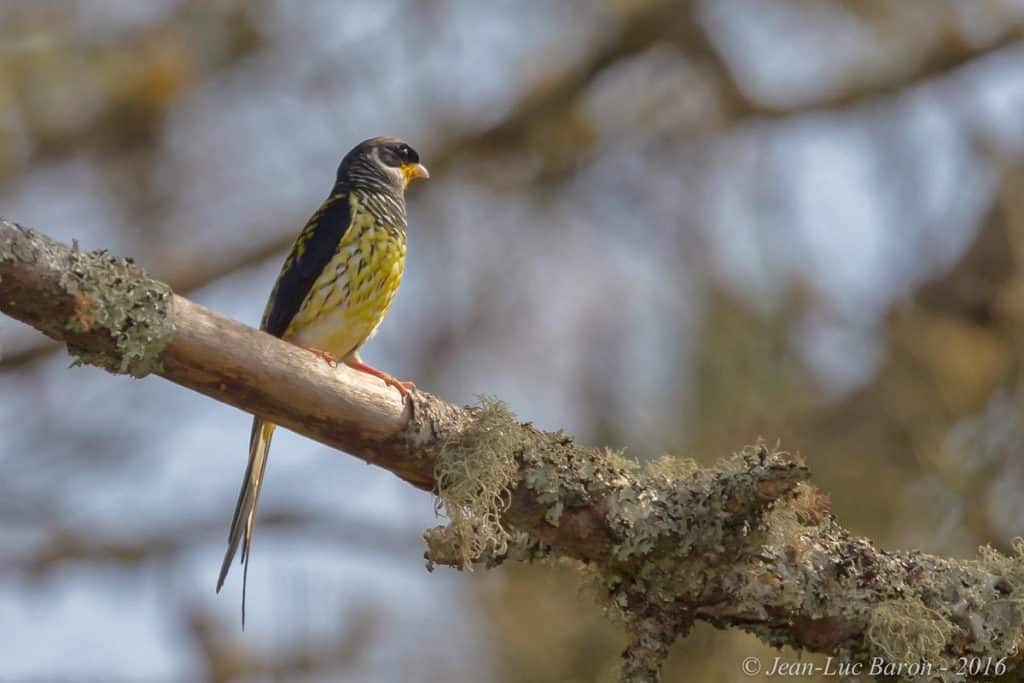 Phibalura flavirostris is found in south-east Brazil, north-east Argentina and east Paraguay. The population is preliminarily estimated to number at least 10,000 individuals, roughly equating to 6,700 mature individuals. This requires confirmation. The moderately small population is suspected to be declining moderately rapidly owing to habitat loss. It is consequently classified as Near Threatened. Factsheet: […]

A routine check-up in 2010 revealed that only one Black-fronted Piping-guan was left in the mountain range of Sierra do Mar, São Paulo. Wasting no time, the team of SAVE Brasil built a huge enclosure camouflaged in the Atlantic Forest to start a reintroduction programme. Six years later, the situation is being reverted: the birds […]