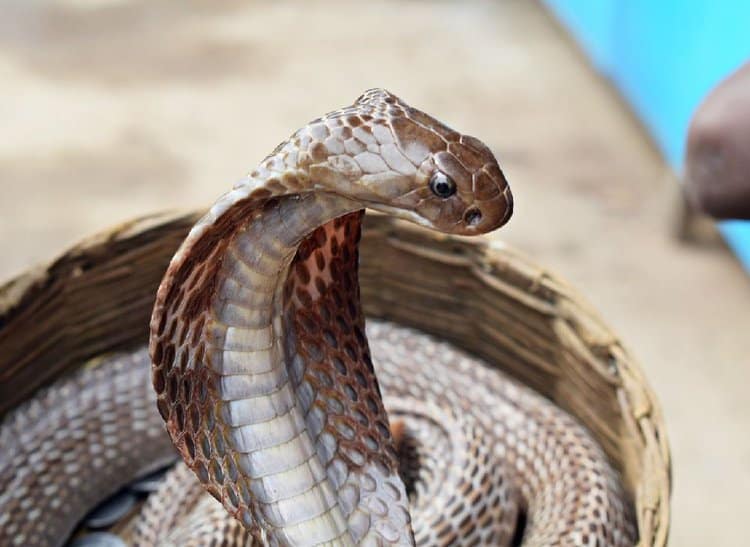 A bizarre incident has been reported in the remote Indian district of Jashpur. It took place in Pandarpadh Village when an 8-year-old boy named Deepak was bitten by a cobra. It seems the scaly creature latched on to his hand by curling itself tightly around it and the youngster couldn’t shake it, so he bit […] 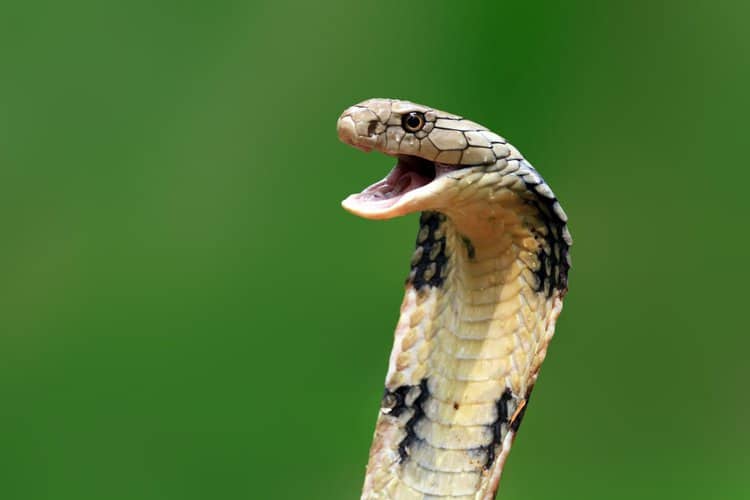 The number of people getting bitten by exotic snakes in the UK is on the rise, and experts say it’s because an increasing number of non-native snakes are being kept captive in homes as pets. A new study logs 321 exotic snake bites on 300 different individuals between 2009 and 2020, involving 68 different species […]

A snake charmer in Tanzania has died after being bitten by a cobra he was playing with. The 60-year-old snake charmer, James Henry, was a well-known snake charmer in the Kigoma area, in northwestern Tanzania. He was known locally for catching highly venomous snakes and killing them after capture. The snake charmer had been called […]