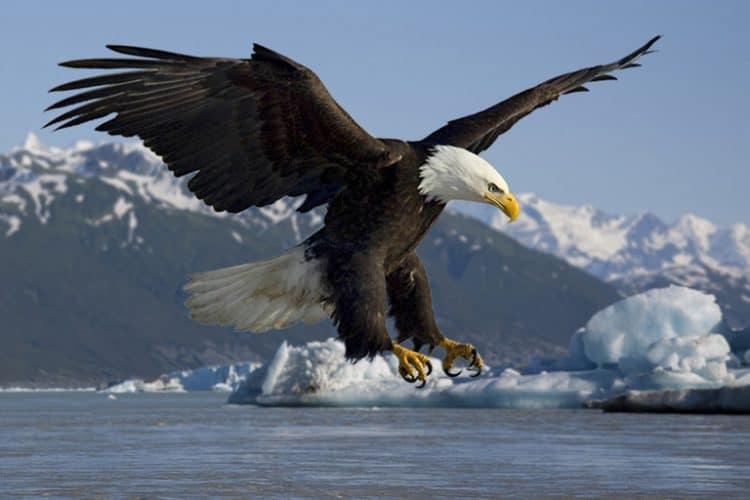 Why is it important to focus on the status of raptors in particular? From ghostly owls to majestic birds of prey, raptors are among the most iconic birds, but they are also highly threatened, with many of the larger species requiring large tracts of intact forest, and others persecuted because of their supposed impacts on […] 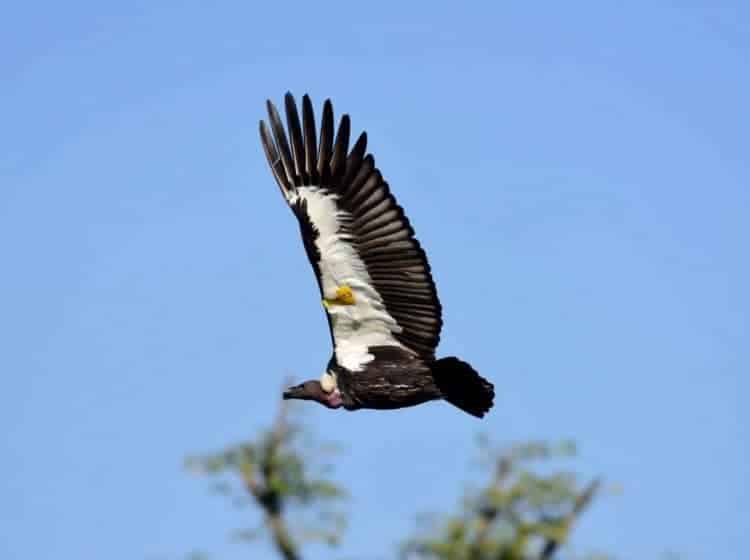 Watch as conservation history is made: six captive-reared Critically Endangered White-rumped Vultures venture out into the wild. This comes at a time when the world is finally waking up to the plight of vultures. The moment has finally arrived. Bait is placed outside the entrance of the pre-release aviary, and the door is opened from […] 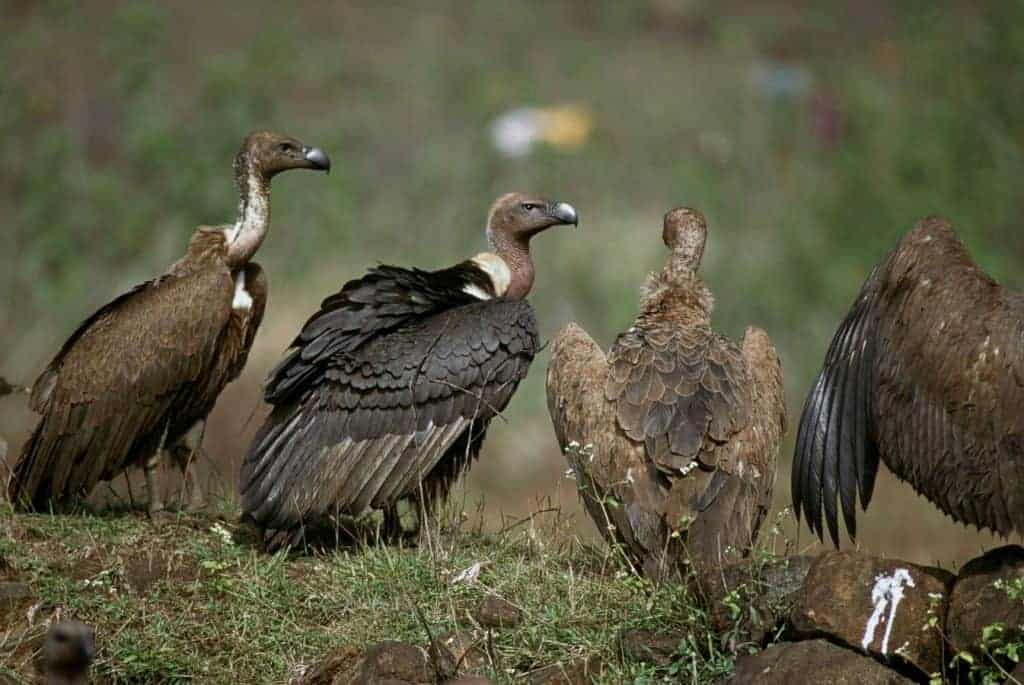 Asian vultures have undergone a catastrophic decline in recent decades, with populations crashing by as much as 99%. In India and Nepal, four of nine vulture species are Critically Endangered, largely as a result of poisoning by a drug commonly used to treat livestock, diclofenac. Since 2006, diclofenac has been banned in these countries for […] 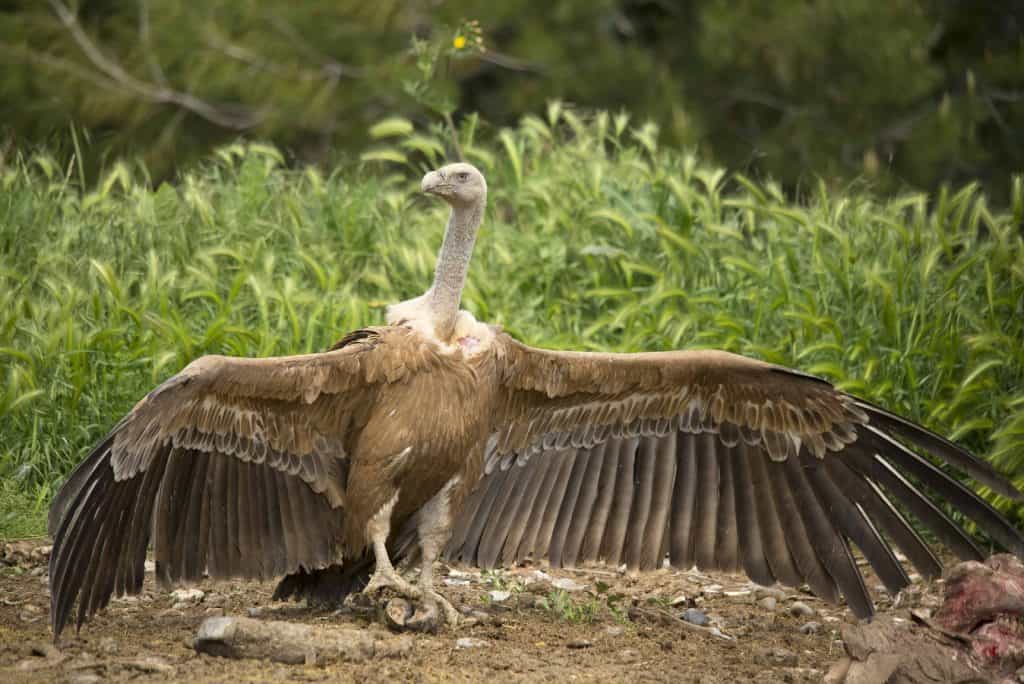 Vultures are declining world-wide, but Europe used to be a safe place. 3 years ago this changed radically when approval was given to the commercialisation of veterinary diclofenac. Today, we launch a new international campaign in Spain, Portugal and Italy that aims to ban the drug that could wipe out Europe’s vultures… just as it […] 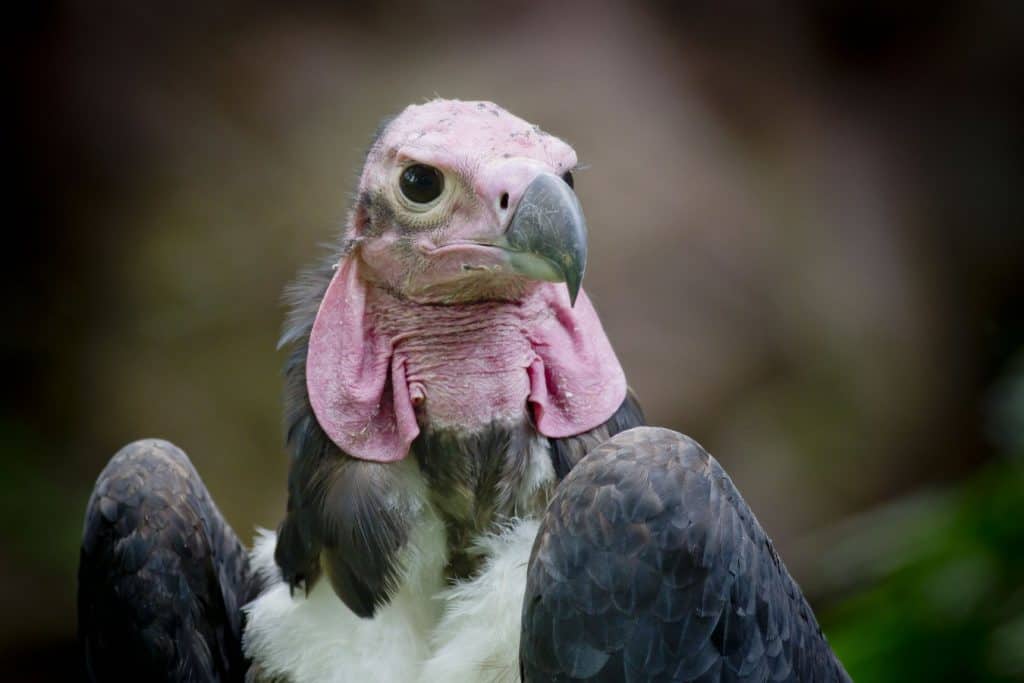 It’s the most dramatic bird decline ever recorded – faster even than those that robbed our planet of the Passenger Pigeon Ectopistes migratorius or the Dodo Raphus cucullatus. Since the 1990s, a staggering 99% of the vulture population in Asia have disappeared – a drop from several million to just a few thousand. As a […] 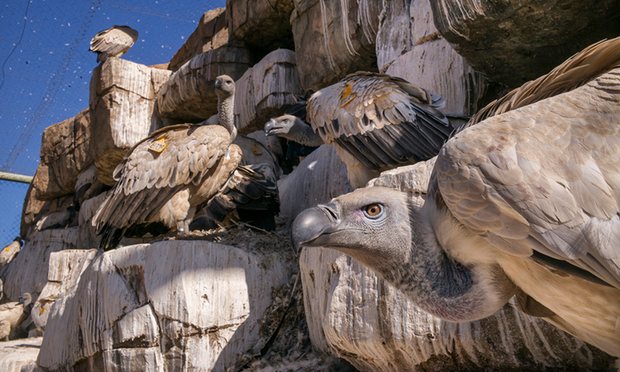 Vultures are rarely viewed as the poster boys and girls of the natural world. They have repulsive eating habits and are strikingly ugly. Nevertheless, they play a critical role in maintaining the ecological health of many parts of the world. Vultures consume animal carcasses more effectively than any other scavengers and because their digestive juices […] According to a new study, published in the Journal of Applied Ecology on Monday and analysing the potential effects of the use of veterinary diclofenac in Spain, the approval in that country of the use of these two new veterinary drugs containing diclofenac – Diclovet and Dolofenac – could jeopardise the viability of Europe’s most […]

Iran’s Department of Environment has officially banned the export, import, production and veterinary use of the drug diclofenac in the country. Diclofenac is a non-steroid anti-inflammatory drug whose veterinary use as a painkiller for livestock has been the main cause of the decline of several species of vultures around the world. Vultures are scavengers, often […]