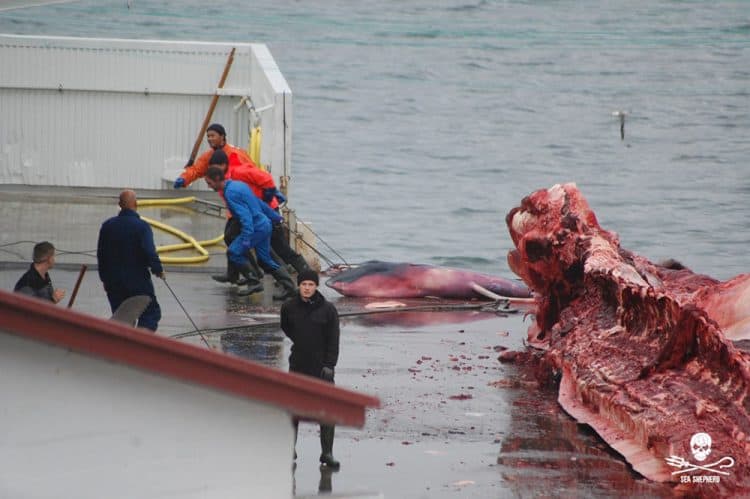 In a significant win for cetaceans, the government of Iceland has not issued a permit to allow Hvalur Hf to hunt fin whales this year, sparing over 150 whales from slaughter. The Fisheries Minister published regulations setting whaling quotas in February but did not actually issue the permit to Hvalur allowing it to use the […] 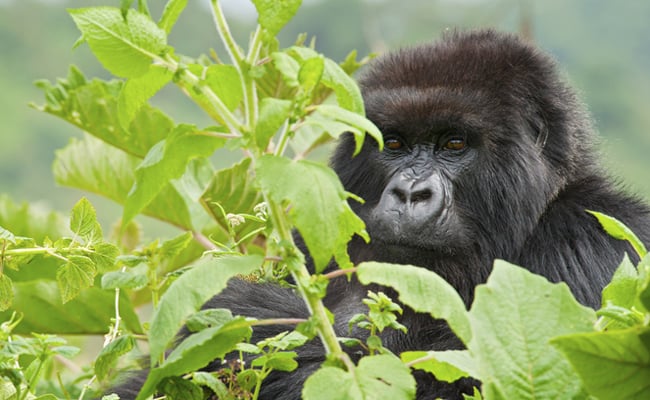 Should you eat whale meat? Reports on Iceland’s new retirement home for beluga whales note that, after viewing the animals – rescued from a Shanghai marine park – tourists can then visit a harbourside restaurant where they can dine on whale meat. Last week, Iceland resumed whaling after a three-year hiatus, killing a 20-metre fin […] 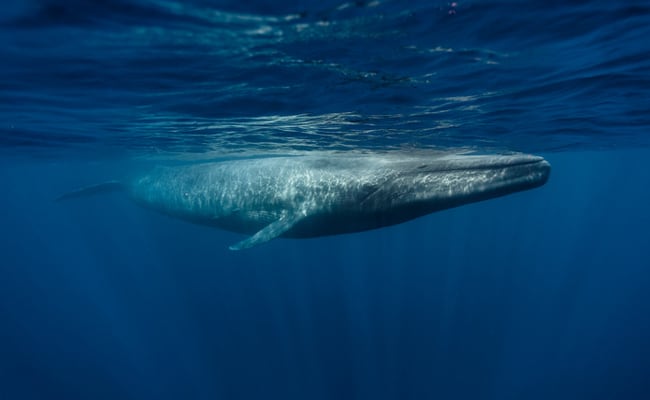 Iceland’s lone whaling company’s ongoing defiance of an international ban on commercial whaling is outrageous and offence enough as it continues to target endangered fin and minke whales, but now it’s reached a new low after having illegally slaughtered the first blue whale in decades. After a two year break from whaling, Hvalur hf announced […] 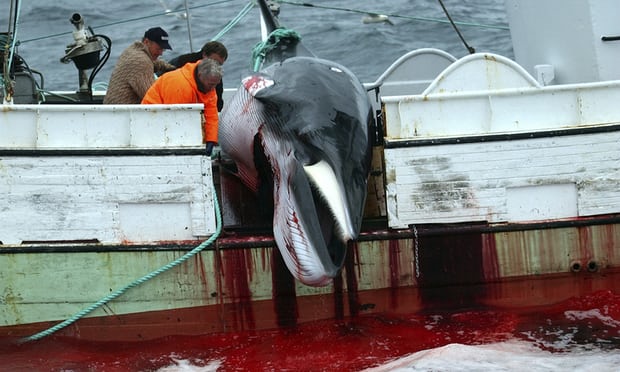 Icelandic fishermen will resume their hunt for the endangered fin whale this year after a two-year pause and have set a target of 191 kills for the season. An apparent loosening of Japanese regulations on Icelandic exports had made the resumption of the hunting commercially viable again, the country’s only fin whaling company, Hvalur, announced. […] 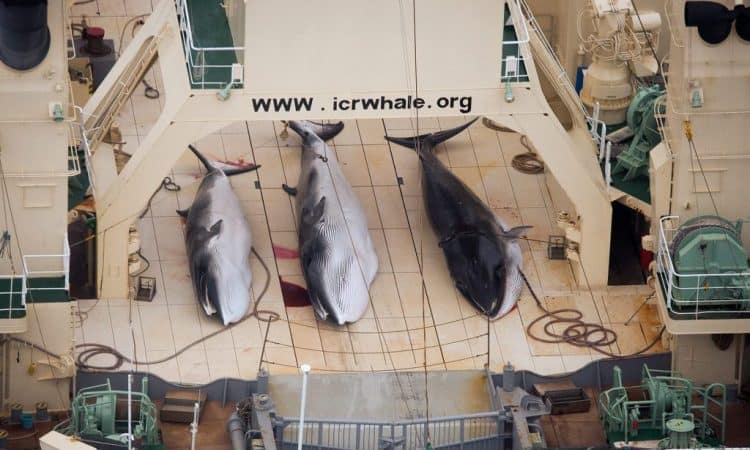 A fleet of Japanese ships is currently hunting minke whales in the Southern Ocean. It is a politically incendiary practice: the waters around Antarctica were long ago declared a whale sanctuary, but the designation has not halted Japan’s whalers, who are continuing a tradition of catching whales “for scientific research” in the region. In the […] 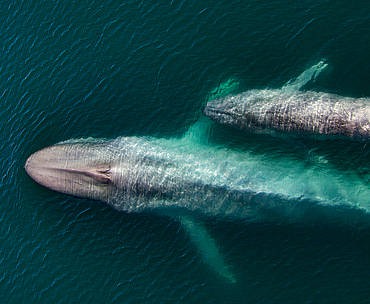 The past two years have been tough going for the Sea Shepherd Conservation Society. A big part of its mission since 2005 has been to intercept and stop Japanese ships from hunting whales. Every such outing costs Sea Shepherd about $4 million. In the years when they found success and actually foiled Japan’s whalers, that […] 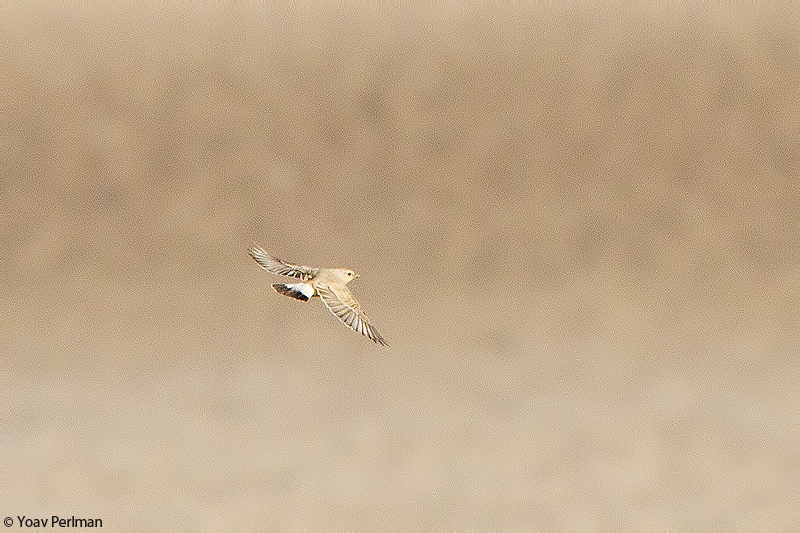 Yesterday was my birthday but I couldn’t go birding. So today I cashed in on my birthday credit, and went out with James (AKA The Driver), Dave, Phil and Will to Burnham Overy Dunes. Weather was looking good and we hoped to find Norfolk’s first Sibe Accentor. But when we got there we started complaining […]