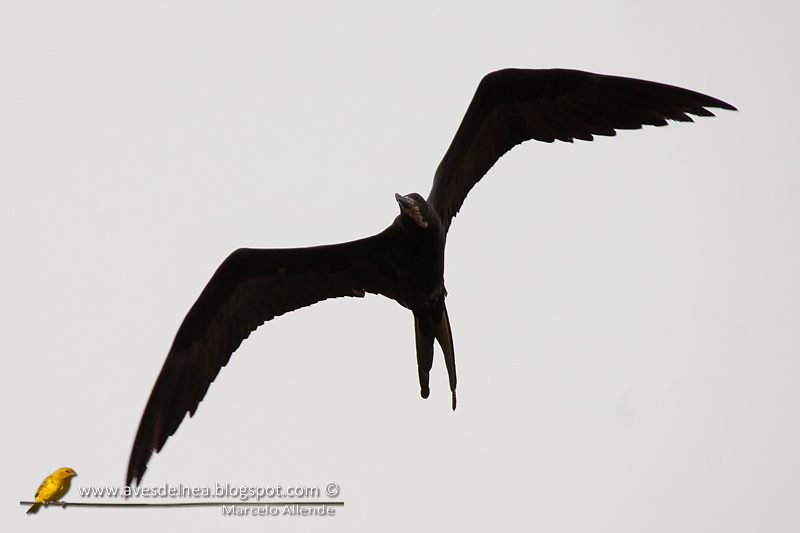 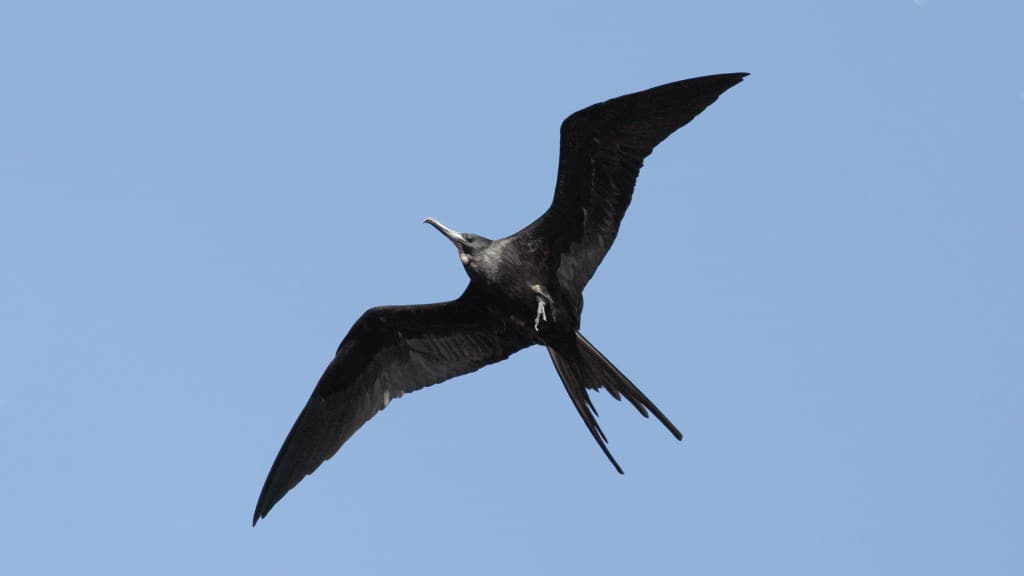 The Magnificent Frigatebird (Fregata magnificens) was sometimes previously known as Man O’War, reflecting its rakish lines, speed, and aerial piracy of other birds. It is widespread in the tropical Atlantic, breeding colonially in trees in Florida, the Caribbean and Cape Verde Islands. It also breeds along the Pacific coast of the Americas from Mexico to […]