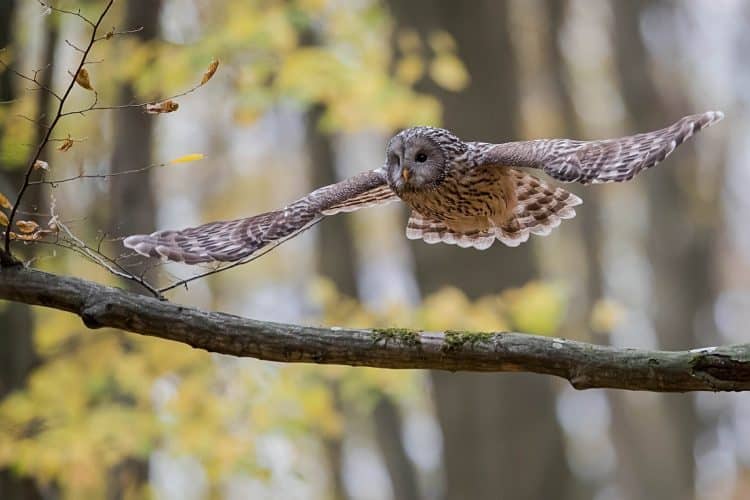 Zoli Ecsedi and I led another tour this autumn to Hungary and one of the key species to find was the Ural Owl. It’s not so simple in finding these creatures in the vast forest of Eastern and Northern Europe. Sometimes of course, you can have luck and just happen across one, but often you […] 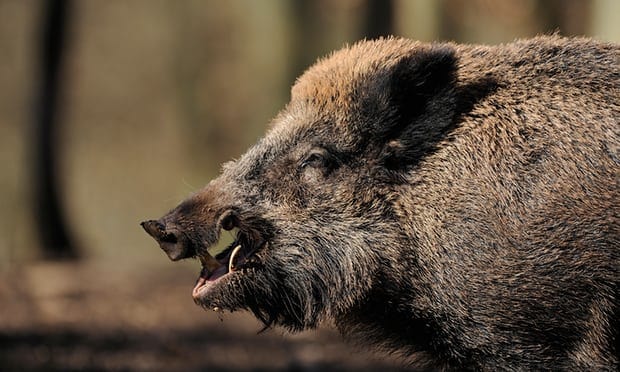 Police in Germany say a hunter has died after being attacked by a wild boar he was trying to shoot. The 50-year-old man was on a boar hunt with a dozen others near the north-eastern town of Greifswald on Sunday when he was attacked by the male boar. Witnesses reported that he fired off a […] 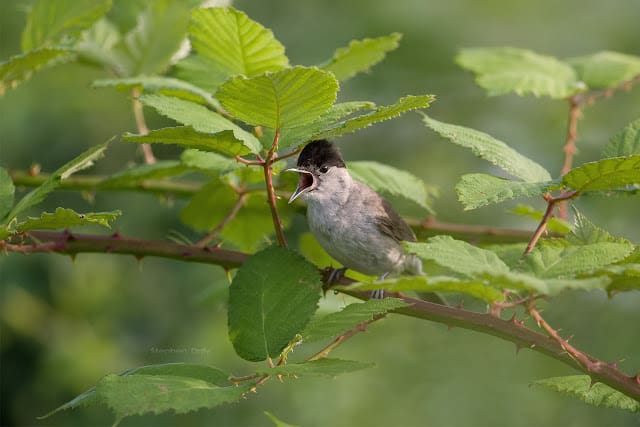 Blackcaps are quite stocky birds, about the size of house sparrows. They are mainly light grey-brown in colour with the male having a neat black cap on its head, while the female’s cap is chestnut-brown. In summer, recently fledged young also have a chestnut-brown cap, with young males gaining their black cap by late autumn. […] We’d been hiking through deep snow all day with the mercury well below zero, not an uncommon occurrence during winter in eastern Poland. Still I was sweating, covered in several layers and walking with greater strides than I was used to. We stopped once for lunch, taking our repast on a snow-covered log, eating our […] 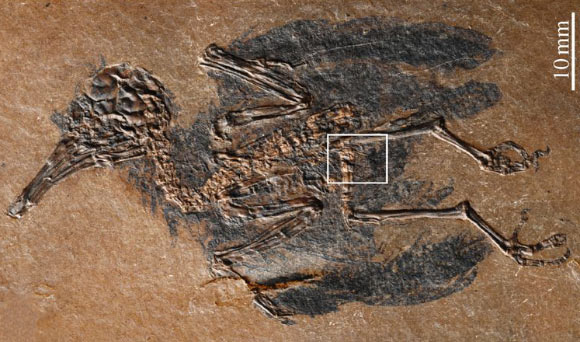 Fossilized pollen grains found in the stomach of a 47-miilion-year-old Pumiliornis tessellatus, a tiny bird that lived in what is now Germany during Eocene, are earliest direct evidence of flower-visiting by birds.       Fossil evidence for the existence of pollinating insects dates back to the Cretaceous period. Until now, however, there had been […] 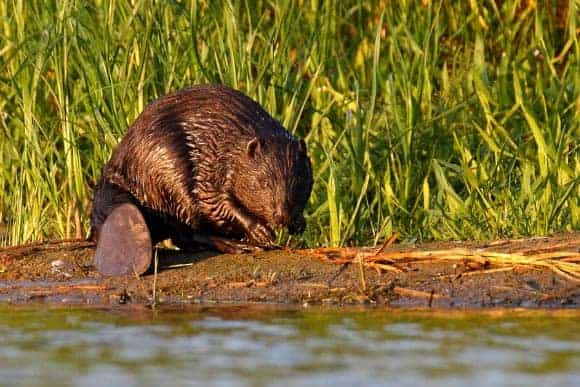 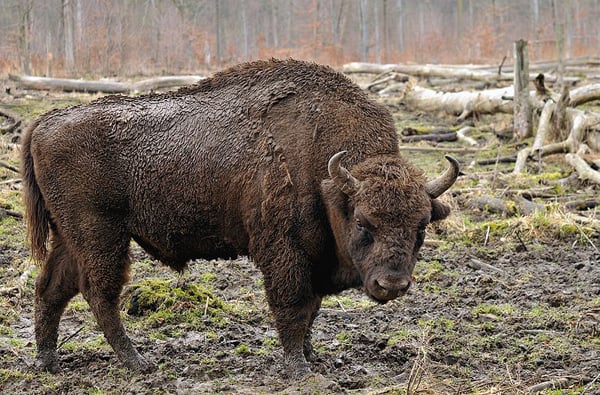 Earlier this month, officials took down a fence allowing the first herd of European bison (Bison bonasus) to enter the forests freely in Germany in over 300 years, reports Wildlife Extra. The small herd, consisting of just eight animals (one male, five females and two calves) will now be allowed to roam unhindered in the […] 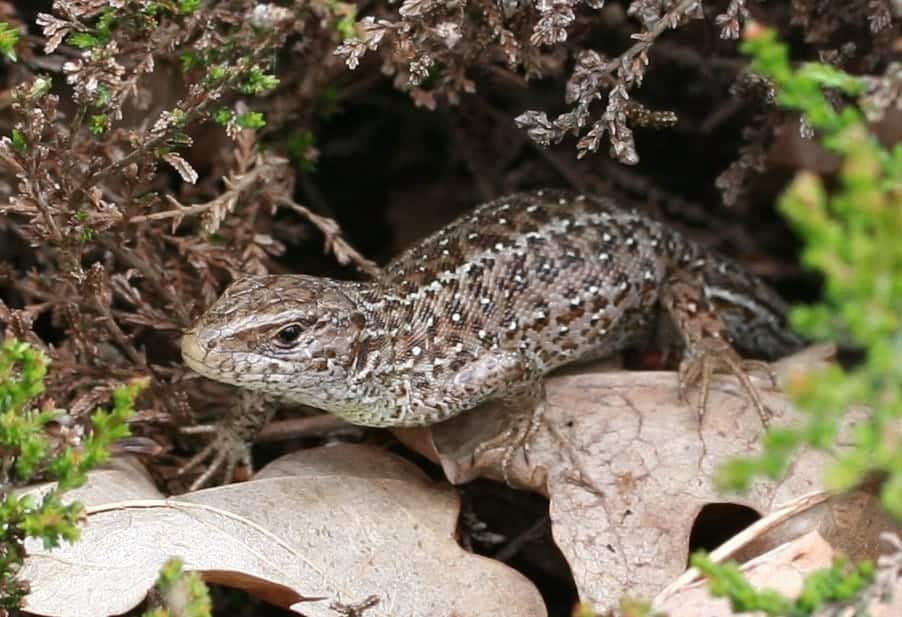 For the majority of wild species trying to make it in the city (or even in the suburbs), human travel corridors pose an enormous existential threat. This is particularly true for reptiles and amphibians. I suspect nearly everyone, at some point in their driving career, has come face-to-face with this fact while watching and often […]